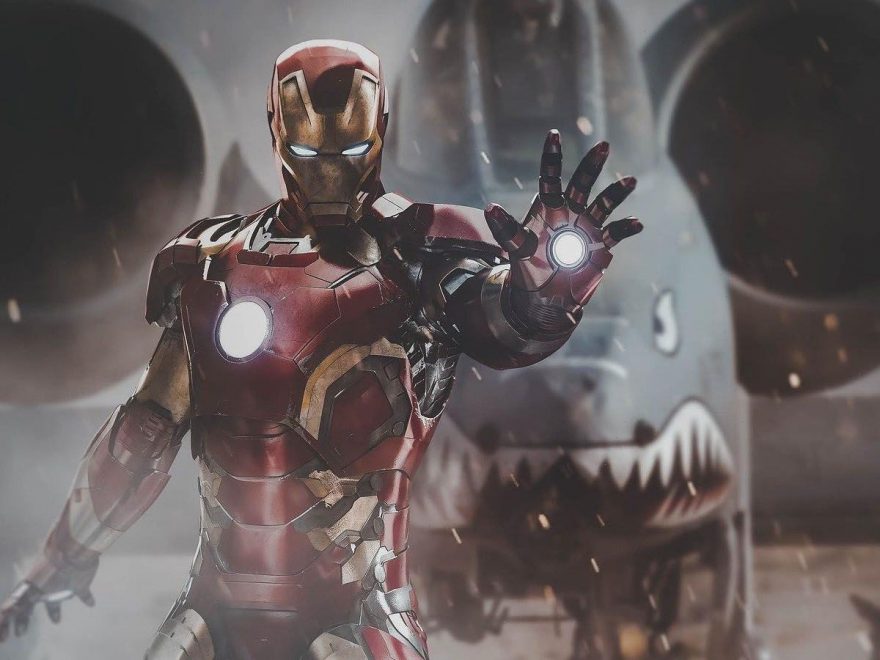 Favorite stunt scenes in movies get over in a few seconds, except a lot of time, effort, and money go into making them. Some of these movie stunts are brilliantly created and etched in our memories forever. Action films, horrors, and thrillers end up spending a lot on these stunts because these are the ones that induce an adrenaline rush in the audience. The thrill that fans feel while experiencing such scenes is what makes the movie memorable. High revenues are spent on stunt performers, body doubles, the stylized setting, and the CGI effects that the scene might employ.

The following is a list of moves with the most expensive stunts scenes.

Directed by Brad Bird, Mission Impossible: Ghost Protocol is indeed a 2011 hit. Starring Tom Cruise, the film has one of the best stunt scenes in the history of cinema.

The most talked-about scene in this movie is the free climb up Dubai’s Burj Khalifa by Cruise. The talented actor is known to do most of his stunt scenes. The cost of employing body doubles might have been saved. However, the substantial insurance costs made this scene one of the most expensive, as stated by Celebrity Net Worth.

7 The Spy Who Loved Me

The popular movie, The Spy Who Loved Me, is part of the James Bond franchise and is super hyped among fans. It was a classic 1977 James Bond action directed by Lewis Gilbert.

The 3,000 feet jump scene in the movie was the most iconic of all stunts, especially in the 1990s. Setting it up was an expensive venture which took up a massive part of about $30,000 of production.

All the Matrix movies have spent a considerable amount of their budget on CGI effects. Starring Keanu Reeves, The Matrix Reloaded, directed by Lana and Lilly Wachowski, was released in 2003.

The production budget of the movie was over $127 million. A considerable part of this was spent on the action scenes. An impressive $2.5 million was spent building a highway in the abandoned Alameda Point Navy Base in California to shoot the car crashing scenes, as reported by Open Eye Perspective.

Swordfish was an action thriller directed by Dominic Sena, which got released in 2001. This movie is famous for its brilliant plot and the stunt scenes that help the film reach its maximum effects.

The most notable performance is the bus hijack, where a colossal helicopter lifts a bus full of hostages to evade the cops. This scene was shot in Los Angeles, and it had a massive cost of about $15 million.

The Iron Man movies are a big hit in the Marvel universe. All the stunt sequences use brilliant CGI effects, which make it look quite realistic.

The Iron Man 3 movie is known for its masterfully crafted scene where an Air Force 1 almost crashes, and the passengers are brought to safety by the hero. The movie’s production budget was a fancy $300 million, out of which the stunt scene took up almost $3 million.

Cliffhanger was a 1993 adventure and action movie directed by Renny Harlin. It spent a fortune on the act where a British stuntman traversed a rope between two aircraft, and no safety harness was used, as stated by TV Over Mind.

This act was also declared the most expensive aerial stunt by The Guinness World Book of Records. The stuntman Simon Crane was paid about a million dollars for performing in this fantastic scene.

Christopher Nolan is one of the most respected directors in the world of Hollywood. Famous for making action thrillers, the director is known to be cost-effective when it comes to CGI effects in his futurist movies.

Starring, Leonardo DiCaprio, Inception is one such movie where Nolan did a fantastic job creating abstract effects. It had a fancy budget of about $160 million. One of the most iconic performances in this movie is the spinning hallway fighting scene.

Christopher Nolan’s Dark Knight Trilogy has been a classic ever since it was made. The last one in this trilogy is The Dark Knight Rises which was released in 2012.

The film had a jaw-dropping production budget of about $257 million. Nolan is reported to have spent as little as possible on the computer-animated scenes. A famous and well-crafted stunt shows the arch-villain Bane’s escape from custody.

The kind of fancy funds spent on stunt scenes in the movies mentioned above has heightened their production cost exponentially. It is a factor that makers of these movies do not compromise on as it reflects the film’s ultimate success at the box office.

READ NEXT: 8 Most Financially Extravagant Fashion Shows In History