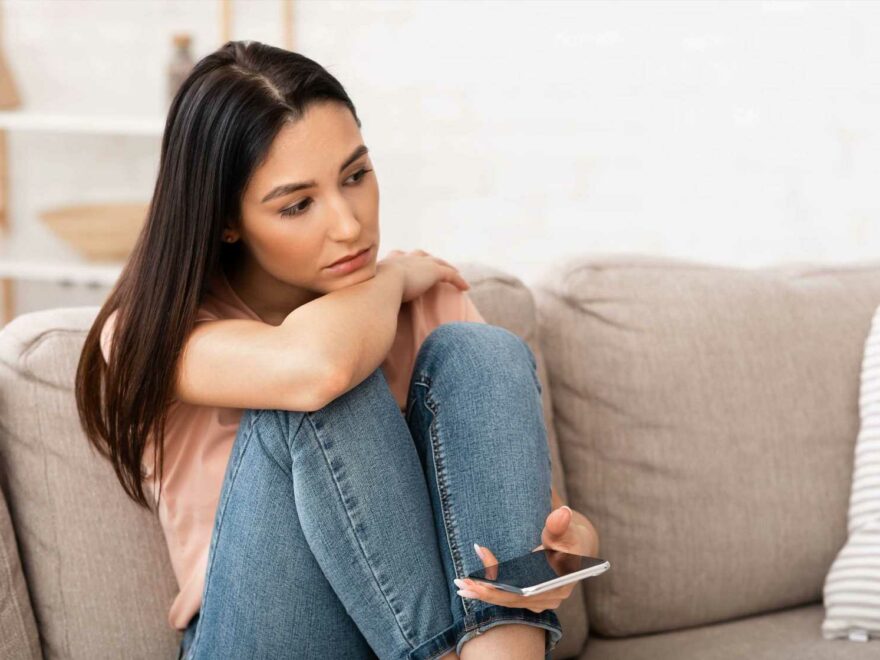 THE brain is arguably our most important organ.

Yet many of us are guilty of daily habits that slowly harm the brain over the years.

It may be surprising to hear that things you do often are linked with diseases like dementia.

But they are also easily tweaked, in most cases.

Read on to find out how you can keep the brain at optimal levels.

There is nothing wrong with spending Friday night alone with a glass of wine and Netflix – in fact for many, it’s the dream.

But if you feel lonely or isolated from the rest of the world, it can harm your health over time.

Feeling lonely has long been linked with cognitive decline and the development of Alzheimer’s.

One US study looking at the brains of healthy adults found those who reported feelings of loneliness had higher cortical amyloid levels – a marker used to help diagnose dementia and Alzheimer’s. 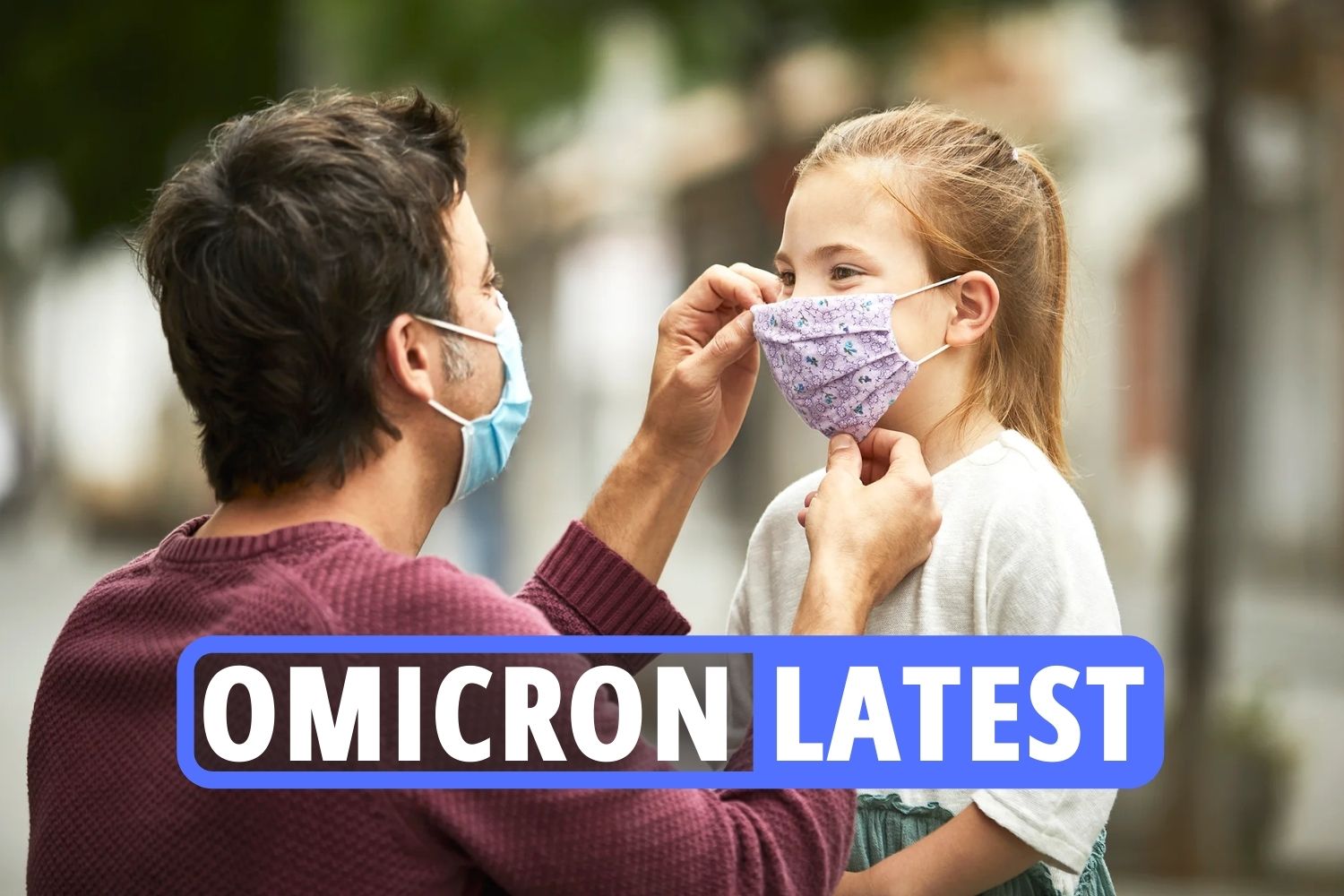 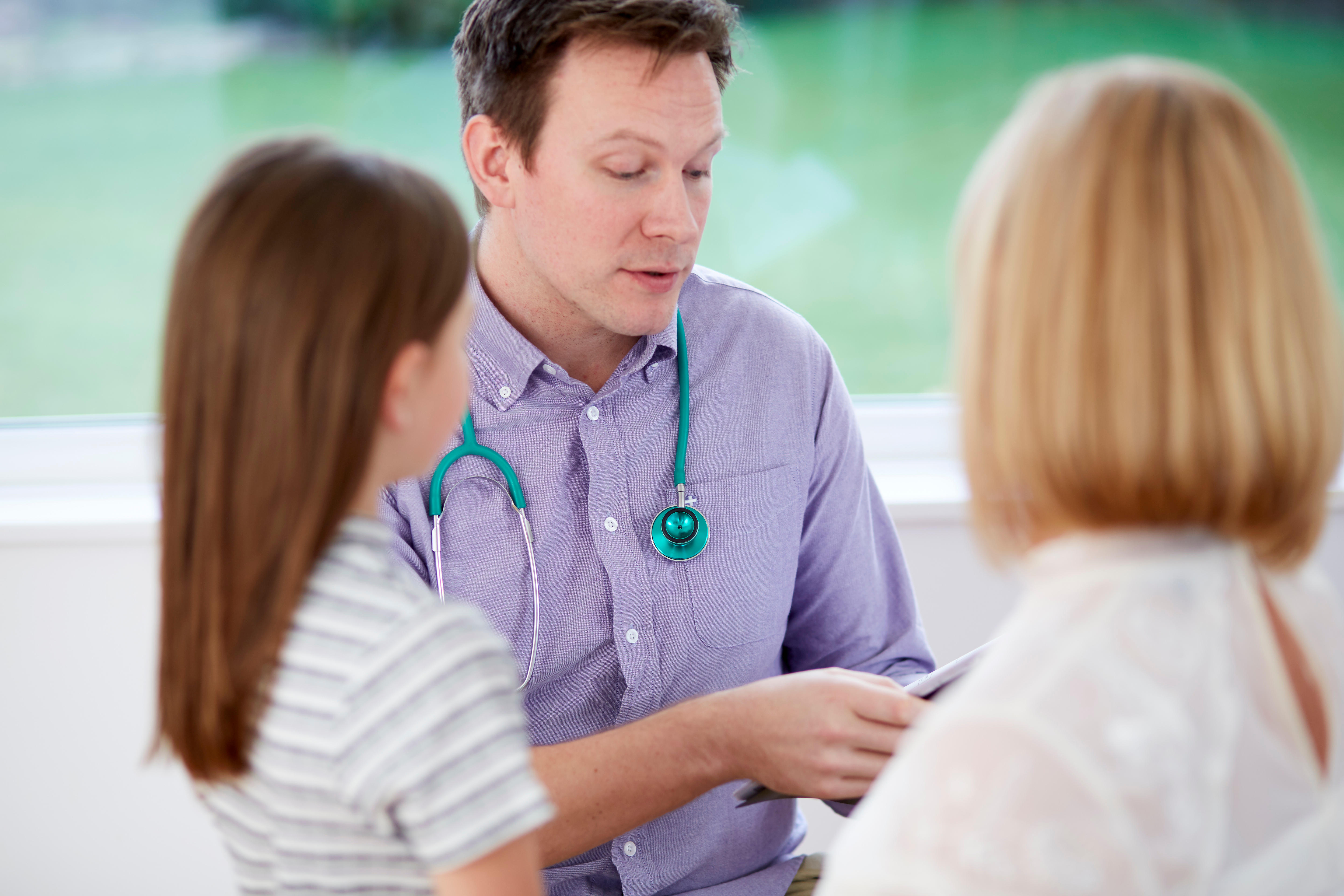 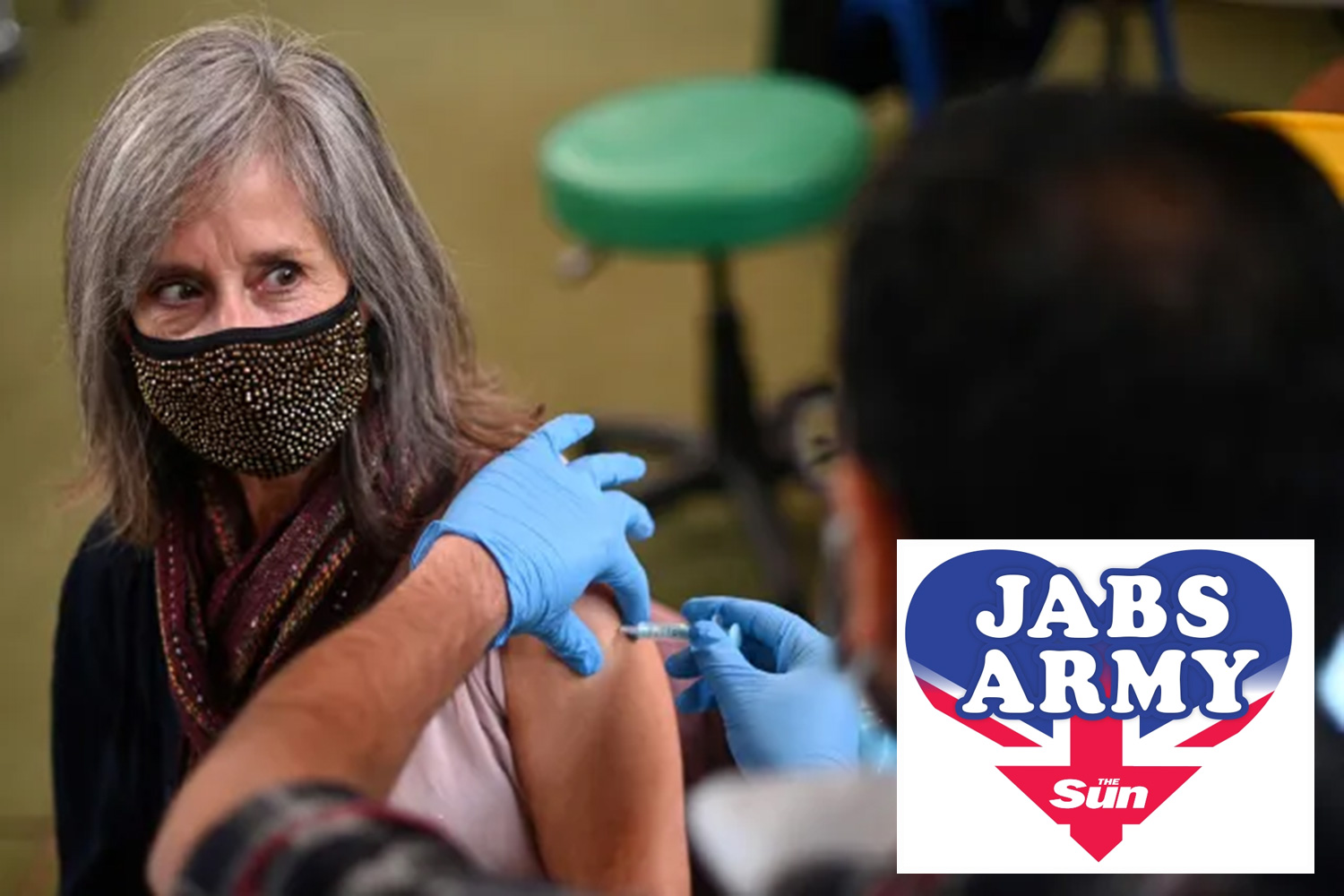 Millions of Brits can book in for booster jabs online TODAY – are you eligible?

Participants with increased amyloid were seven and a half times more likely to identify as lonely, the Harvard Medical School said.

Many people, particularly those who are older, feel cut off from the world by no choice of their own, which charities try and combat.

It’s not just the long term effects of loneliness that have been studied.

Those of us who are isolated are 24 per cent more likely to feel tired and struggle to concentrate, according to research from King’s College London.

You don’t have a sense of purpose

Would you agree or disagree with the following statement: “I have a sense of direction and purpose in life"?

People who agreed tended to have a considerably less likely risk of developing Alzheimier’s disease, according to a four-year study of 900 people from Chicago.

The study does not prove that having a “purpose” is solely protective against the memory-wiping disease.

But similarly, studies have shown that older adults with hobbies or who try and engage in social activities may age slower.

Age UK says: “Research suggests that having close ties to friends and family, and participating in meaningful social activities, may help people maintain their thinking skills better in later life and slow down cognitive decline.

“People who are socially engaged seem to have a lower risk of dementia, but the evidence is not yet strong enough to draw firm conclusions.”

Not getting enough sleep

Like loneliness, a lack of sleep is linked with both dementia in later life and undoubtedly causes problems functioning throughout the day.

We can all relate to the groggy and confused state that comes after a rough night’s sleep, potentially night after night.

You may brush it off as normal, but Dr Scott Kaiser, director of geriatric cognitive health for the Pacific Neuroscience Institute, told Eat This Not That: "The quantity and quality of sleep have profound physiological impacts that impact our day-to-day thinking, memory, and mood as well as our long-term risk of cognitive decline.”

Alzheimer’s Society says that problems such as struggling to get to sleep, stay asleep or napping are associated with many forms of dementia.

It could be that not getting enough good quality rest causes more of the protein amyloid in the brain, which is a hallmark of Alzheimer’s.

“This has led to the suggestion that improving sleep quality may have the potential to delay progression of Alzheimer's,” the charity says – but added caution that the topic is “complicated”.

A regular workout isn’t just for the sake of your body, but the brain.

One study at the University of British Columbia found that regular aerobic exercise boosts the size of the hippocampus – a brain region involved in verbal memory and learning.

Aerobic exercise is the kind that gets your heart pumping and sweaty, as opposed to muscle or weight training.

Similarly, high intensity workouts keep blood flowing to the brain, Researchers at the University of Queensland have found.

Keeping active is one of the many preventative tips reinforced by experts to stave off dementia.

Exercising can also reduce the risks of developing diseases which can implicate the brain, such as bringing down blood pressure, which can lead to stroke.

Similarly, keeping your diet healthy and weight managed can indirectly help the brain by banishing diseases like high blood pressure.

The brain – which controls the whole body – gets its fuel from the food you put in your mouth.

Harvard Health says: “Eating high-quality foods that contain lots of vitamins, minerals, and antioxidants nourishes the brain and protects it from oxidative stress — the ‘waste’ (free radicals) produced when the body uses oxygen, which can damage cells.

“Your brain can be damaged if you ingest anything other than premium fuel.”

Studies have shown that a typical “Western” diet of highly processed food is linked to higher depression rates than those that are healthier, such as Mediterranean and Japanese.

Researchers say a diet that is full of “junk” causes inflammation through the body, which can affect mental health and mood.

We all like to blast music out on full volume now and again.

But repeatedly, this can cause damage to your eardrums, particularly if you listen through earphones.

If this wasn't bad enough, loss of hearing is linked with dementia, according to research such as that by Johns Hopkins Medicine.

Dr Frank Lin, who led the study, said: “Brain scans show us that hearing loss may contribute to a faster rate of atrophy in the brain.

“Hearing loss also contributes to social isolation. You may not want to be with people as much, and when you are you may not engage in conversation as much. These factors may contribute to dementia.”

The NHS says to protect your hearing, do not listen to music at more than 60 per cent of the maximum volume.

Do not use earphones or headphones for more than an hour at a time – take a break for at least five minutes every hour.