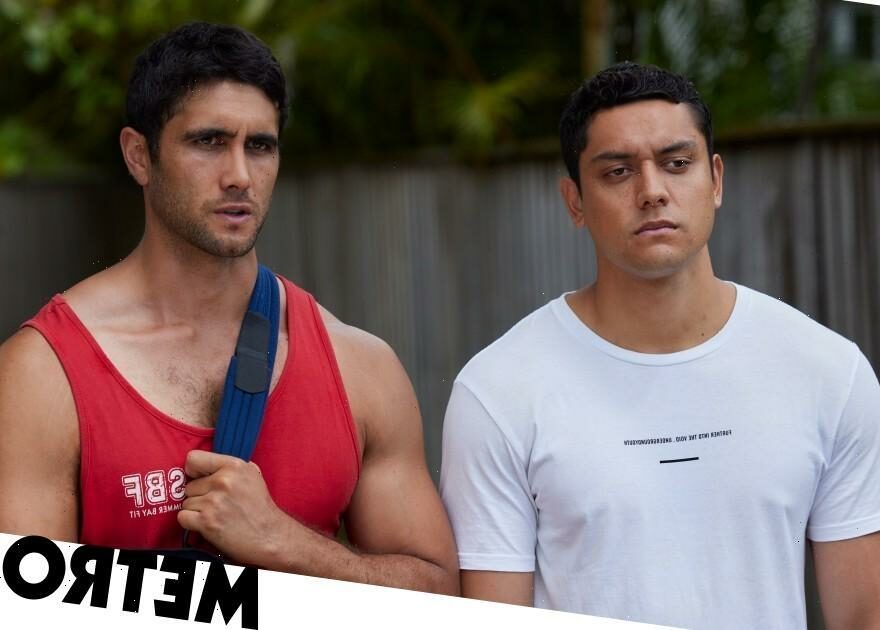 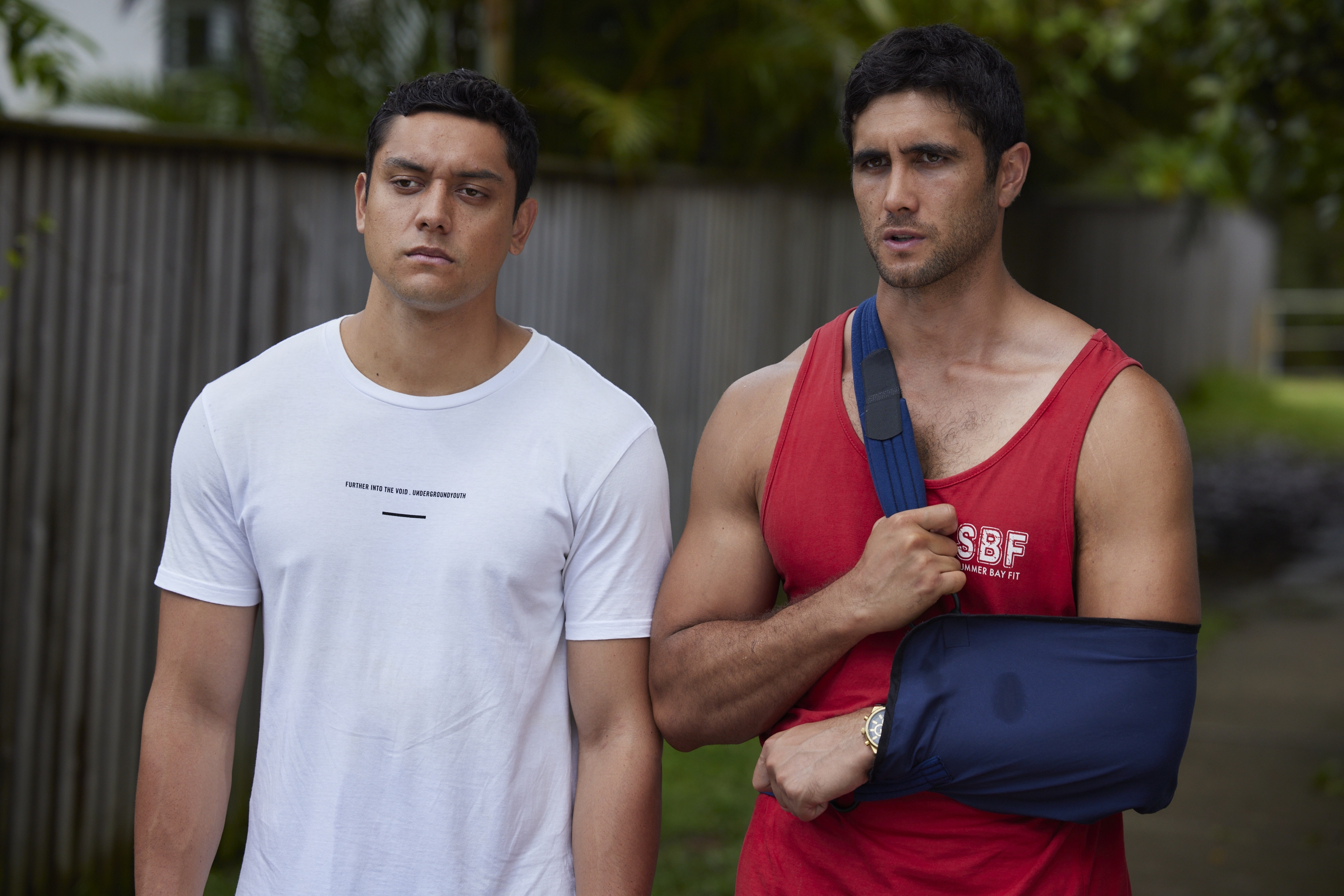 Tane (Ethan Browne) and Nikau (Kawakawa Fox-Reo) have recently been involved in a police sting whereby Tex (Lucas Lineham) and the bikies gang were caught talking about their money laundering operations and subsequently arrested.

While the Paratas remain innocent, Rose (Kirsty Marillier) urges them to keep pretending they’re involved in gang activities for the moment so the bikies believe they’re also getting sent down.

She returns home exhausted after a humiliating day in court where she had to endure everyone hearing about how she slept with the defendant, and when Xander (Luke Van Os) asks her what’s wrong she confesses that Tane was working with the police to bring down the bikies.

It’s her job now to keep Tane and Nikau protected, as while the magistrate will certainly let them off, Rose needs to convince the bikies otherwise so they don’t order a hit on the Paratas as punishment for working with the cops. Xander promises to keep quiet about the sting.

However, it isn’t long before the news about the gang operations comes out anyway – the local newspaper has picked up the story about the arrest. To make matters worse, Tane and Nikau are on the front cover alongside the real criminals and they look terrible.

Rose is gobsmacked to discover the media has picked up the news, but she also realises the community is buzzing about the update.

A little while later, Roo (Georgie Parker) and John (Shane Withington) are forced to tell Tane and Nikau that the Surf Club isn’t happy about the headlines – their jobs could be at risk…