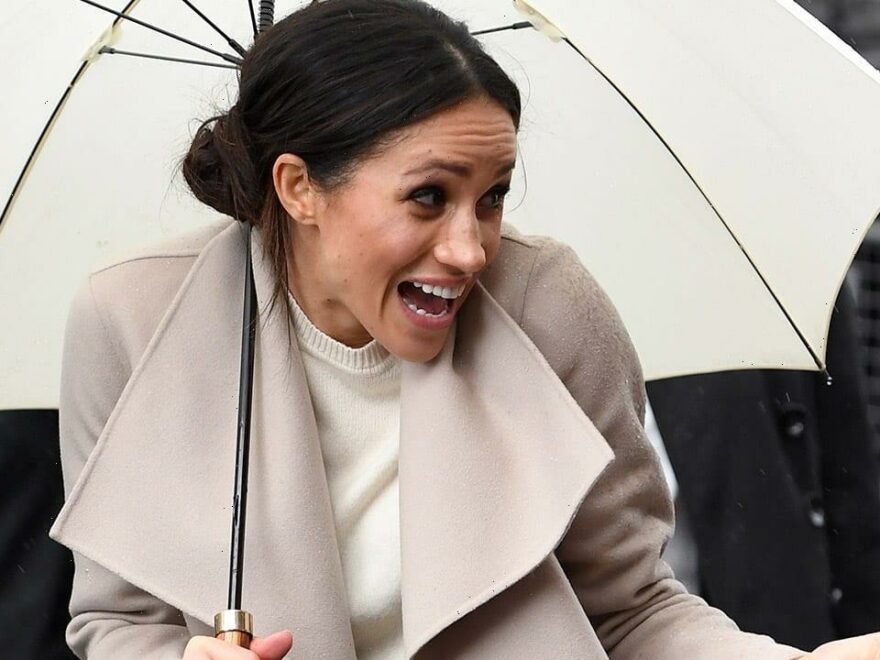 Meghan Markle and Prince Harry reside in Montecito in a £11million mansion with their children Archie and Lilibet, but where did the Duchess of Sussex live when growing up and during her days on Suits?

Discover the former homes of Meghan Markle, including her grand residence with ex-husband Trevor Engelson…

WATCH: Meghan Markle lives in the US in a beautiful mansion

Meghan Markle was born and raised in Los Angeles, California. She lived in a two-bedroom property on Providencia Street in Woodland Hills with her mother Doria Ragland, father Thomas Markle and half-siblings Thomas Jr and Samantha until she was two. 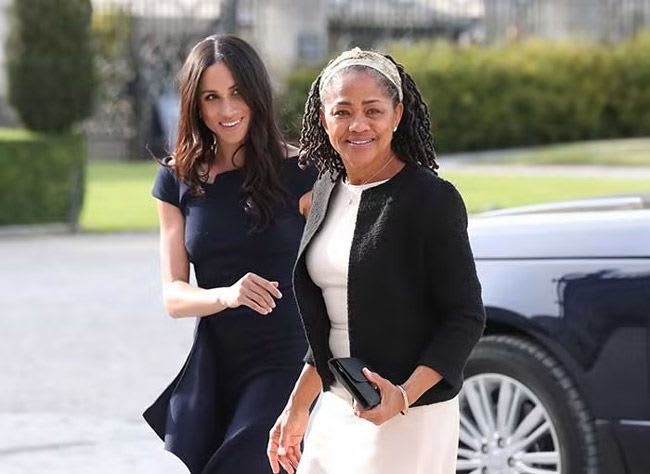 When her parents divorced in 1983, Meghan and her mother Doria moved into an apartment in Mild-Wilshire, LA. The Duchess of Sussex split her time here with her father’s apartment behind the Hollywood strip (she spent weekdays with her father as it was closer to her high school), until she graduated and left for college in 1999.

Meghan Markle attended Northwestern University in Illinois, close to Chicago, to study theatre and international studies, and was a member of sorority Kappa Kappa Gamma. The Evanston, Illinois sorority house was in the middle of the University’s campus. 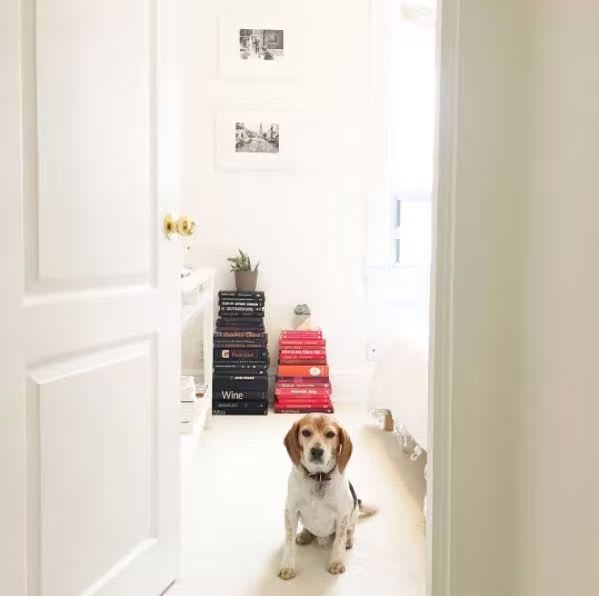 During the filming of Netflix series Suits, Meghan Markle lived in Toronto with her two dogs Guy and Bogart.

She moved to Toronto from Los Angeles in 2011, but reportedly ending up splitting her time between the two, since her then-husband Trevor was based in LA. 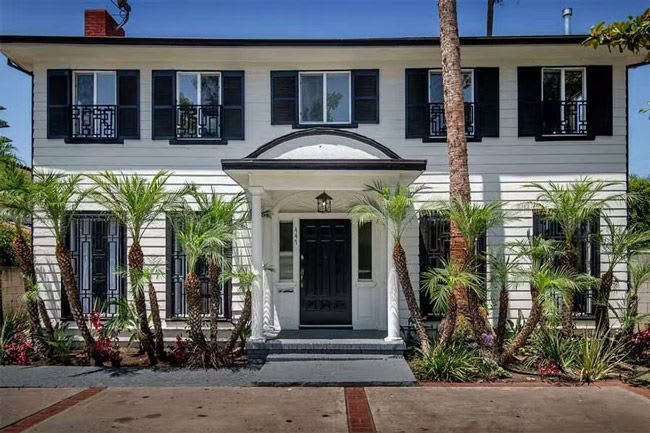 Meghan and her then-husband Trevor Engelson owned a mansion in Los Angeles between 2011 and 2013, until the couple divorced. The former marital home is now up for sale for approximately £1.5million. 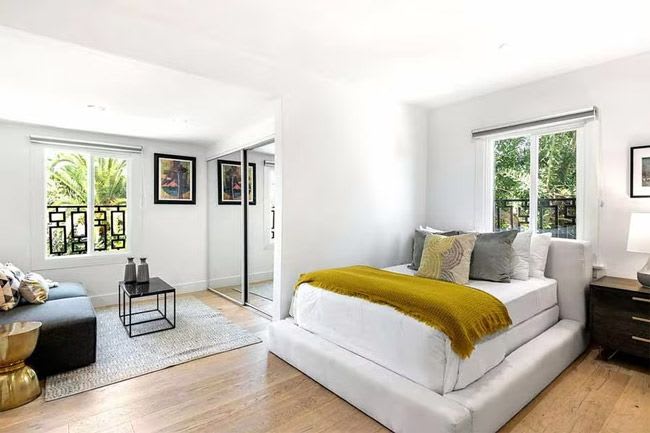 According to the listing, the home has four bedrooms, two bathrooms and a huge garden with al fresco dining area. When the pair divorced in 2013, Meghan returned to her home in Toronto until she moved to London to be with Prince Harry. 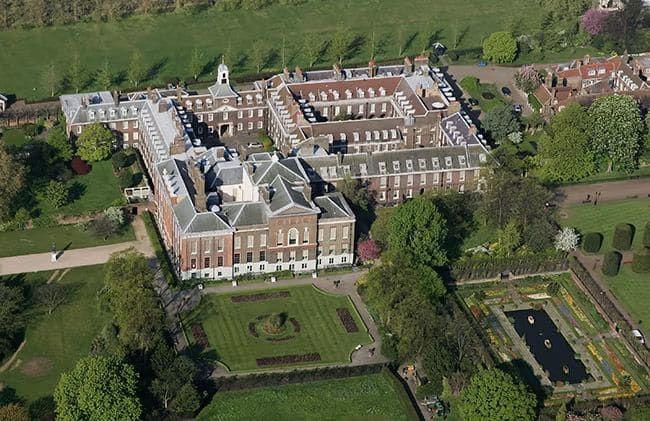 Meghan joined Prince Harry to live in the two-bedroom Nottingham Cottage on Kensington Palace’s grounds just after their engagement was made public in November 2017. The cottage was Harry’s home since 2013. 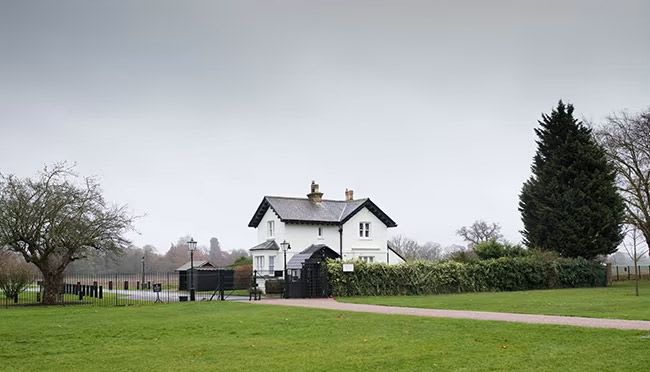 Meghan and Harry left Kensington Palace behind in early 2019, when they moved into Frogmore Cottage. The property was converted from five separate apartments into an official residence for the couple and their newborn son Archie in 2019.

While the Duke and Duchess of Sussex were house-hunting for a permanent abode in the US after stepping down as senior royals, they resided in Hollywood actor Tyler Perry’s former house. The $18million Beverly Hills mansion boasted 12 bedrooms and eight bathrooms.