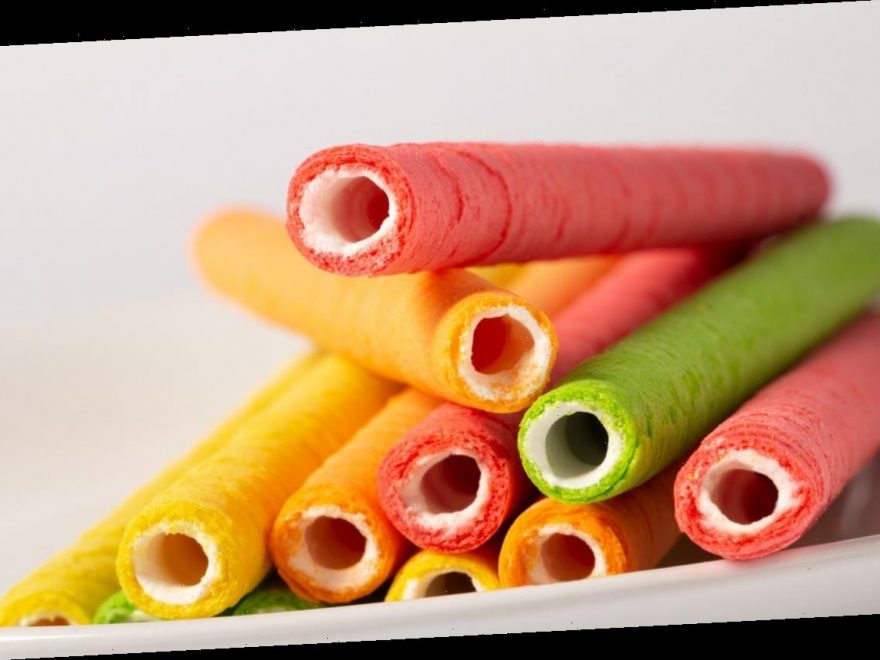 Get ready for the comeback of an iconic snack that’s returning after being gone for more than a decade. Kellogg’s recently announced its edible cereal-flavored straws are coming back, which is certainly a dream come true for fans who adored sippin’ with the crunchy tubes in the late 2000s. If you’re nostalgic for the classic treat, you may be wondering: When are Cereal Straws coming back? There’s good news, because you won’t have to wait much longer.

Kellogg’s Cereal Straws are officially returning to shelves in October 2021, according to an email from Kellogg’s to Elite Daily. That means you’ll be able to enjoy the cereal-flavored straws — which debuted in 2007 and were discontinued just two years later in 2009 — before the end of the year. If you’re keeping track, that’s 12 whole years we’ve been left without the goodness of an edible straw made to taste like your fave cereals, so October can’t come soon enough.

Of course, you’ll have to wait a bit, but the company is making it worth your while by bringing back two classic flavors inspired by your favorite classic cereals: Froot Loops and Cocoa Krispies. Depending on your preferences, you can opt for the colorful Froot Loops straws, which feature crunchy tubes in — you guessed it — fruity flavors, or the Cocoa Krispies straws packed with chocolatey goodness (and plenty of nostalgia). 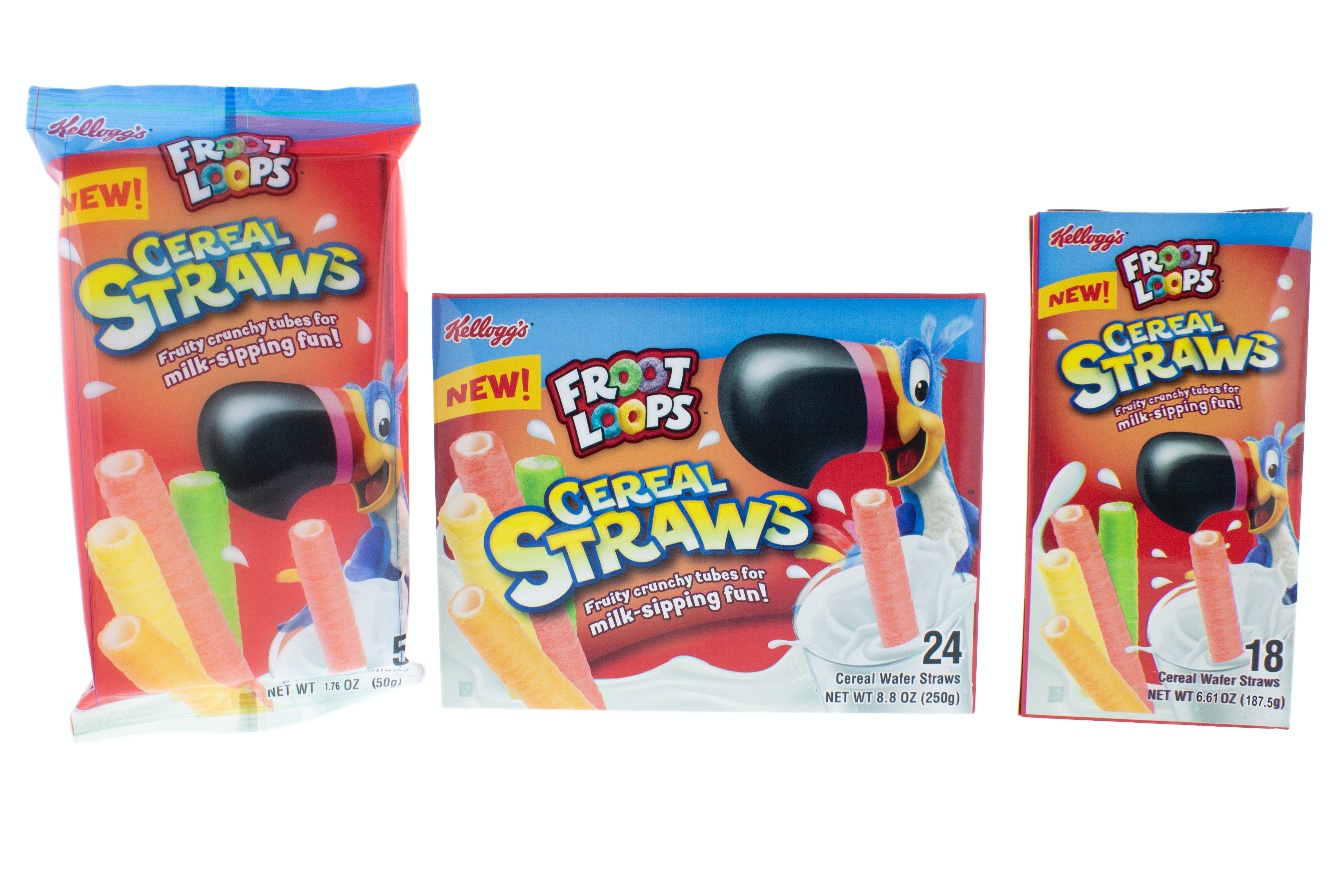 It won’t be too long before Kellogg’s Cereal Straws hit retailers nationwide in October, so you’ll want to keep an eye out for the products when you’re shopping in the fall. It’ll cost you $1 for a five-count package, $3 for an 18-count, and $5 for a 24-count, depending on the location.

The return of the edible straws comes after plenty of social media pleas for their comeback on social media. There was even a Change.org petition in 2017 to bring back Froot Loops straws, which got plenty of signatures from nostalgic fans around the world. ICYMI, the cereal company actually answered fans’ wishes by bringing back Froot Loop Cereal Straws for a limited time in August 2018, but they were only available for one week at Kellogg’s NYC Café. Thankfully, the upcoming return of Kellogg’s Cereal Straws in October means that cereal lovers across the country will get to sip with their favorite flavors wherever they are.

When you head out to the grocery store to pick up some edible straws (or their cereal counterparts in the meantime), remember to follow the most updated CDC guidelines on social distancing and mask-wearing.