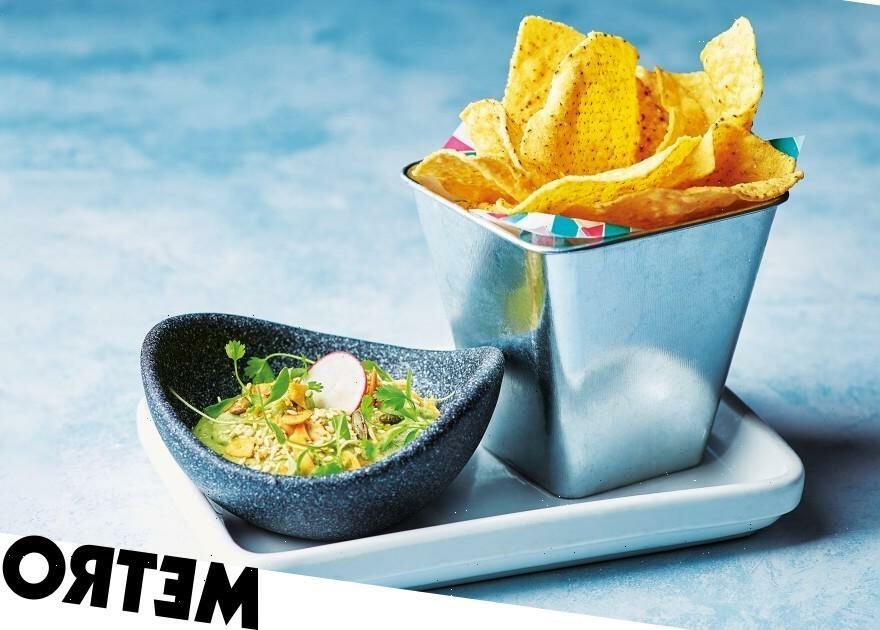 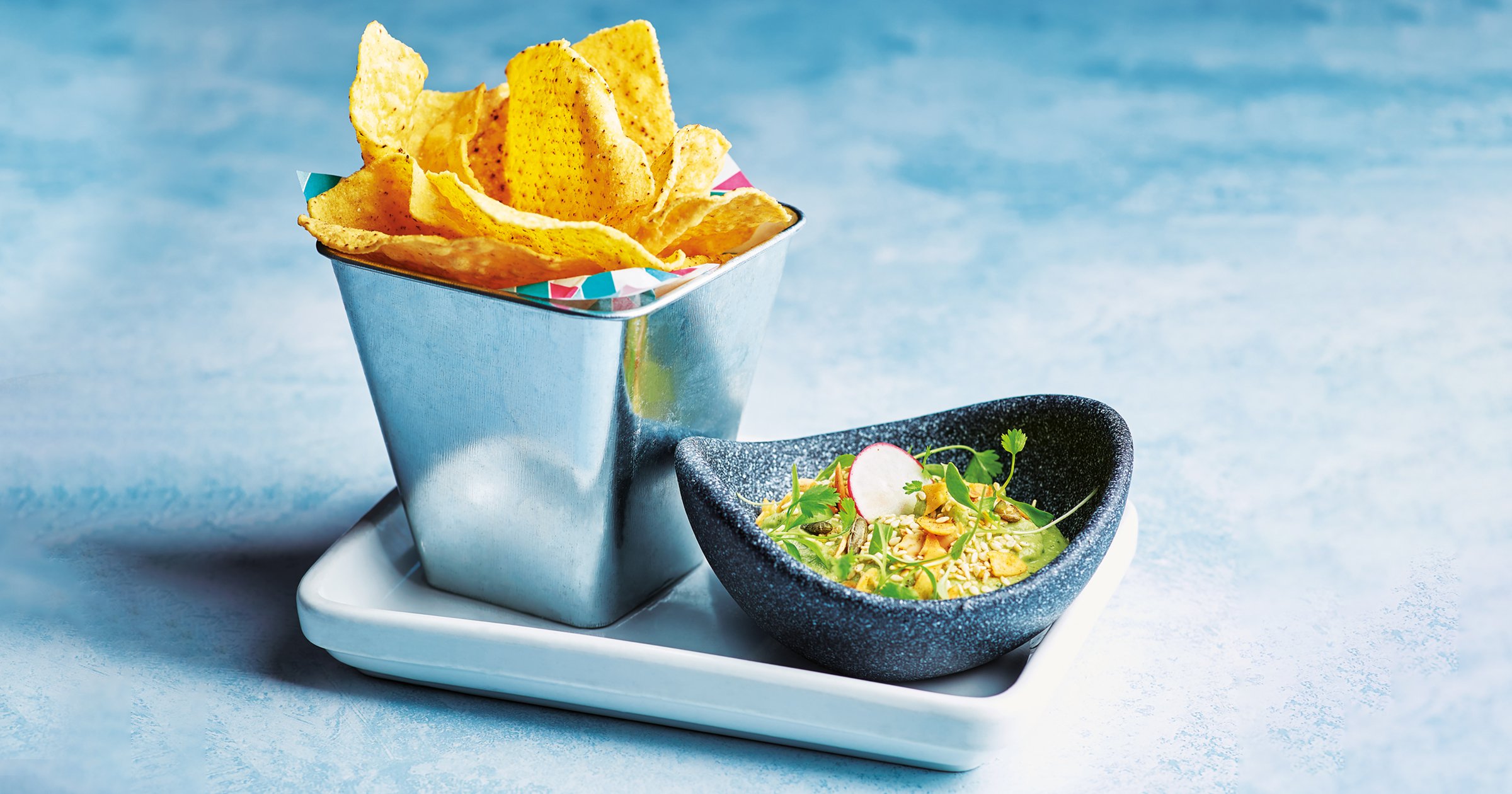 Ever wondered if there’s a substitute for avocado?

Turns out there is, and Mexican restaurant Wahaca is using it to make a more earth-friendly guacamole dish.

According to Miers, sustainability is an extremely important part of Wahaca’s ethos.

And while avocados are healthy for the body, there’s less to be said about their impact on the planet.

A 2017 study found that an average pack of two avocados has an emissions footprint of 846.37g CO₂ – nearly double the footprint of a kilogram of bananas (480g of CO₂).

This is because the exotic fruit needs to be exported from countries in the global south, like Mexico and Chile.

The high overseas demand for avocados doesn’t help either: in 2019, Mexico was struck with a shortage of avocados, the demand of which drove prices per kilo up to  80 pesos (£3), equivalent to the daily minimum wage, causing problems for locals.

The exportation of avocados is also linked to illegal deforestation which causes an estimated 10% of worldwide emissions, according to the Rainforest Alliance.

So, while the chain already sources its avocados from a sustainability-focused supplier, Miers thought it was time to introduce something even more eco-friendly.

’Putting delicious food on people’s plates is at the heart of everything that we do at Wahaca, but it is closely followed by treading as lightly on the planet as we can.

‘While we won’t be seeing avocados leaving our menu any time soon, we felt the time was right for a new twist on our guacamole, by creating a bespoke, sustainable, utterly more-ish dip made with the incredible pulses grown by Hodmedod’s co-operative of organic farmers.

‘The new Wahacamole makes the perfect start to a Mexican feast and we hope that our customers feel inspired to try something that’s not just a little bit different, but has been created with sustainability firmly in mind.’

The dish, costing £5.95, is served topped with ‘chiltatis’ – a mix of ground fennel, sesame, almonds and pumpkin seeds and served with tortilla chips for dipping and will be available from October 11 as part of the chain’s new winter menu for 2021.