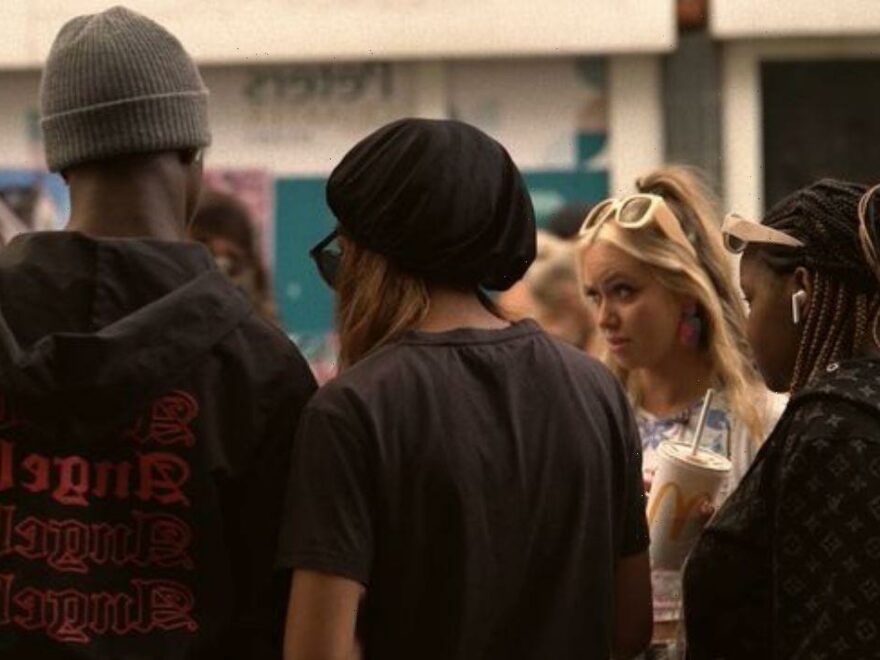 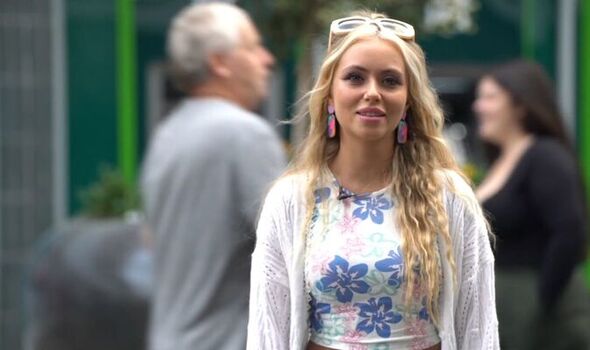 A vegan has staged a protest outside a Midlands branch of McDonald’s, which she claims inspired one woman to bin her burger. Tarion Partridge was protesting against the way animals are treated in the dairy and meat industries.

The 24-year-old set up a television screen outside a McDonald’s branch in Derby, showing videos of the treatment of some animals, including chickens, within the meat and dairy industry.

One of the first conversations Tarion had was with a group of three teenagers including one woman who threw away her burger as a result of seeing the footage on the screen.

Tarion told Derbyshire Live: “You have a screen with footage of what happens to animals within the meat and dairy industry to try and talk to people about who they’re eating really.

“They gave one of the craziest reactions I’ve ever seen, a lot of people have apathy and don’t seem to care but they were really affected by it.

“I think for them, they were asking so many questions because they’ve been told a different story.

“The meat industry, they like to profligate the idea of ‘happy animals, humane slaughter’ but that couldn’t be further from the truth, animals violently struggle for their lives and that’s what the teens were seeing on the screen.” 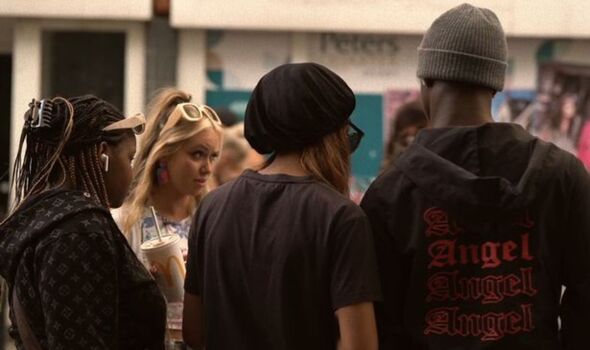 However, she admitted that not every conversation she had with people in the city centre was as friendly as the first one.

“I had some people that didn’t care so much, I had some people who were mocking what was happening on the screen, I guess you have different reactions, some of the people that reacted by mocking was more like male teens, it was like a psychological thing, they don’t know what to do so they were being defensive.

“I was expecting that, online vegans get mocked a lot, I wasn’t surprised, I was prepared that people were going to take the mick and things like that.”

It was the first time Miss Partridge had held such a protest outside a branch of McDonald’s and admitted that she was very nervous beforehand.

“But I did it for the animals so I could try and talk to some people.”

She admits that, while it might have been her first protest, it will not be her last and people in Derby City Centre could see her again outside another fast food restaurant.

“It went really well, even conversations with people who didn’t react as they did [the group of three teens] it’s like planting the seed thinking about animals in a different way.

“They go into McDonald’s and get a burger that doesn’t look anything like an animal and I think people forget they’re eating the body of an animal that didn’t want to die.

“I was trying to get that message out there to people and maybe it’s planted a seed that they might come across something in the future and think about it more.”