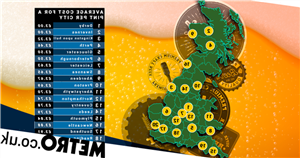 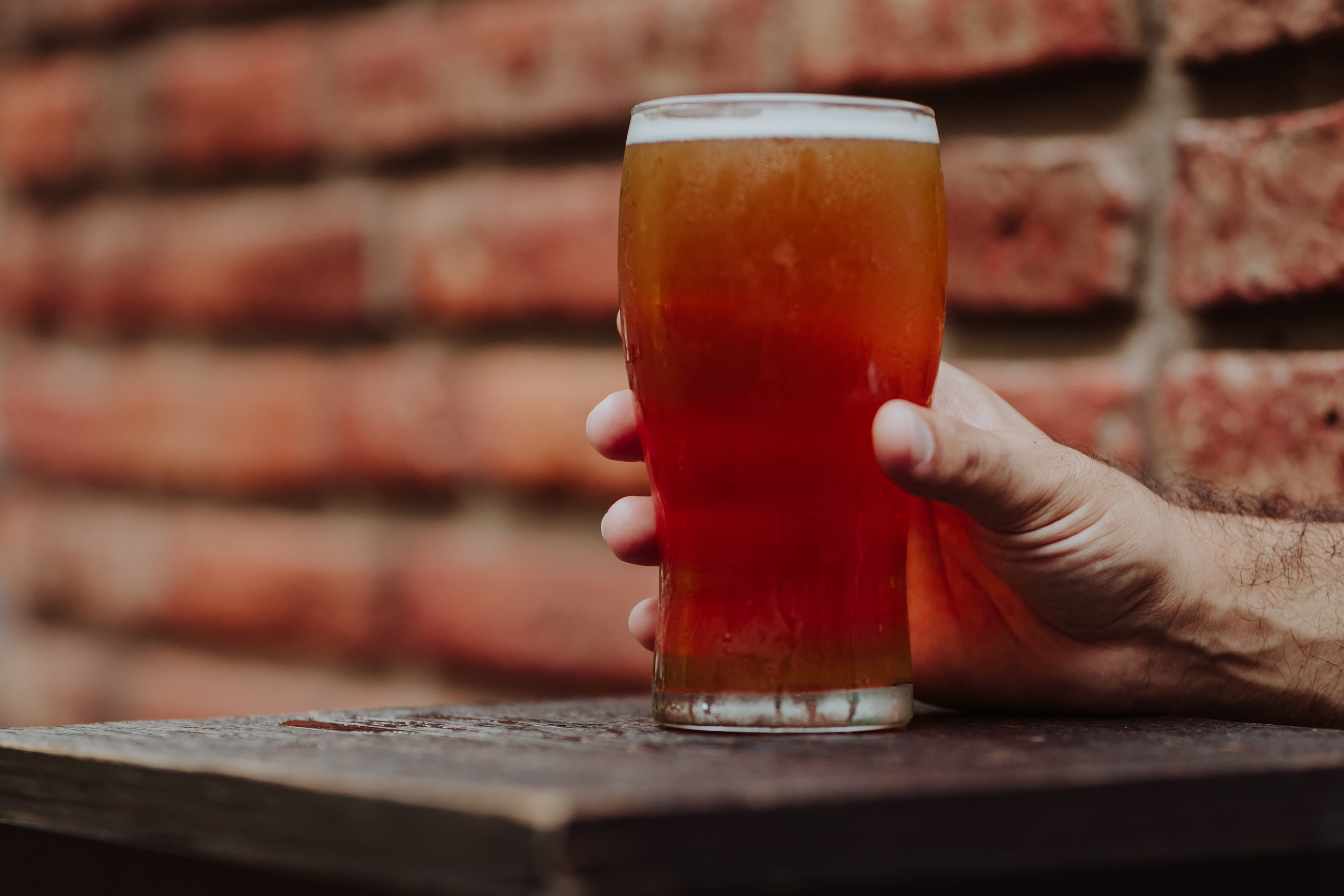 What has this country come to when you have to splash six whole British pounds for just one pint of beer?

That’s what happened to poor customers frequenting some Whetherspoon pubs in London recently as they had to fork out £6.29 for just one beer.

Thankfully other parts of the country have much more budget-friendly alternatives, and handily, someone’s created a list of them.

Comparison site Finder compiled a list of which cities offer the cheapest beers and how much the average pint costs.

You’ll be delighted to know, if you didn’t already, that some parts of the UK have drinks that are cheaper than half of what you’d pay in the capital.

And you’ll be even more glad to know that the most expensive item on the compilation will cost you back a grand total of £4 – take that, Spoons.

Finder, who carried out a similar comparison in 2021, used two resources to figure out these results: Crowd-sourced consumer price database Numbeo and cost of living calculator Expatistan.

Cheapest places in the UK to get a pint

If those prices have got you excited to do a staycation and explore other parts of the country, you’ll want to do it sooner rather than later.

That’s because, thanks to inflation, prices are on the rise for everything.

The price of a pint in London could go up to £10.50 by the end of the decade – if inflation keeps spiraling at its current rate.

Drink costs are expected to soar in the coming years, adding £4.50 to the cost of what is already the UK’s most expensive pint.

Analysts Admiral Markets modelled how sky-high inflation could affect prices down the pub.

Better drink up now while we can afford it.

If you want more tips and tricks on saving money, as well as chat about cash and alerts on deals and discounts, join our Facebook Group, Money Pot.