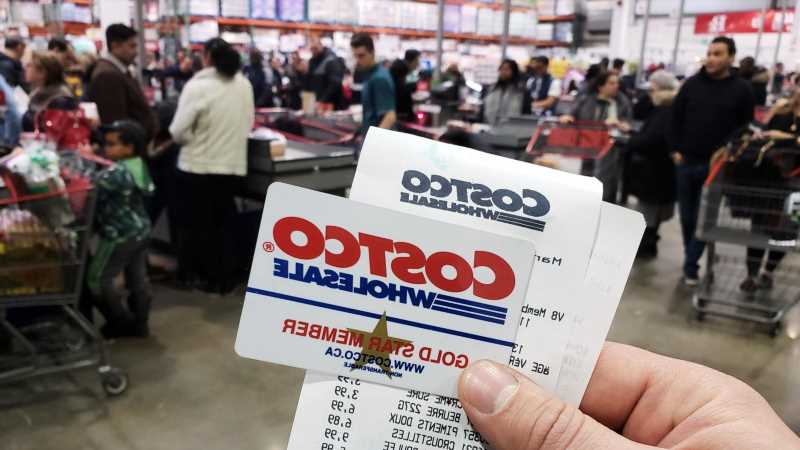 Flashing your white membership card is just the first step toward your shopping excursion at Costco. But cruising through the aisles wielding that big wagon won’t snag you the best sales. In fact, there’s a hidden spot that holds the best deals in Costco, and you probably would never guess where it is.

When it comes to shopping at Costco, everyone has their favorite items. Maybe it’s those $4.99 rotisserie chickens, buttery croissants, super cheap birthday sheet cakes, or that cilantro lime shrimp. But you might come to realize that all of those items that you love are usually on the outer perimeter of the store. Thing is, those items rarely (if ever) go on sale. And that’s when you should swing your shopping cart toward the center of the store, where the real bargains are.

That’s right, if you want to find the absolute, rock-bottom best deals at Costco, they’re not hidden in a corner of the store that no one ventures to. Nope, they are out in plain sight, smack dab in the center of Costco (via Lifehacker).

Paco Underhill, author of “Why We Buy: The Science of Shopping,” and founder of Envirosell, explained Costco’s reasoning in an interview with Lifehacker: “Membership stores, often governed by space constraints and the fact that those large club stores stock such an incredible range of products, (put) many of the bargains into what they call ‘center court.'”

Often referred to as “action alley”, this section of Costco is such a hot spot because, according to Underhill, brands pay a premium to be in the center of the store, “and the prices are aggressive,” he explains. Think about it: typically, you go into a store for essential items like bread, milk, or meat, and those are almost always in the back of a store. That means you have to walk through the store, (and more to the point, the center of the store, where these items are on display) before picking up the products you intended to shop for. And the greater likelihood is that if you have to stroll through, say, gardening supplies or seasonal items like Christmas decorations, you’re more likely to pick them up and plop them in your cart.

Of course, this is all by design. In an Insider article, former Costco employee Tess Robison explained that Costco puts a lot of thought into its product placement. “Costco stores are designed to make you wander around,” she said.

So if you’re looking to make the most of your Costco membership, be sure to swing through the center of the store on your next Costco shopping trip. You might snag some unbelievable sales — in addition to those killer croissants.