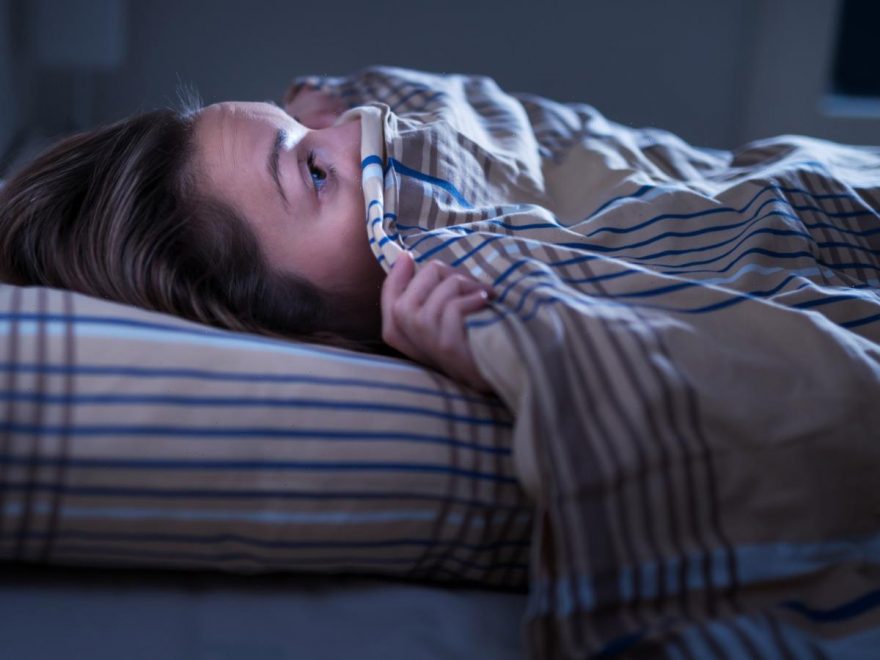 When indulging in a decadent dessert or signature cocktail, chances are you are enjoying an in-the-moment experience and hardly thinking of how you will be sleeping that night … but perhaps you should be. If sleeping soundly is simply not happening for you, it may be time to look at your diet. According to a sleep study published in the journal Frontiers in Psychology, the foods you are eating may be disrupting your peaceful night’s sleep, specifically by causing bad dreams. The researchers of this study found, by sifting through data of 396 students from a Canadian university, that particular foods have an impact on sleep patterns, disturbances, and dreams.

According to the data from the study, there are specific foods that seem to instigate bizarre or disturbing dreams, and these foods are more commonly consumed than you might think. In addition, another study involving 52 healthy participants showed a correlation between food intake during the evenings and quality of sleep.

Alcohol, while technically not a food but one of the more well-known sleep disrupters, can negatively impact your sleep, and also interfere with REM sleep, which is where the most vivid dreaming occurs, and this interference can cause nightmares (via Queensland Health).

Avoid these foods for a better night's sleep

The study from Frontiers in Psychology found that nearly 44% of participants experienced disturbing dreams after eating dairy. If you find yourself tossing and turning on pizza Fridays or ice cream Sundays, you may want to consider putting the kibosh on dairy-rich foods. It seems ice cream and decadent dairy-filled desserts are a double whammy for restless nights as in this study it is suggested that foods high in sugar may cause bizarre dreams. Almost 31% of participants having sleep issues reported having cookies or cake before bed.

If taco Tuesday is your favorite night of the week, you may want to think twice about adding in spicy ingredients like chili peppers, jalapenos, and Tabasco sauce. Foods containing capsaicin have been shown to disturb sleep and possibly cause nightmares (via Dreams). One study shows the heat of the spice increases the body’s temperature, which may have an effect on the activity of the brain, causing bizarre dreams, or nightmares.

If you are more of a salty snacker and prefer chips over cake, Eat This, Not That! recommends choosing a healthier crunch, like carrots. The greasy chips may not only affect your dreams, but also your digestive system, which can cause more middle of the night woes.