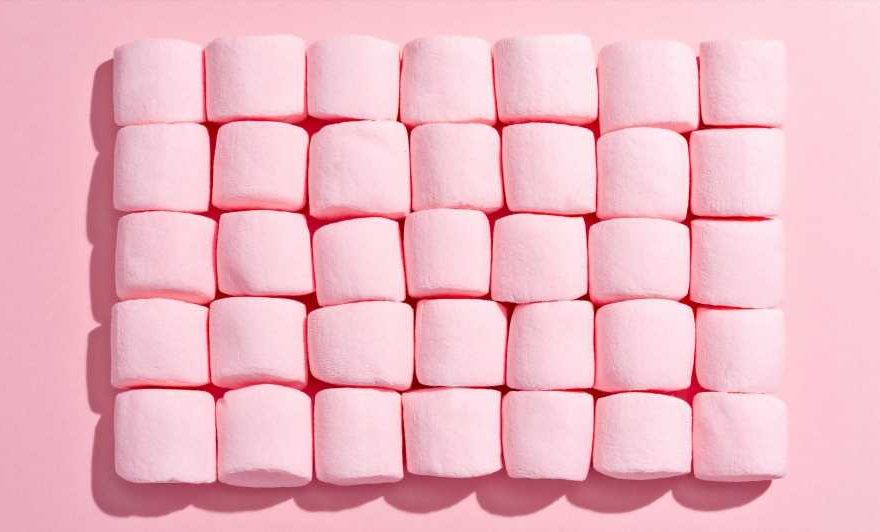 Marshmallows are the perfect accompaniment to pretty much anything—hot chocolate, smores, dessert toppings, baking—but if you’re following a vegan or vegetarian diet, or just trying to be more plant-based, you may be wondering if those fluffy treats fit in with your lifestyle.

After all, marshmallows are usually dairy-free. And if you’re used to avoiding more traditional desserts like pies and brownies for the sake of your health, you may think you’re doing just fine crumbling up a marshmallow (or three) in a cup of vegan hot chocolate. C’mon, who can resist sipping on melty marshmallows? Not me!

But going more plant-based definitely has tons of benefits, like lowering one’s blood pressure and cholesterol. So it would make sense why you’d want to seek out vegan options as much as you can. However, if you’re choosing a traditional marshmallow to satisfy your vegan sweet tooth, you may want to think again. Sadly, most aren’t vegan.

When it comes to marshmallows, figuring out whether they’re vegan or not really comes down to their ingredient list. Here’s what you should know about marshmallows before you go ahead and open another bag.

So, are marshmallows vegan?

Unfortunately, they’re not. “Marshmallows are not vegan because they contain gelatin, an animal protein derived from the ligaments, tendons, and skin of animals, such as cows and pigs,” explains registered dietician Grace Pascale. Gelatin doesn’t taste like meat at all, since it’s created by boiling down the various animal body parts with water, but it’s used in marshmallows in order to create that gooey, glutinous center that melts in your mouth.

“Gelatin and related products are also commonly found in puddings, ice cream, candy, certain yogurts, and even things like shampoo and cosmetics, in order to add that texture,” adds Pascale. 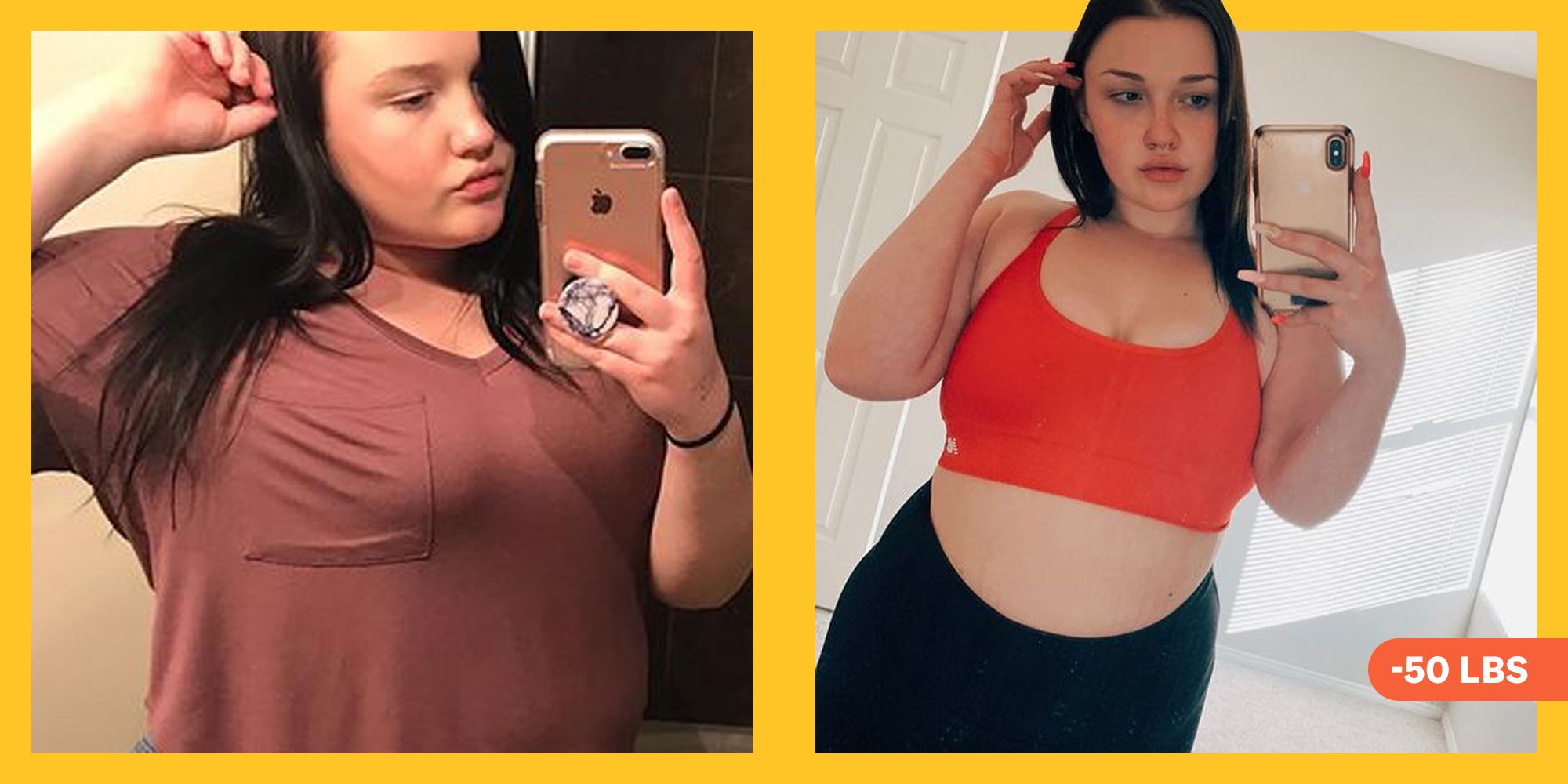 If you want a vegan option, you have to stay away from items that contain this ingredient. But don’t stress. There are several vegan substitutes that use other ingredients to create that same yummy texture. 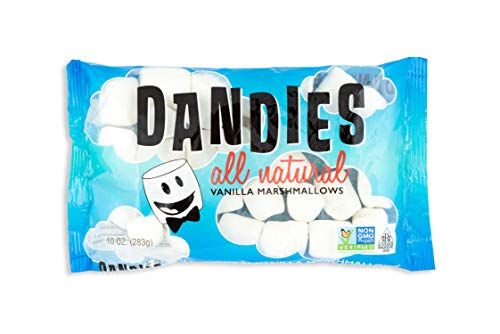 Super gooey and perfect to place into an oat milk hot chocolate, Dandies Vegan Marshmallows were created when its founder, whose son has been vegan for years, couldn’t find any vegan marshmallows at the store. Talk about a father-son bond. 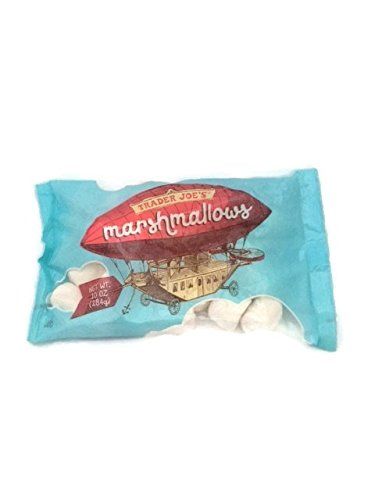 You can always rely on good ol’ TJs: These gluten-free, vegan marshmallows are clutch for baking. 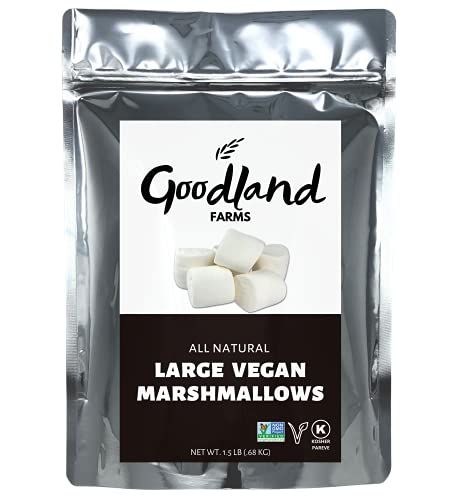 For a fresh, cruelty-free s’more, these extra-large vegan marshmallows toast up so good that you’ll forget non-vegan options even exist. 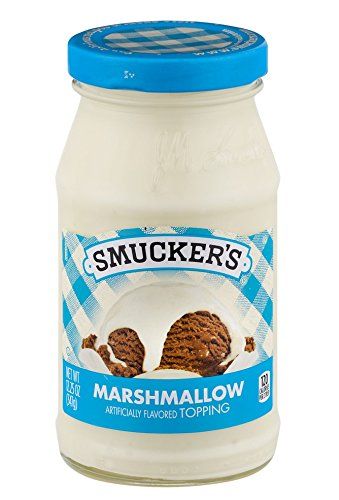 This “accidentally vegan” topping by Smuckers is a crowd favorite, and can be dolloped on desserts or beverages for a creamy flavor. 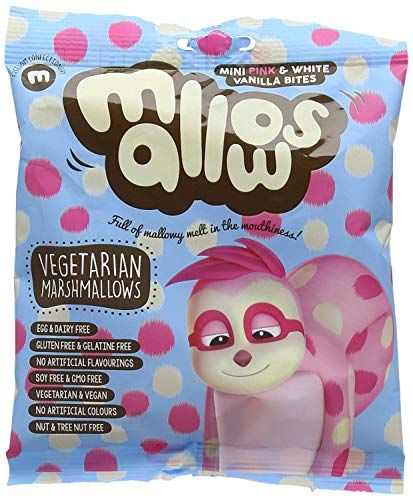 The U.K. brand has both vanilla and strawberry flavors, and is even soy-free—proving that vegan marshmallows can, in fact, be pretty damn healthy.

Can you make your own vegan marshmallows?

Yes! You just have to replace the gelatin with a vegan-friendly substitute. “Gelatin is essentially cooked collagen, so collagen and collagen-derived products and supplements are not vegan-friendly either,” explains Pascale.

Instead, try some agar-agar powder. “Agar-agar is a flavorless gelling agent derived from cooked seaweed, which many vegans will substitute in place of gelatin in homemade marshmallow or Jell-O recipes,” says Pascale.

One thing to note: When you’re cooking with ingredients such as agar-agar powder, the vegan-friendly alternative can be subbed into recipes for gelatin in equal amounts,” Pascale explains. 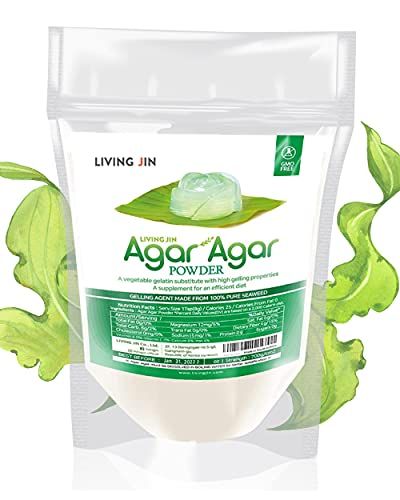 So basically, even if you find a recipe online that isn’t vegan, you can substitute the gelatin or collagen with agar-agar or another thickening agent like carrageenan, which is derived from seaweed, and can be found online on Amazon. 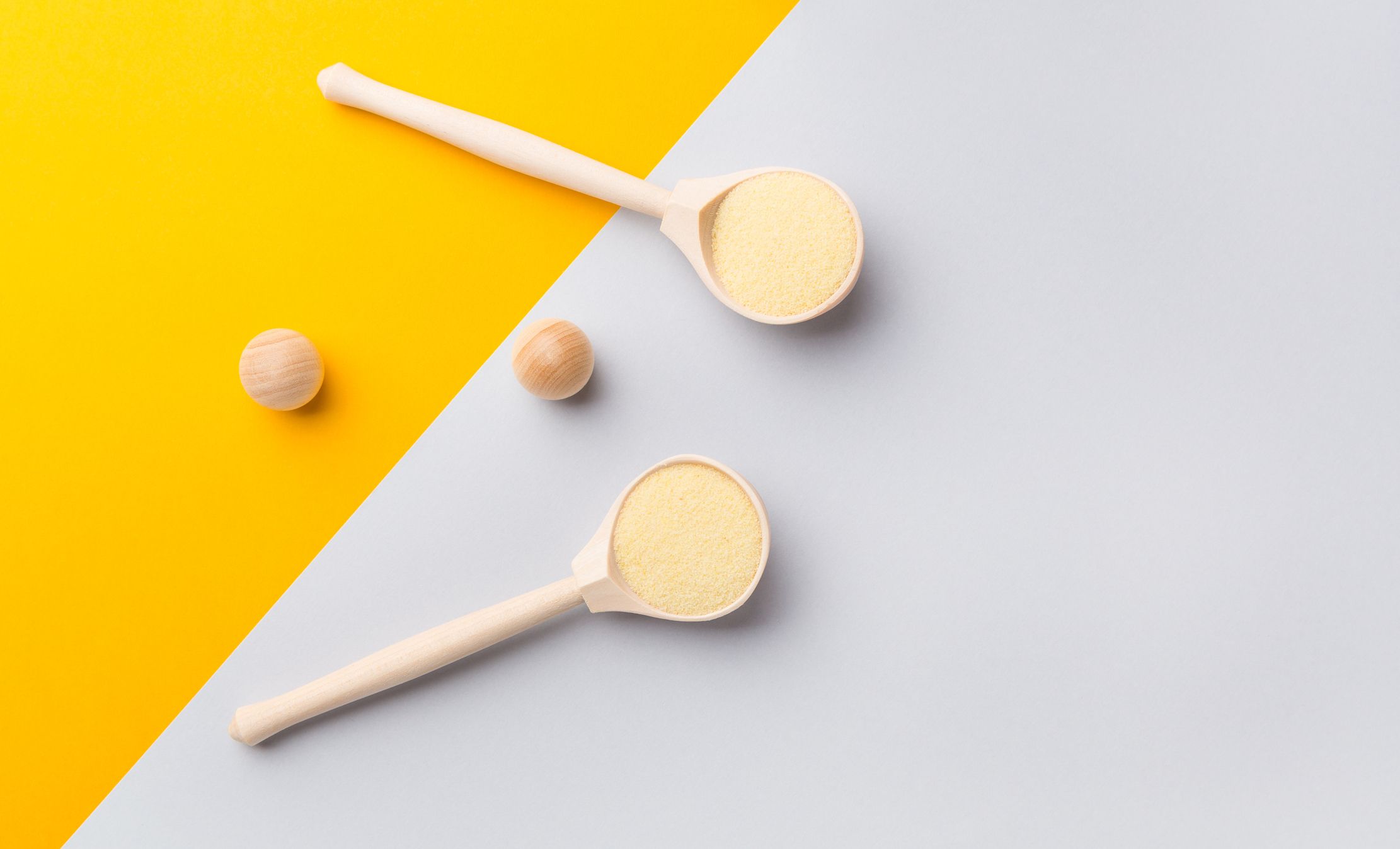 If you’re looking for a specific, tasty vegan recipe, Pascale loves this one from the blog The Hidden Veggies.

Basically, you mix a combo of ingredients and acids, boil water and sugar to mix, and then bake. It’s relatively easy, and even though some of the ingredients might be new to you, they’re all easy to find in the spice section of the grocery aisle.

Now, all you need to do is get some (vegan!) graham crackers to really enjoy your newfound, plant-based marshmallows.