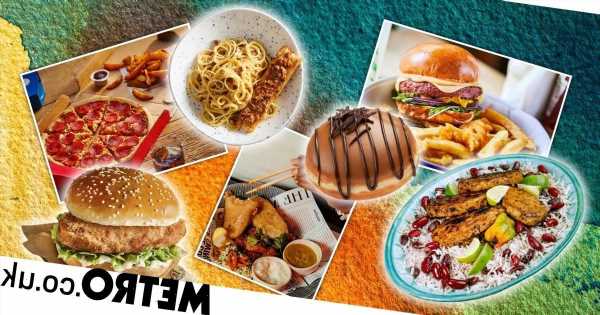 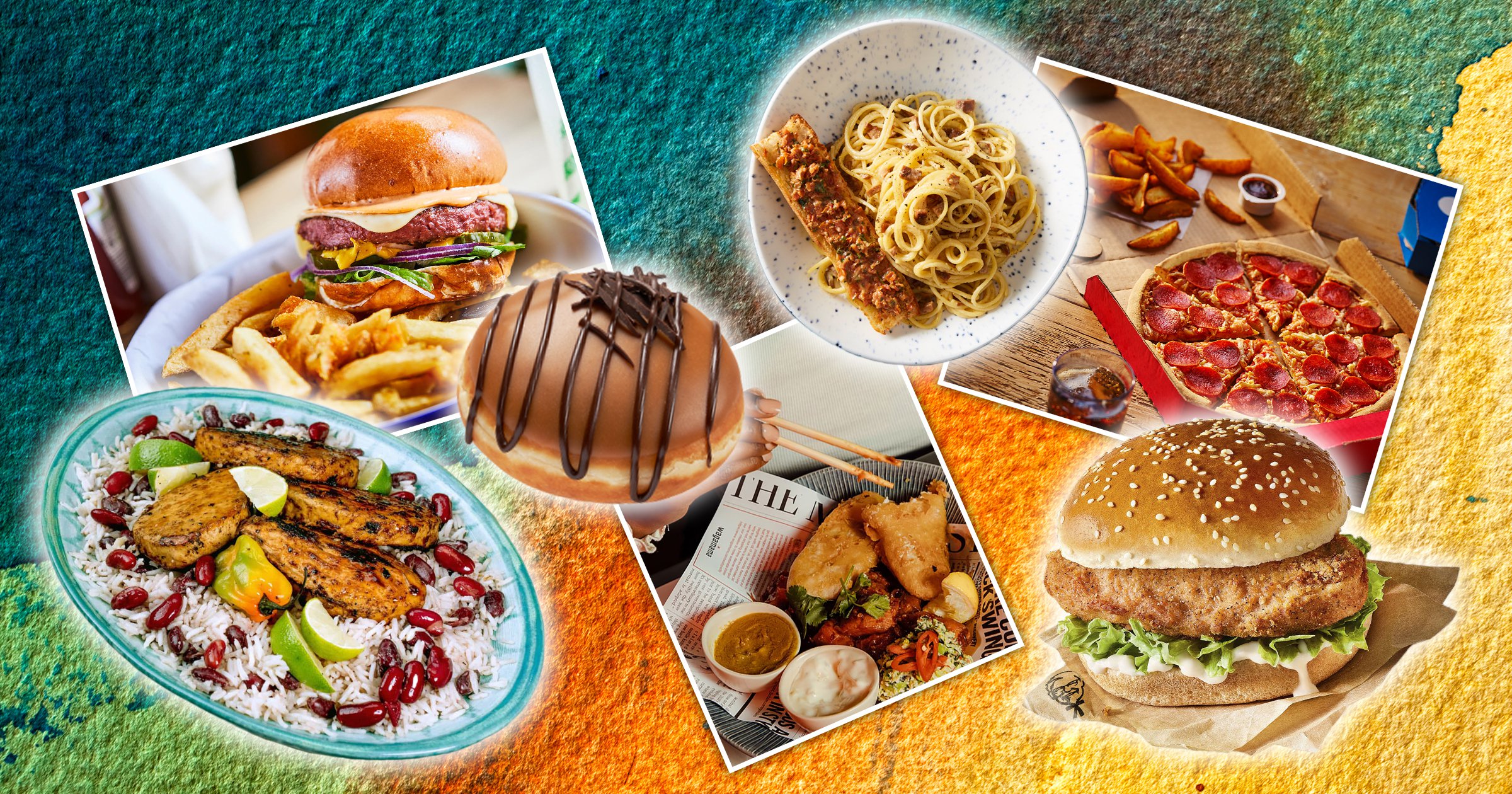 As nice as it is to try new, niche and Instagram-famous restaurants, it’s January – a financially strapped time of year.

So familiar, comforting chains are where it’s at right now.

With more and more places adopting some kind of vegan addition to their menu, there are plenty of new items to try at the classic chains you might have grown slightly weary of pre-Christmas.

From limited edition ‘fish’ at Wagamama, to the return of ‘chicken’ at KFC, there’s something for everyone this Veganuary.

These are just some of the places we think you should grab a bite or a full blown meal over the month:

This is fish and chips – but not as you know it.

In a tempura coating, this’ll go down well no matter your diet choices.

Say no to real pork with the new PepperoNAY pizza, priced at £17.99 for a medium with regular crust.

There’s no dairy in this one – or the other two doughnuts the brand have brought out since the end of December.

Here you have a double filling of creamy caramel and Belgian chocolate, topped with caramel icing and dark chocolate.

Try the CarbOGGnara – it’s made with vegan bacon in a smoky white sauce enriched with Oggs, who Bella Italia has partnered with.

There’s the T.L.C. Tikka (Tastes.Like.Chicken.) – a new spice-inspired twist on the original roast-chicken inspired T.L.C – only around for the month, and the T.L.S. (Tastes. Like. Steak.), which is being trialled in 350 stores.

Thanks to how popular this burger was last Veganuary, it’s now back and permanent in all UK stores.

Forget having just one or two vegan items, Pizza Express has a whole menu full – from starters through to desserts.

Levi Roots has teamed up with Meatless Farm to create vegan jerk chicken.

This month Honest Burgers are rebranding their Covent Garden branch as V Honest – a vegan only branch.

On the menu, there will be a teriyaki burger, among plenty of other mouth-watering options.

Caffè Nero and THIS have teamed up to launch a plant-based chicken arrabbiata panini (£4.60) and a sausage ciabatta (£3.65).

In a taste test, 97% thought the sausage ciabatta was real meat.

Last year’s favourite vegan burger is back at £5.49 – the same price as their regular burger.

The packaging is slightly different this year, but the goods inside are unchanged.