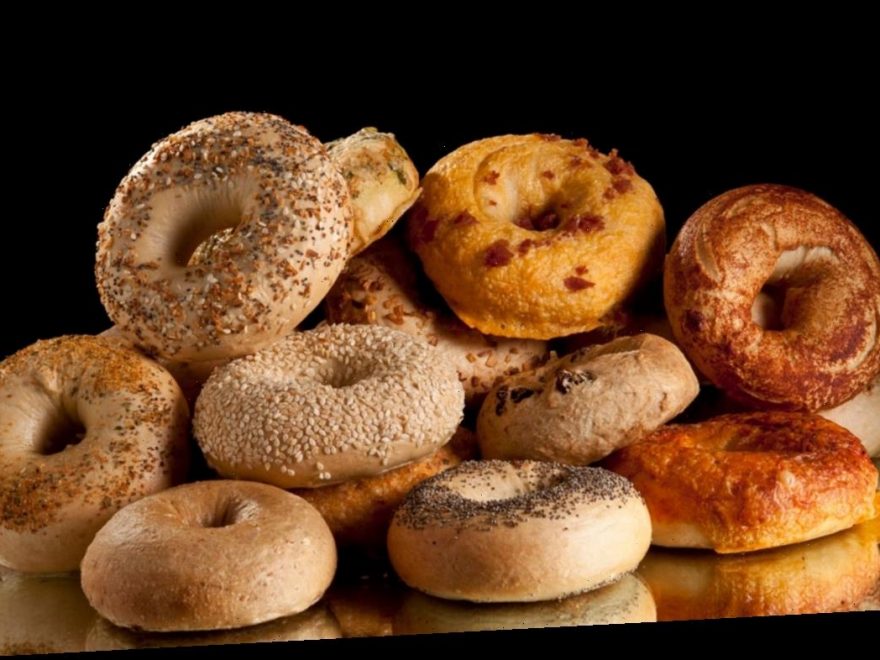 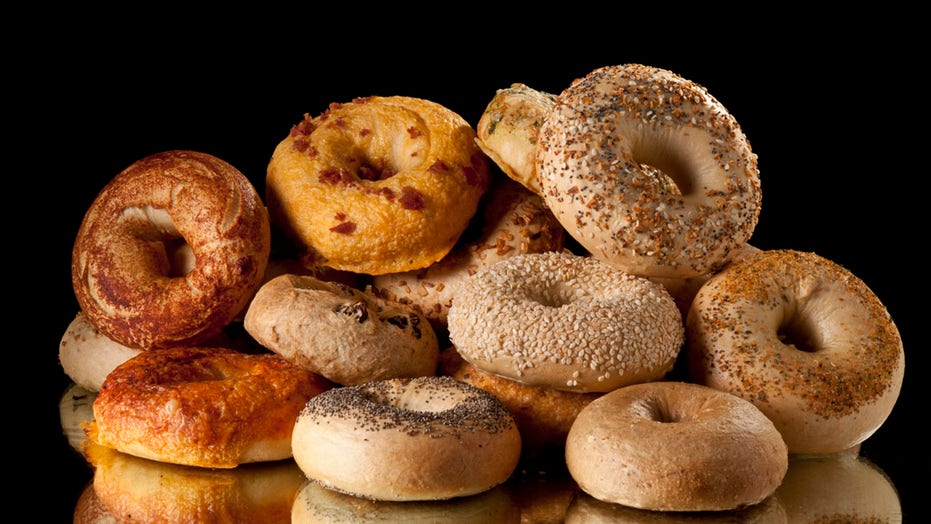 New York City is known for having a lot of great signature foods, including pizza, cheesecake, and of course its famous bagels. But when another state attempted to stake its claim to the best bagel, New Yorkers reacted exactly the way one might expect. 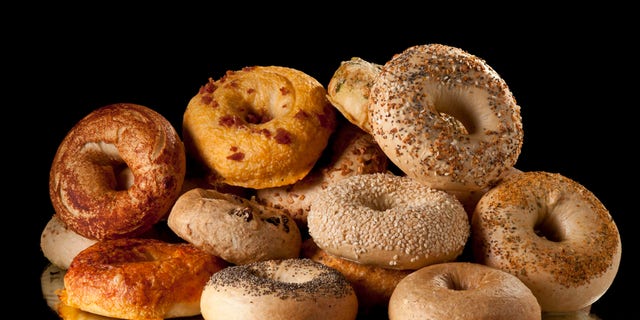 New Yorkers are taking issue with a recent article claiming that California is home to the best bagels in the country.
(iStock)

A recent article in The New York Times claimed that, despite the commonly held belief that New York was home to the best bagels, California was actually the king. Specifically, the article claimed the best bagels can be found in Los Angeles and the Bay Area.

New York bagels. meanwhile, are said to unique to New York City due to NYC’s famously soft water, which weakens the gluten and makes the bagels chewier, The New York Post reports. According to Scot Rosillo, a bagel shop owner in Brooklyn, New York’s bagels are also made with more love, and a technique that goes back 100 years.

The news outlet also spoke with Ess-a-Bagel COO Melanie Frost, who says that her company ships “hundreds of bagels to California” from New York, suggesting that even Californians prefer the New York original.

“They can’t come close to a New York bagel — crunch on the outside, chewy on the inside,” Frost said. “California, stick to the avocado toast. You know that best.”

Strangely enough, “best bagel” isn’t the only food title that New York City has had to defend in recent weeks. Fox News previously reported that lawmakers in Connecticut recently attempted to make pizza the official state food, as Connecticut often claims to have the best pizza in the country.

“New York is the pizza capital,” Kaplan claimed, citing Lombardi’s, a pizzeria in Manhattan said to be the country’s first, which today is still serving thin-crust Neapolitan-style pizza.