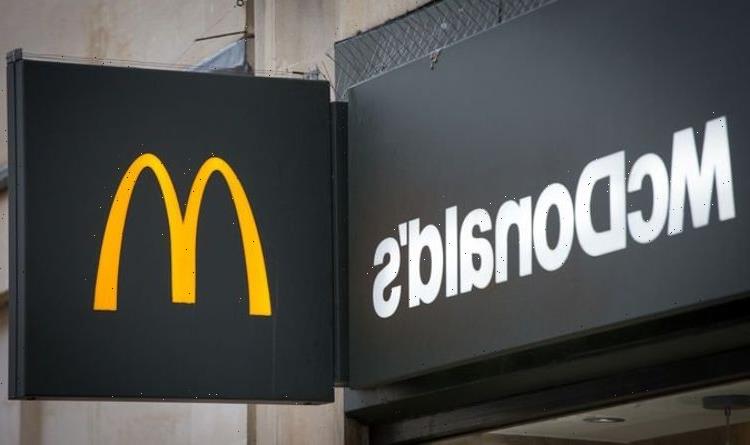 McDonald’s has run out of milkshakes and bottled drinks

Food shortages have recently swept across the UK, with supermarkets and restaurants alike struggling to source vital supplies. McDonald’s is one of the latest fast food joints to declare sweeping shortages, which have affected one of its most prized products; milkshakes. The company warned customers that supply chain issues would impact thousands of outlets.

Where in the UK are McDonald’s running out of drinks?

While shortages haven’t impacted every supermarket or restaurant in the country, McDonald’s has seen issues across the board.

The chain has warned each of its 1,250 outlets could experience milkshake and other drink shortages.

Milkshakes will be off the menu for customers across England, Scotland and Wales.

A spokesman for the company said it was “working hard” to return the missing items while it struggles alongside “most retailers”.

In a statement, McDonald’s added the issues resulted from “the nationwide shortage of HGV drivers.”

Several companies have said the pandemic compounded the shortage.

Brexit has encouraged roughly 25,000 EU-based drivers to return home, and the pandemic has inspired them to stay there.

The Road Haulage Association (RHA) has estimated the UK is short more than 100,000 drivers.

Supermarket and restaurant gaps will likely continue for several months, according to some suppliers, as they wrestle with the issue.

Out of stocks at Tesco have averaged at 8.6 percent, according to recent data from Assosia.

Asda and Iceland are also lagging, as the survey found the supermarkets averaged at 5.3 and 4.7 percent out of stocks.

On the restaurant side, Nando’s is among the first casualties in the UK.

The chicken chain has had to shutter its online deliveries and close down some of its locations.

Their supply chain issues have also arisen from the UK’s “pingdemic”.

The NHS app is still contacting thousands of people who have had “close contact” with Covid-positive Britons and asking them to self-isolate.

Their issues have spread across England, Scotland and Wales as well, and the company said it is working to resolve the crisis.

In a statement, Nando’s said it lent some of its team members to “support key suppliers” and swiftly rebuild the business.