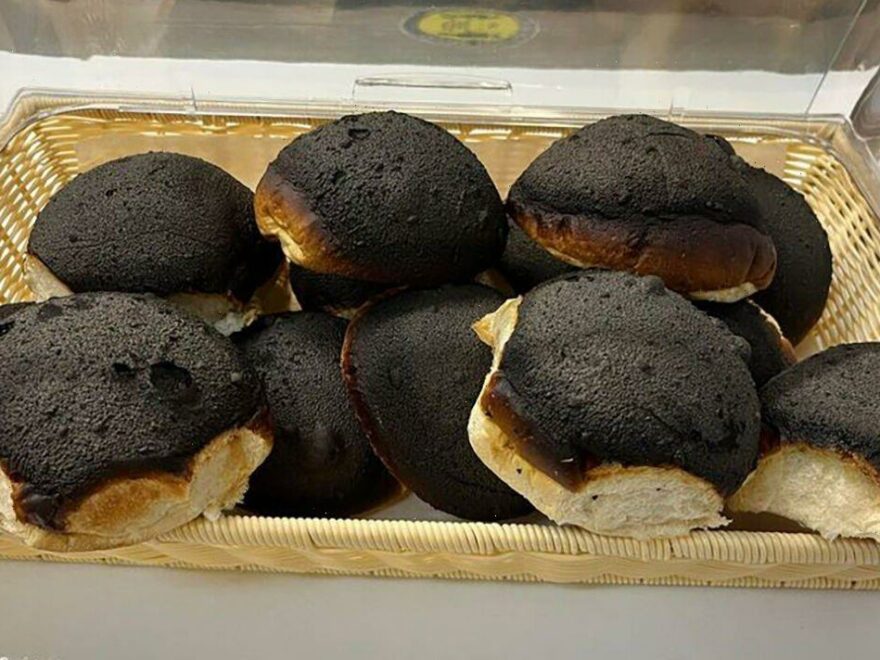 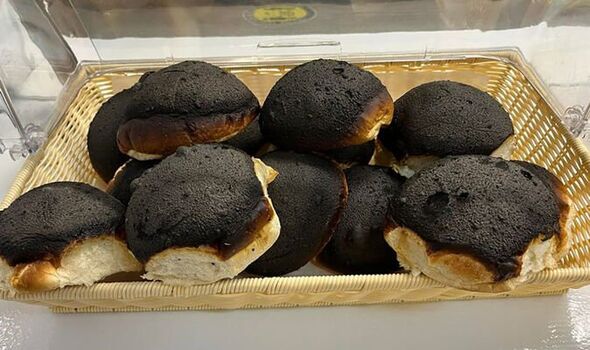 The “heavy fired” roll has been a staple in bakeries and newsagents across Scotland for decades. The roll should have an overcooked, black crust, while also being airy and chewy inside.

However, the Bread Stall at Hyde Indoor Market in Greater Manchester is splitting opinion on social media over images of its rolls.

Also known as “well-fired-rolls”, a local Facebook group has some residents describing the baked good as “beautiful” and addictive, while others have opted to stay clear, making fun of its look and even calling it dangerous, reports Manchester Evening News.

One woman described how popular the roll has become in her household, describing it as addictive, she said: “These are beautiful, Jesus. I always grab a dozen when in Hyde and the oven bottoms for my son and husband but they tried one and now are addicted.”

Another person who was a big fan said: “Love these! They’re Bang on.”

A Scottish woman described how popular the rolls are saying that they sell out first thing in the morning, she said: “I’m Scottish and these are well fired rolls and they sell out by 8am back home. My favourite with square slice and brown sauce.”

Another Facebook user said: “Look good to me. Crispy and well done.”

While another chimed in and said: “They are called well fired rolls and they are actually really nice.”

Not everybody was a fan however, one user said: “Definitely carcinogenic. Be careful.”

Another user who wasn’t too keen on the roll said: “Cheek of it trying to sell their burnt offerings”

Another person sarcastically commented: “Well fired out of a cannon?”

While one person opted to be the voice of reason and simply said: “It’s not for everyone, including me. But if you can’t say anything nice then say nothing.”

In 2018 Scotland’s food standards agency warned consumers to limit their intake of well-fired rolls and other foods rich in starch to guard against acrylamide a cancer-causing chemical.

However, according to Cancer Research UK Acrylamide from burnt toast, burnt chips, or crispy potatoes is unlikely to increase the risk of cancer.