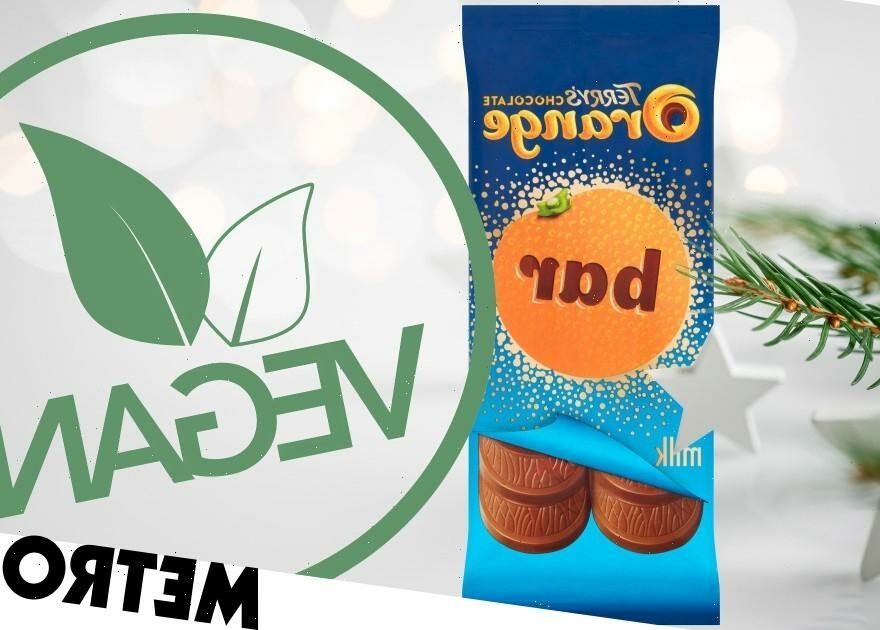 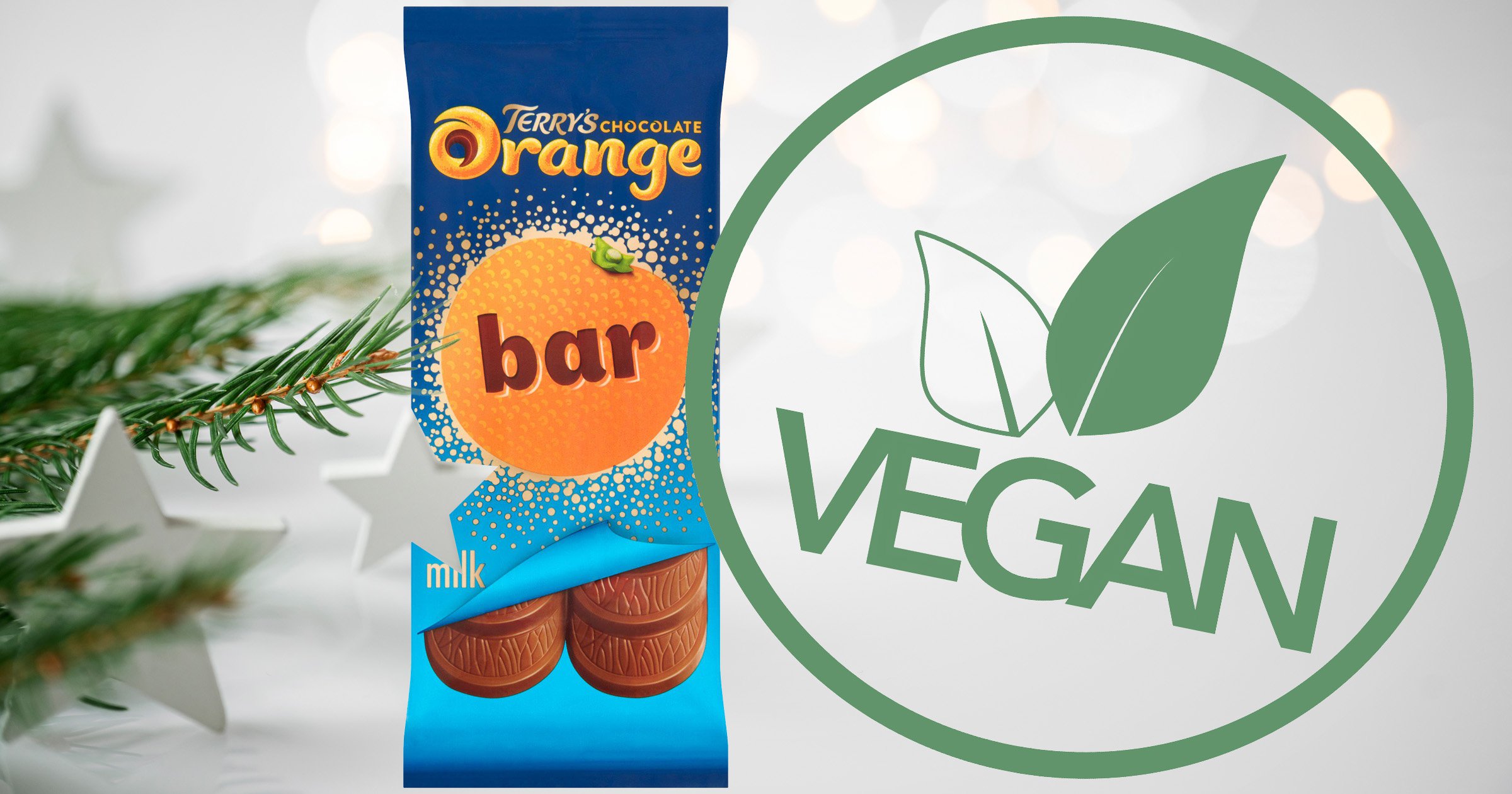 Nothing says Christmas quite like a Terry’s chocolate orange.

In fact, 9 million UK households buy one every single year.

And this Christmas, vegans will finally get to be part of the festive fun, as Terry’s have released a plant-based version of the chocolate orange bar.

While vegans are still waiting for a dairy-free option of the chocolate in it’s traditional iconic shape, the bar is one step closer.

Announcing the news on Instagram in collaboration with Vegan Trademark – the Vegan Society’s product labelling scheme – Terry’s said: ‘Creating a dairy-free option with the same great taste was a priority for the team at Terry’s, who have perfected their recipe using rice syrup in place of dairy and the same real orange oil as the original range.

‘Also, the packaging for the vegan bar is fully recyclable in the UK!’

The bar is made using rice syrup, hazelnuts, and its signature real orange oil, said to taste just as delicious as it’s non-vegan counterpart.

Vegans reacted to the good news online, with one user saying, ‘YES finally the dream is becoming a reality,’ while someone else wrote, ‘Beyond excited for this.’

The Terry’s Chocolate Orange Plant Based Bar is available at Sainsbury’s, Ocado, Nisa and other selected convenience stores for £2.50.