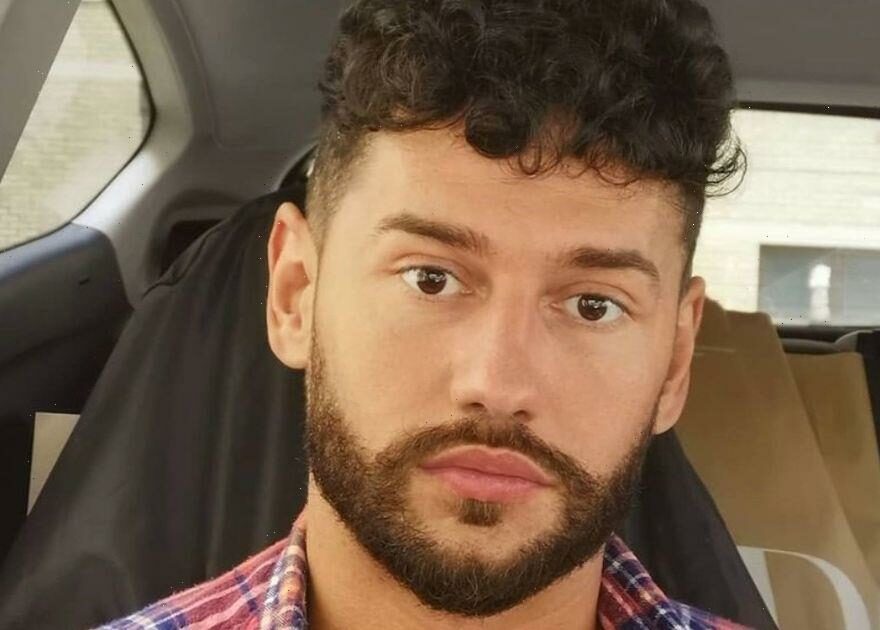 Married at First Sight star Duka Cavolli has captured the hearts of the nation during his time on the popular E4 dating show, but long before he appeared on our screens, he had been winning over fans on social media as he charted his fitness journey online.

Sharing updates on his body transformation process as he embraced a gruelling regime of exercise and healthy eating, Duka updated his followers on Instagram with a series of progress pictures alongside insights into his thought process and weight goals.

In one post dating back to 2018, Duka shared a side by side image of where he’d started, as a fresh faced young man, without much muscle definition, before sharing a ripped and thoroughly shredded image of himself after a few months of hard graft to perfect the body he wanted.

In a second side by side photo shared shortly after, the star showed his progress from a different angle, as he showcased just how much his back had changed as well as his streamlined abs.

This time, he captioned the post “From love handles and flat back. To v-taper, lumps, bumps and veins. Second photo is from my last back update.

“But the thing is when you see yourself every day it's hard to see the state and situation you're in mentally and physically.

“Sometimes you need to take a step back to see where you genuinely are with things. Aka reality check.”

Since arriving on the latest series of Married at First Sight, Duka has been married to Whitney Hughes, but the couple have had a tough time in the experiment so far.

Since marrying Duka in episode one, Whitney has always been critical of her spouse, and was met by criticism from viewers after she failed to give Duka a chance based on looks alone.

When describing her husband, she said: "I wanted a man to tower over me like massive, like a brick house, compared to a house maybe he's like a shed.”