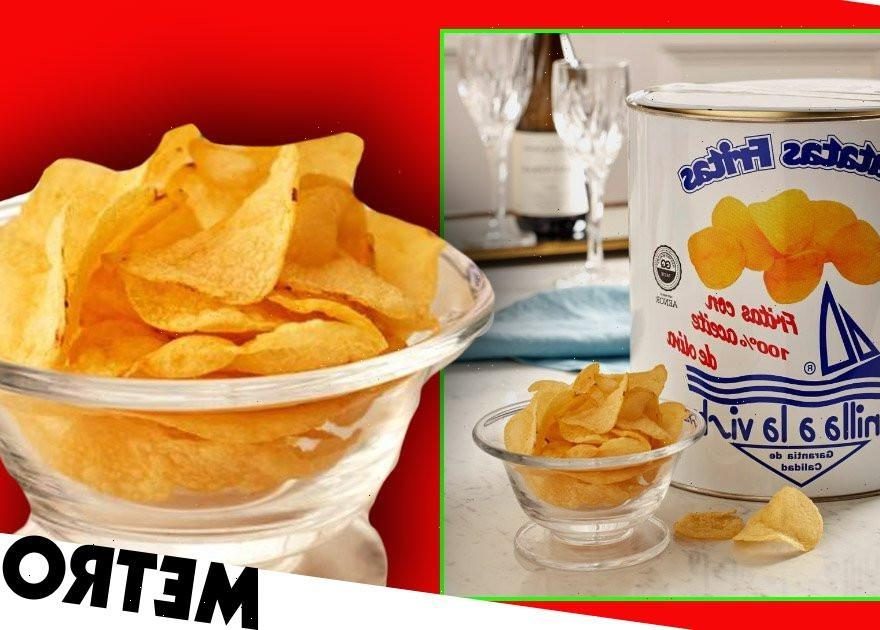 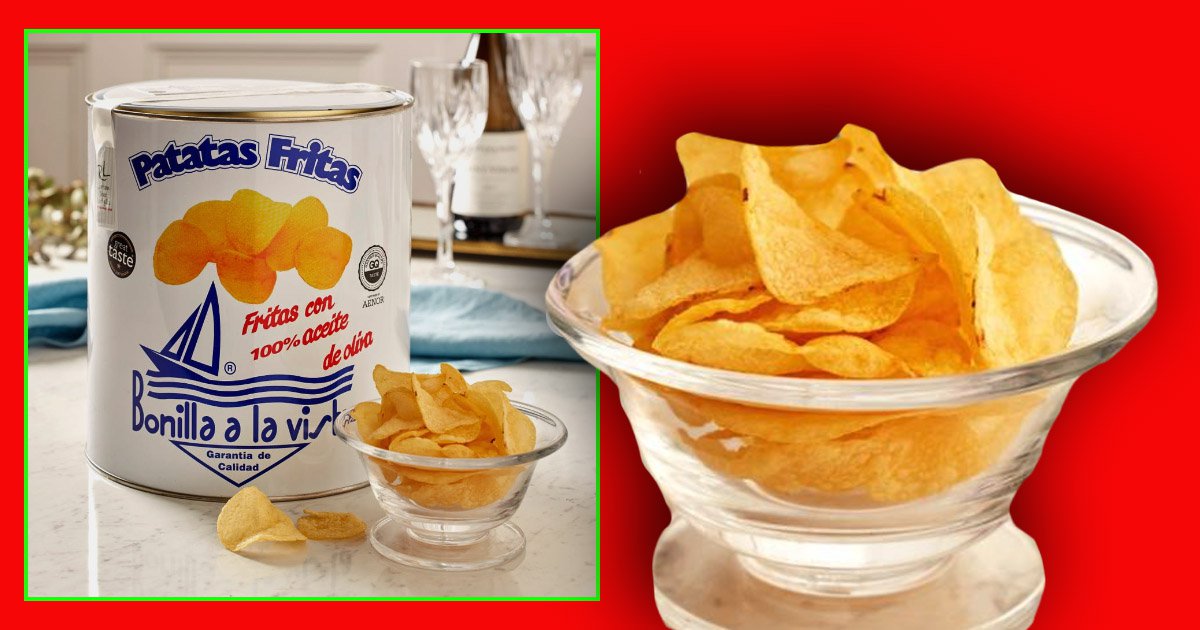 There’s nothing like a pack of crisps to satisfy a snack craving.

But how much would you be willing to pay for one?

This has been a hot topic in the food world over the past few days, as people have found one retailer selling a packet of crisps for an eye-watering price.

Upmarket department store Fortnum & Mason has a tub of vegan crisps on sale for £25 – almost 17 times more expensive than a standard £1.50 sharing bag.

These Bonilla a La Vista Patatas Fritas Crisps come packaged in a tin and weigh 500g in total.

While the retailer is known for its luxury food, critics are struggling to understand the price.

Especially considering the fact that you can pick up a 24 bag multi-pack of Walkers Crisps, weighing 600g in total, for just £3.50 in supermarkets like Sainsbury’s.

On its website, Fortnum & Mason says that the crisps are ‘the perfect afternoon snack to share or keep all to yourself.’

It adds: ‘Enjoy alongside delicious, seasonal dips such as salsa and hummus.’

So what goes into these costly crisps?

It’s safe to say that people on social media have been quick to make their opinions known.

While one outraged man wrote: ‘Who is this for? Hipsters who want their soup served on a carving plate “paired” with a slotted spoon so there are gymnastics to eat and be charged through the nose to wear most of it?’

Another added: ‘It looks like a blinking tin of paint.’

Elsewhere in the world of big-budget food, a restaurant has created the ‘world’s most expensive’ plate of chips, which are cooked in champagne and dusted with gold – a dish that comes in at £140. 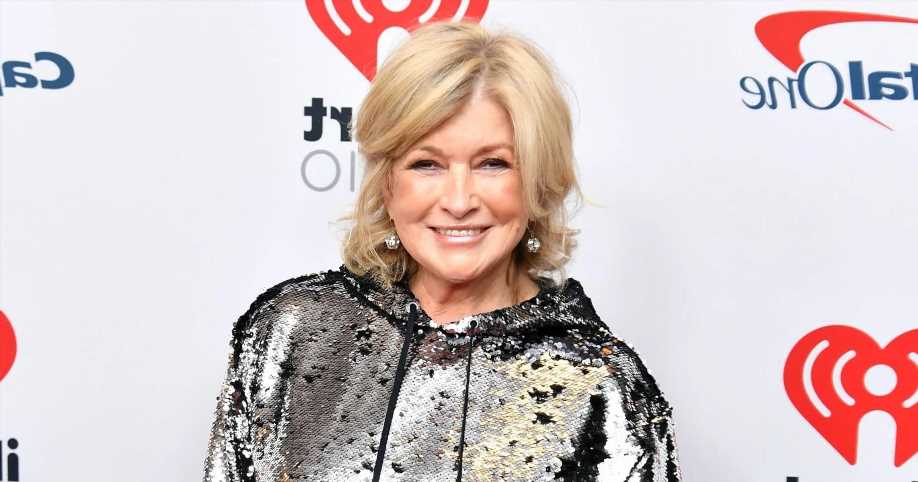