A WOMAN took showed off the progression of her facial expressions after having botox with regular updates.

TikToker Cerys Tobin uploaded a short video showing her frowning at intervals after the treatment in order to show the difference. 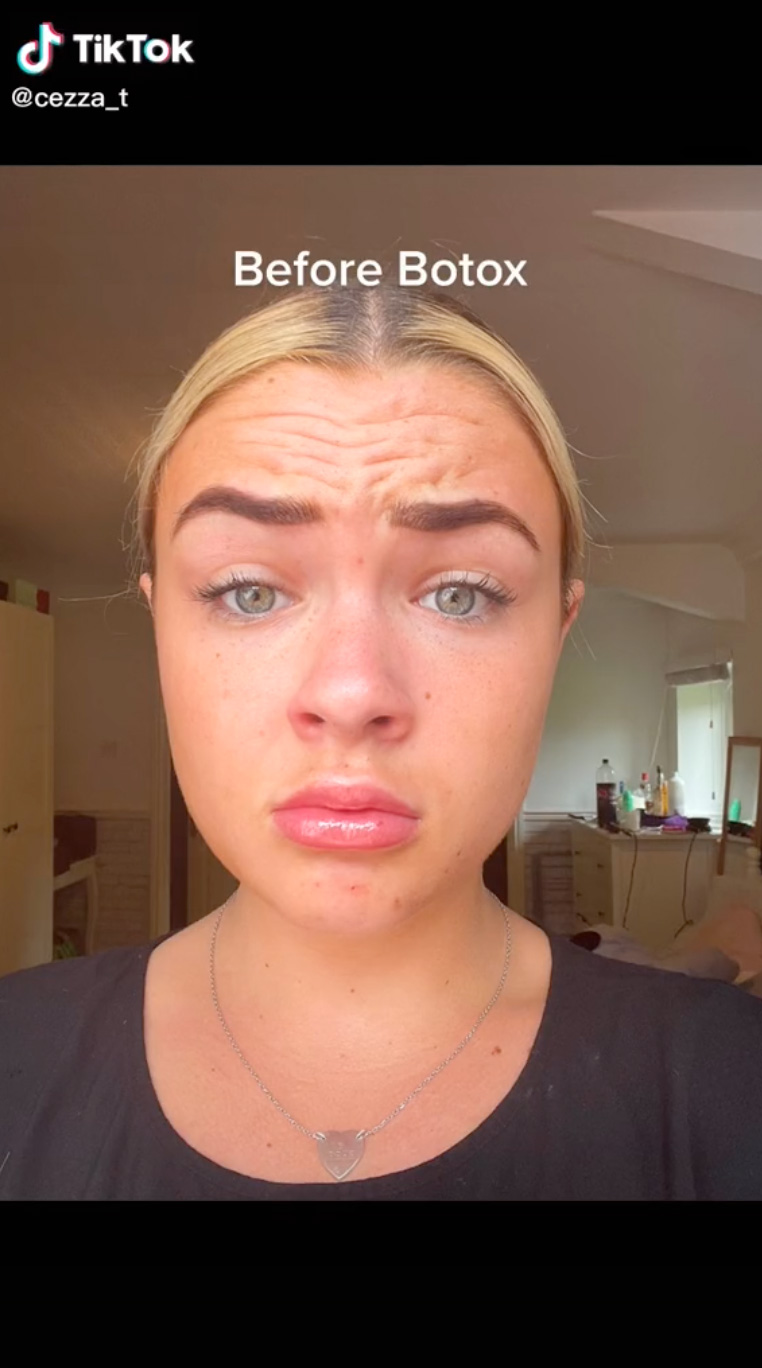 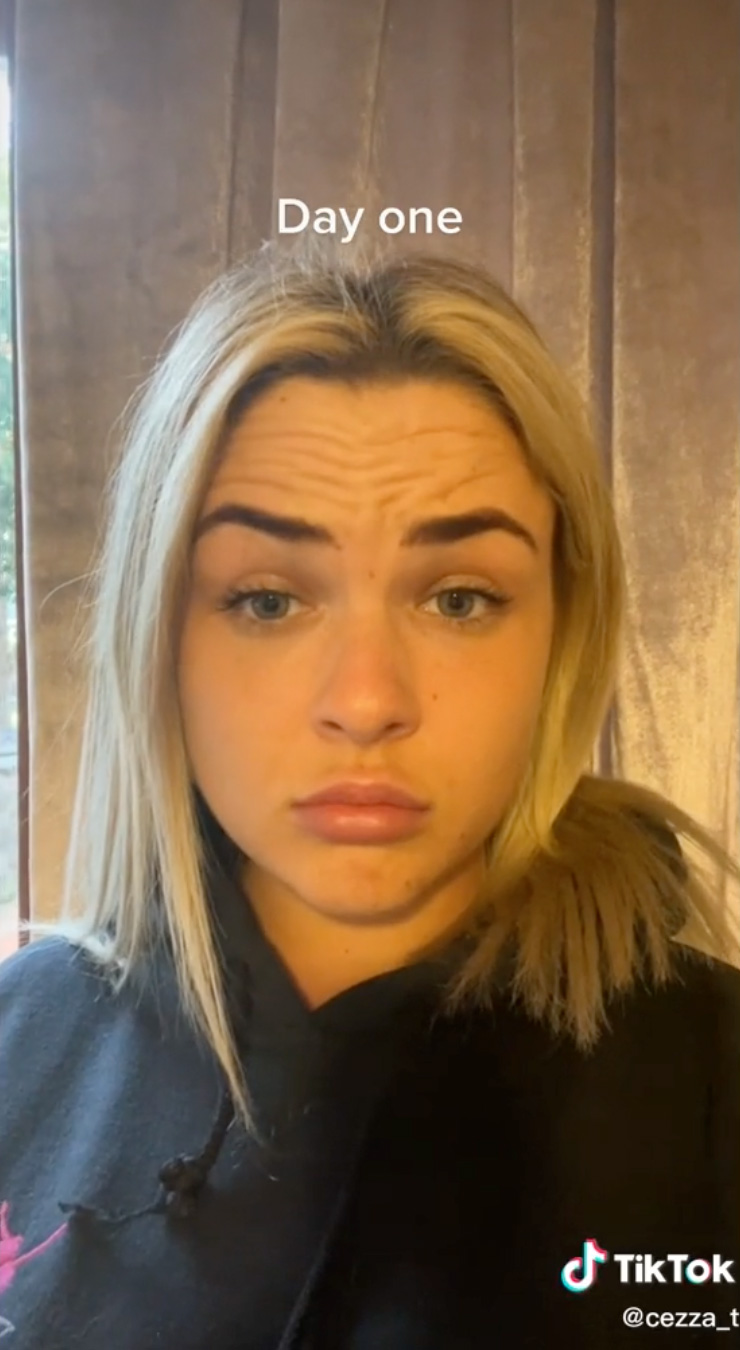 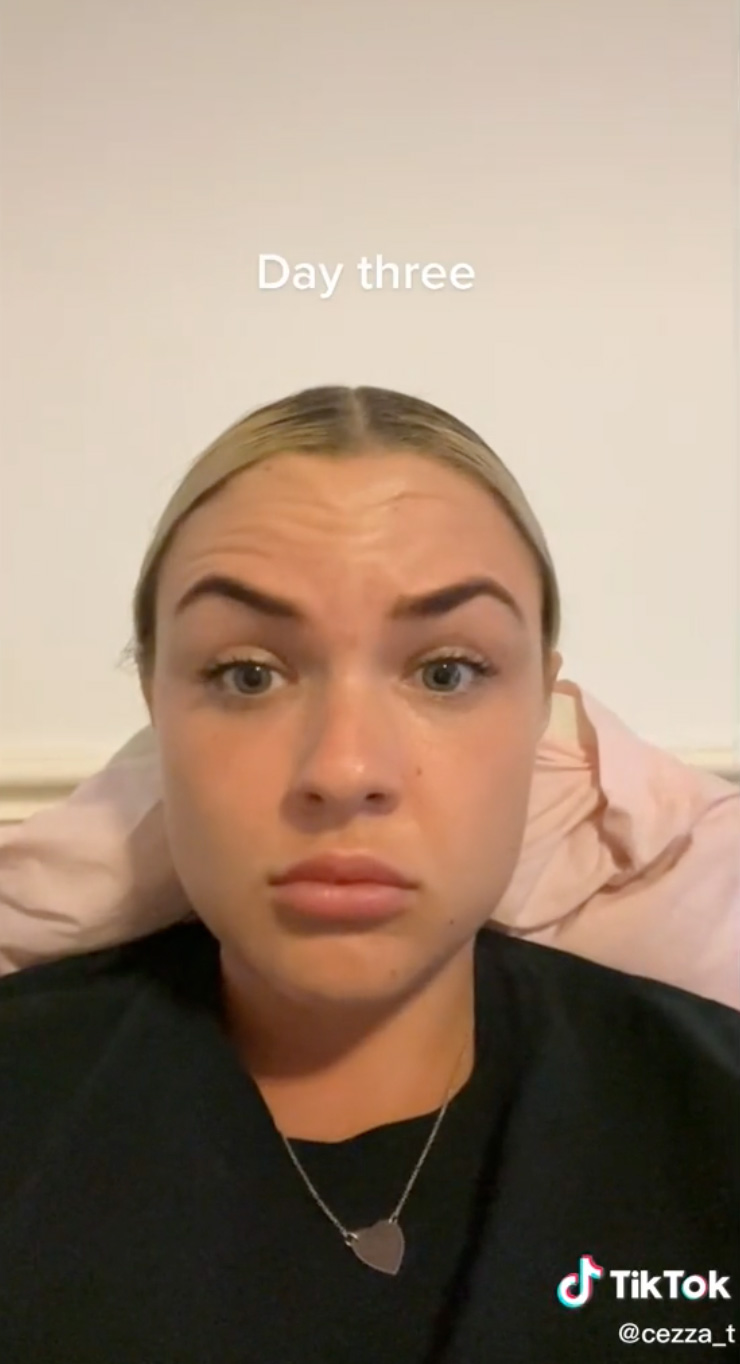 Initially, before she had the botox, you can see that raising her eyebrows causes a series of furrows over her forehead.

These gradually decrease until the woman can't scrunch up her forehead at all by the 21 day mark.

The video, uploaded with the caption "My Botox journey" has been viewed a whopping nine million times.

But not everyone who watched it was impressed with the results.

While another said: "I just don't understand why people want to get rid of their literal emotions. It's not like this girl is 40 and has actual wrinkles."

It wasn't all negative however as some people were really impressed by the treatment.

One person said: "Why y'all hating? It looks really good."

While a second added: "I'm so confused by the comments, it looks so good." 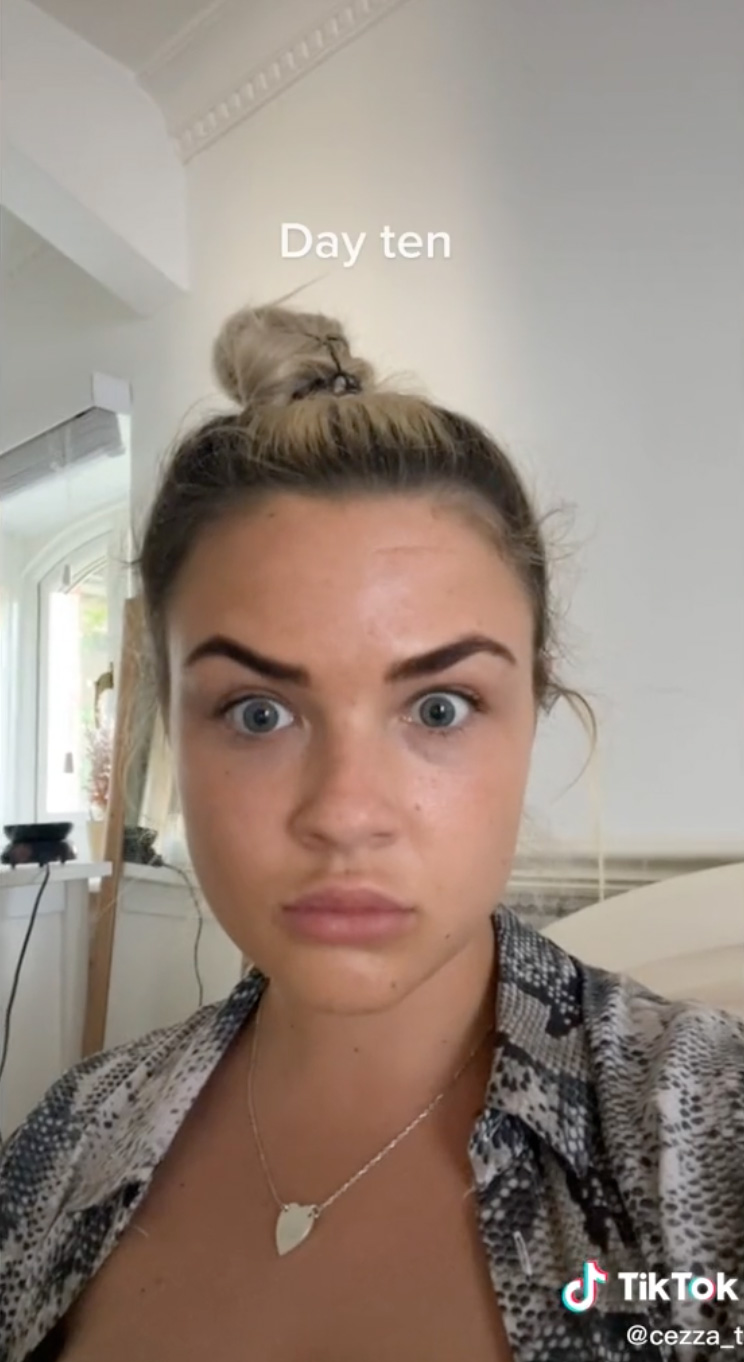 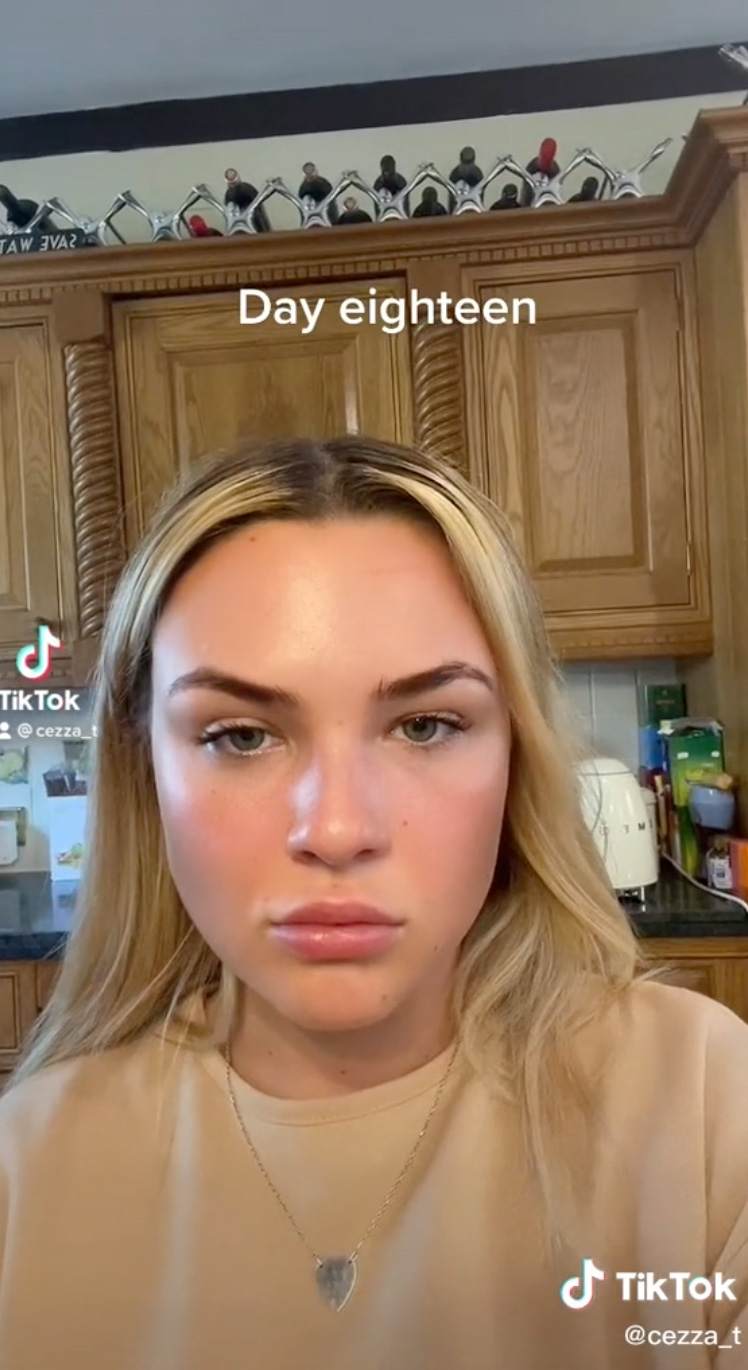 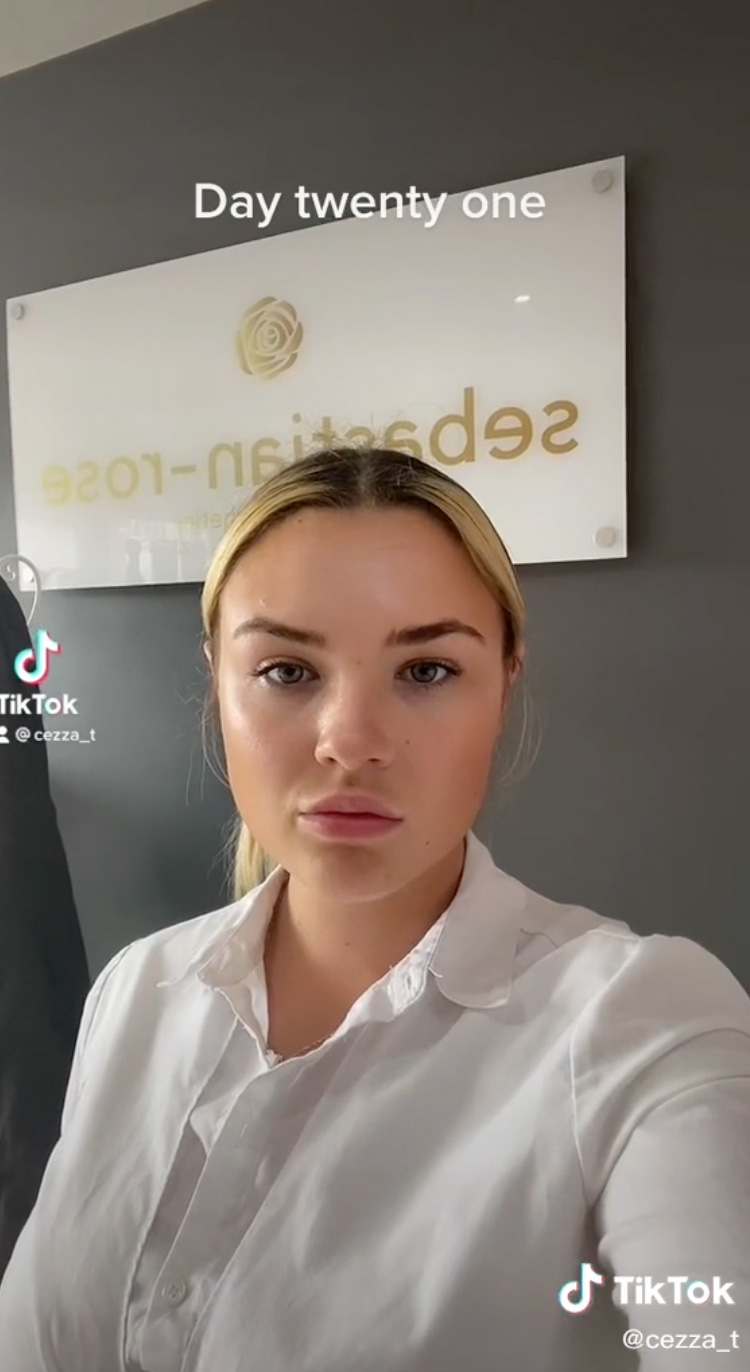 Check out this article where a woman tried £6.6k of celeb beauty treatments to look young – and how she ended up 'disgusting'.

And you've been washing your hair wrong – check out the correct way to get really silky locks.