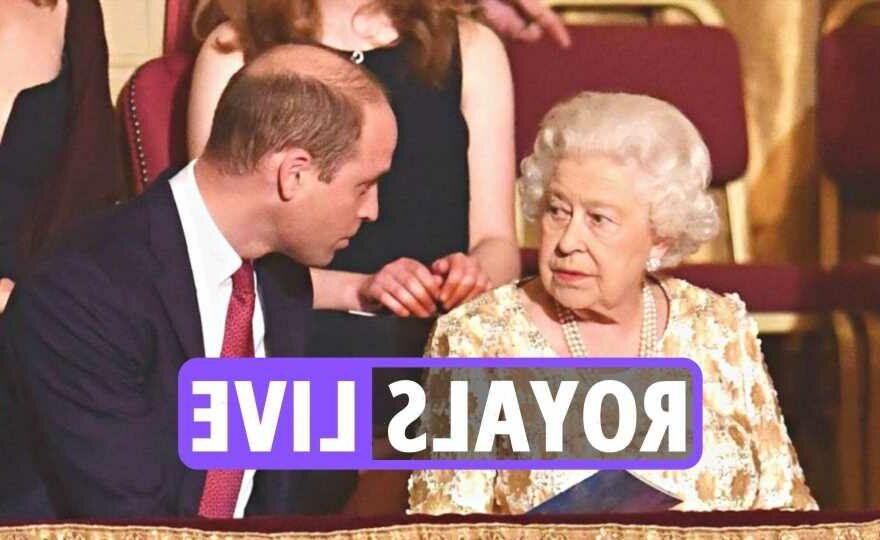 PRINCE William's relationship with the Queen has grown stronger as he helped Her Majesty navigate The Firm through a period of turbulence.

William visited the United Arab Emirates on behalf of the Queen to pass on her condolences following the death of the country’s ruler Sheikh Khalifa bin Zayed Al Nahyan.

As such, Royal expert Robert Jobson said William’s relationship with his grandmother has “improved” as their views have become “more aligned”.

Writing for the Evening Standard, Mr Jobson said: “She [the Queen] has helped, too, to guide William through his formative years and has proved a great role model for the future king.

“Since Philip’s passing, the Queen has turned to Charles and William more and more.

“Indeed, both helped her navigate their way through the Harry debacle, as well as Prince Andrew’s removal from public life following the Jeffrey Epstein scandal.”