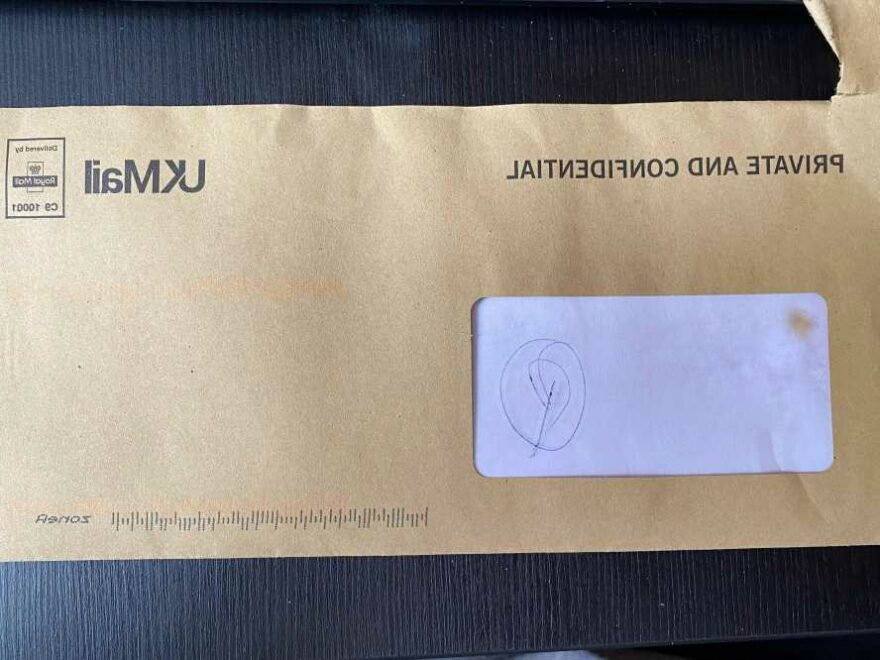 PEOPLE are only just realising why postal workers are writing the letter P on their letters – and it's actually for a very good reason.

Dog owners had been fearing it could stand for something sinister, which could put their pets in harms way. 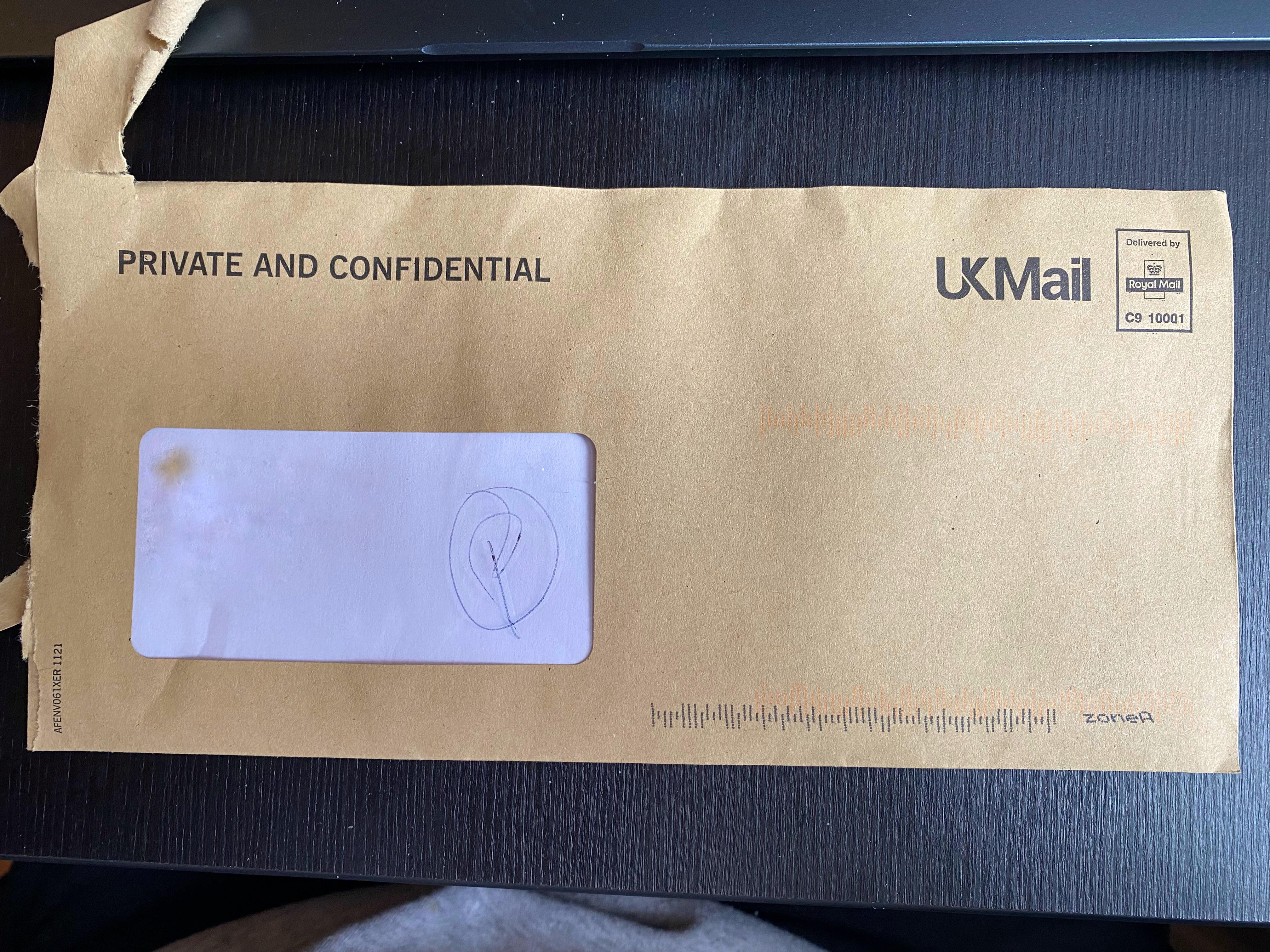 But one postal worker took to Reddit to reveal the reason why they do it after a post claimed it was used to make houses with expensive dogs inside to steal.

One reddit user posted an image of his mail, where the envelop had been marked with a 'P' that was circled.

He asked: "Can anybody tell me why all my letters the last few days have had a “P” symbol written on them?"

One Reddit user fretted: "It's what thieves use to mark your house to let others know you have expensive dogs." 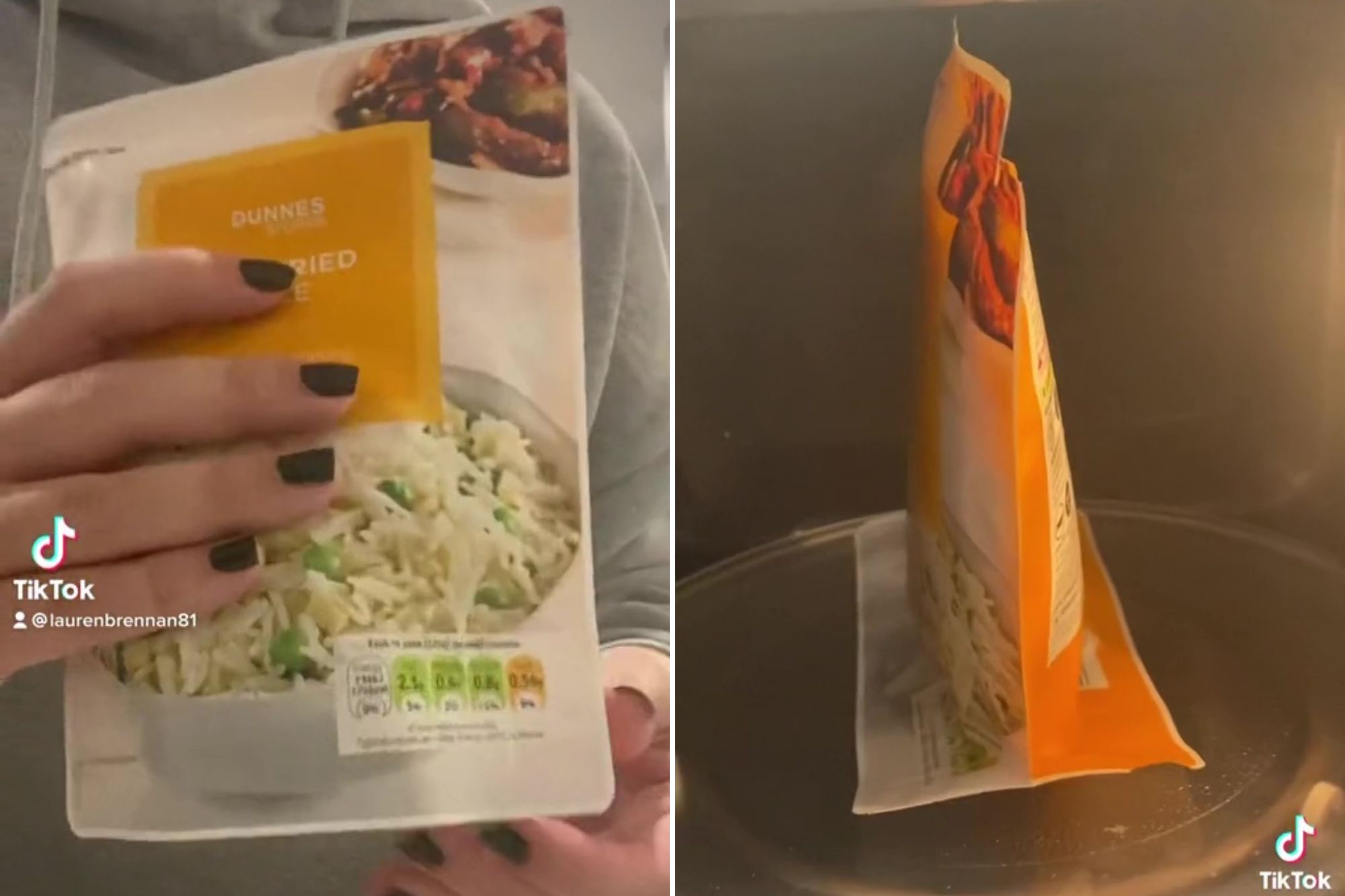 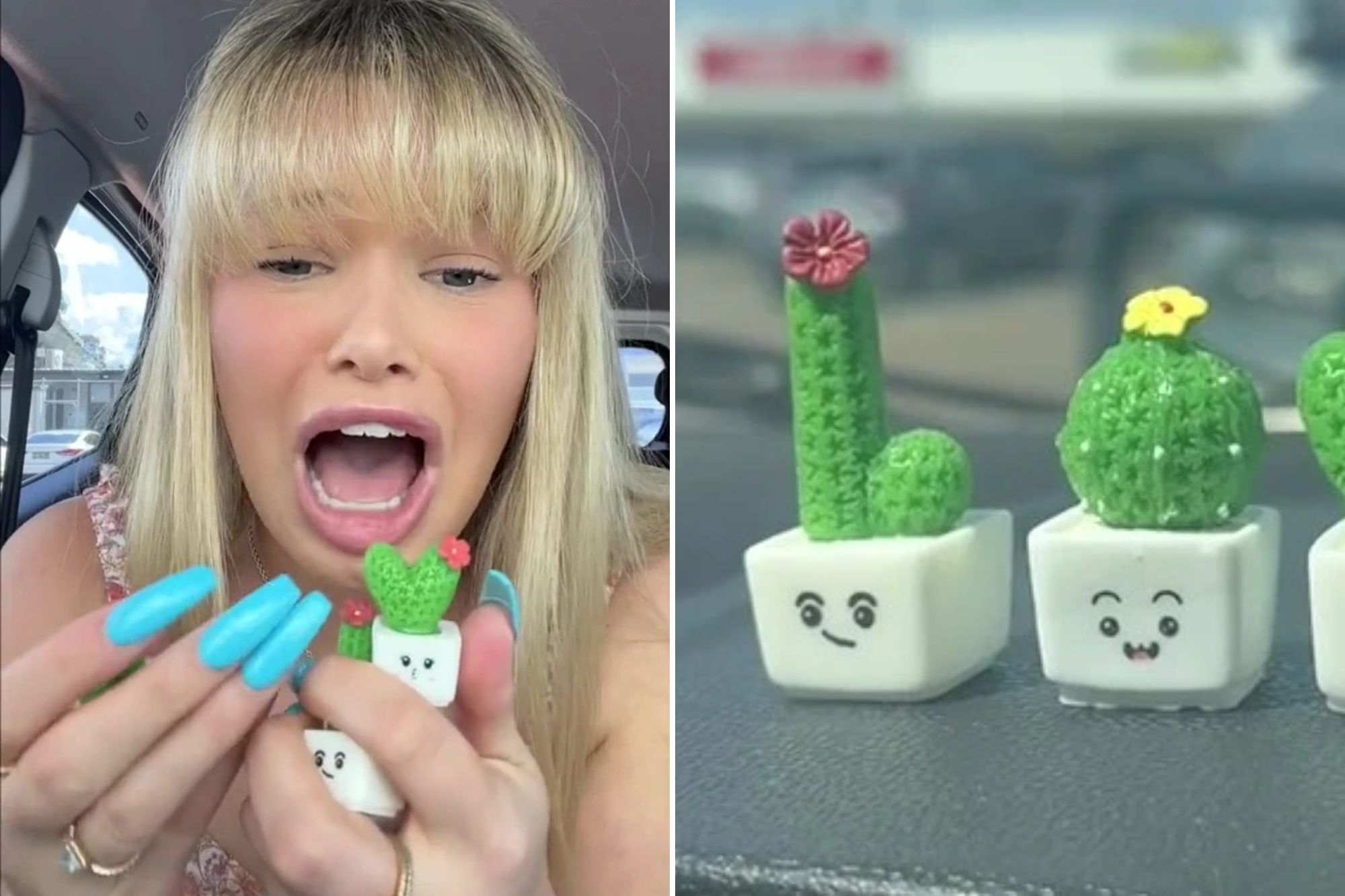 But it turns out that dog owners have nothing to fear as a Royal Mail employee revealed the real reason why, and it has nothing to do with your beloved pet.

In fact, the 'P' is an important signifier to help postal workers do their job properly and make sure you get all your deliveries.

Clearing up the confusion, a postal worker on Reddit told users that the ‘P’ just helps them and their fellow postal workers track when there are parcels coming.

They penned: "You had a packet/parcel. Stops us from forgetting about it!"

Another postal worker added: "It's the postie's way of reminding themselves that when they come to post your letter there's also a parcel for you.

"That's so they don't post your letter then find out halfway down the street they forgot to knock and give you your parcel.

"Or sometimes they'll write P10 or something on the previous letter – that lets them know they have a parcel for next door (number 10) but no letter." 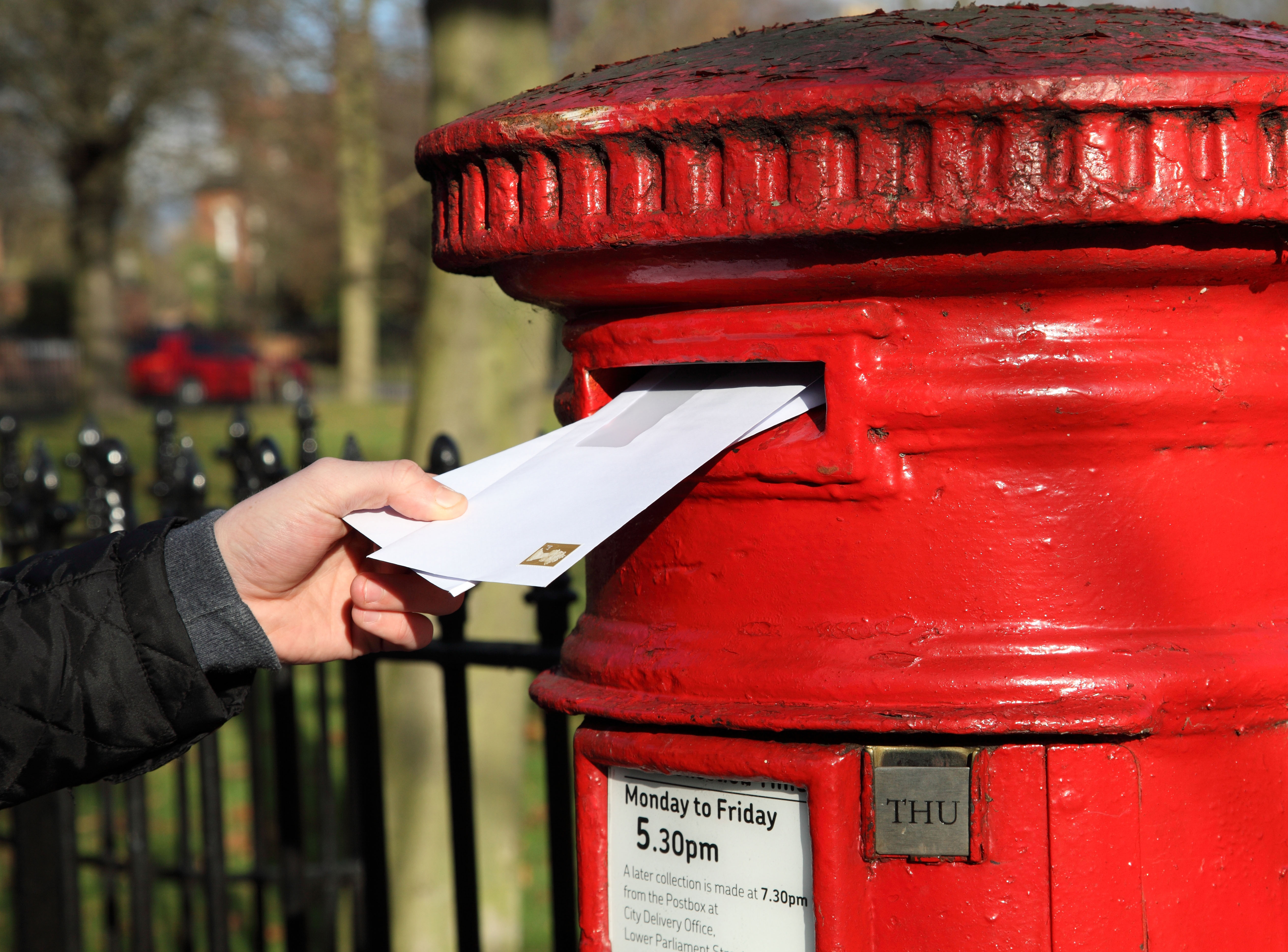