A MUM has revealed she's used to being stared at whenever she goes out, because she looks 12-years-old and has a three-year-old son.

Shae took to her TikTok page to share a video of herself with her little boy, as she wrote over the top: "POV: Us walking into a store knowing everyone is going to stare. 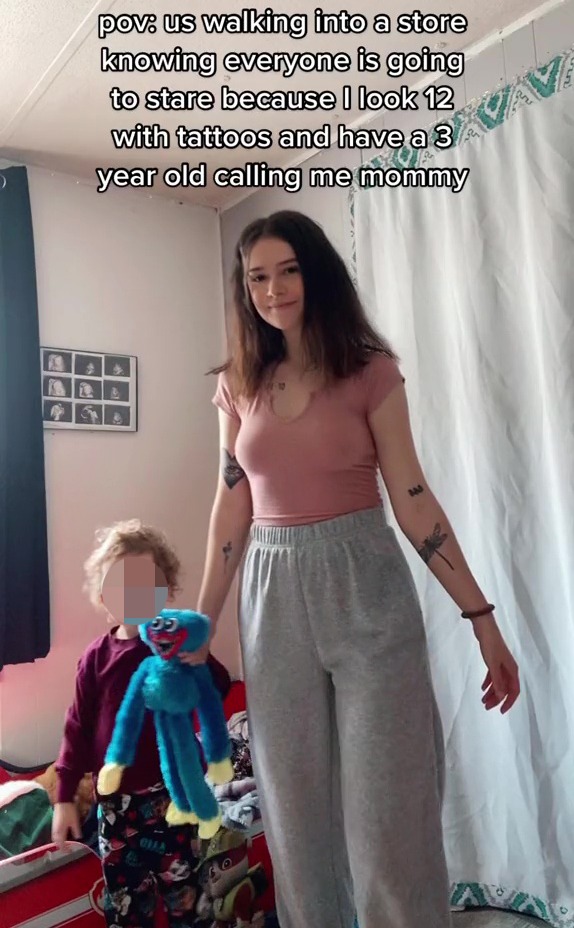 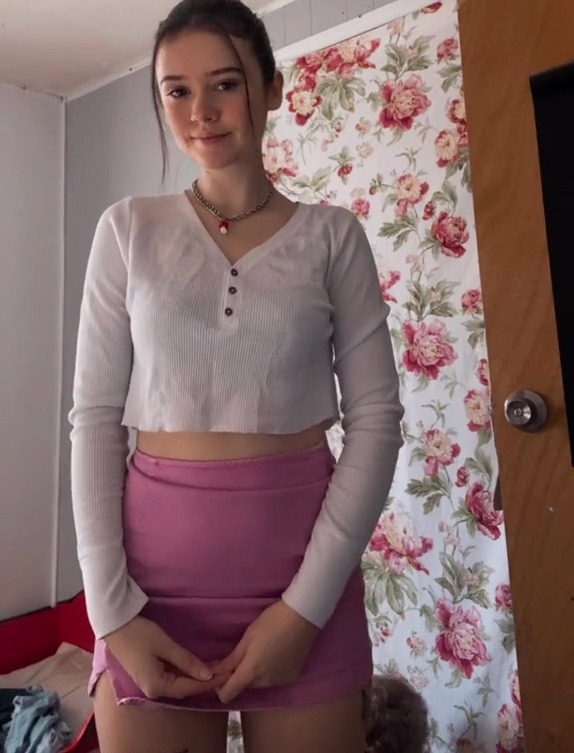 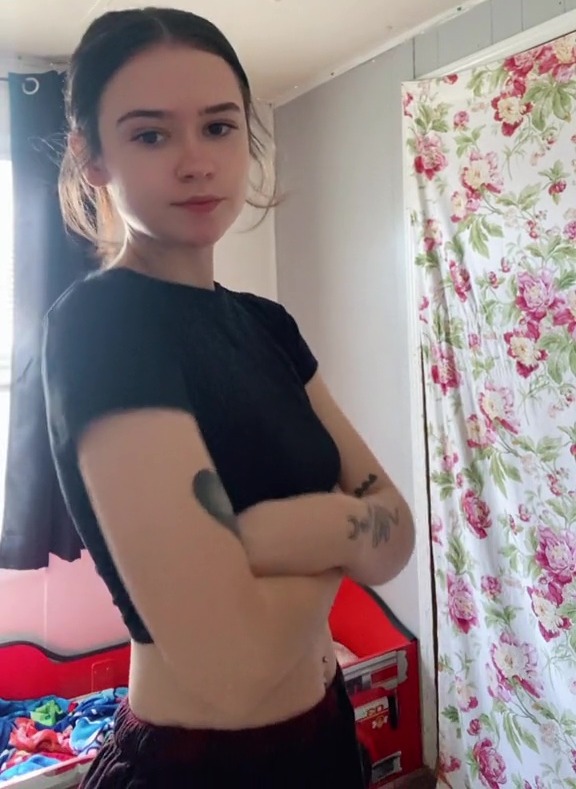 "Because I look 12 with tattoos and have a 3 year old calling me Mummy.

"Noah has straight up asked people why they were staring at us," she added in the caption.

People in the comments section were quick to weigh in on her video, with many admitting they have the same struggles. 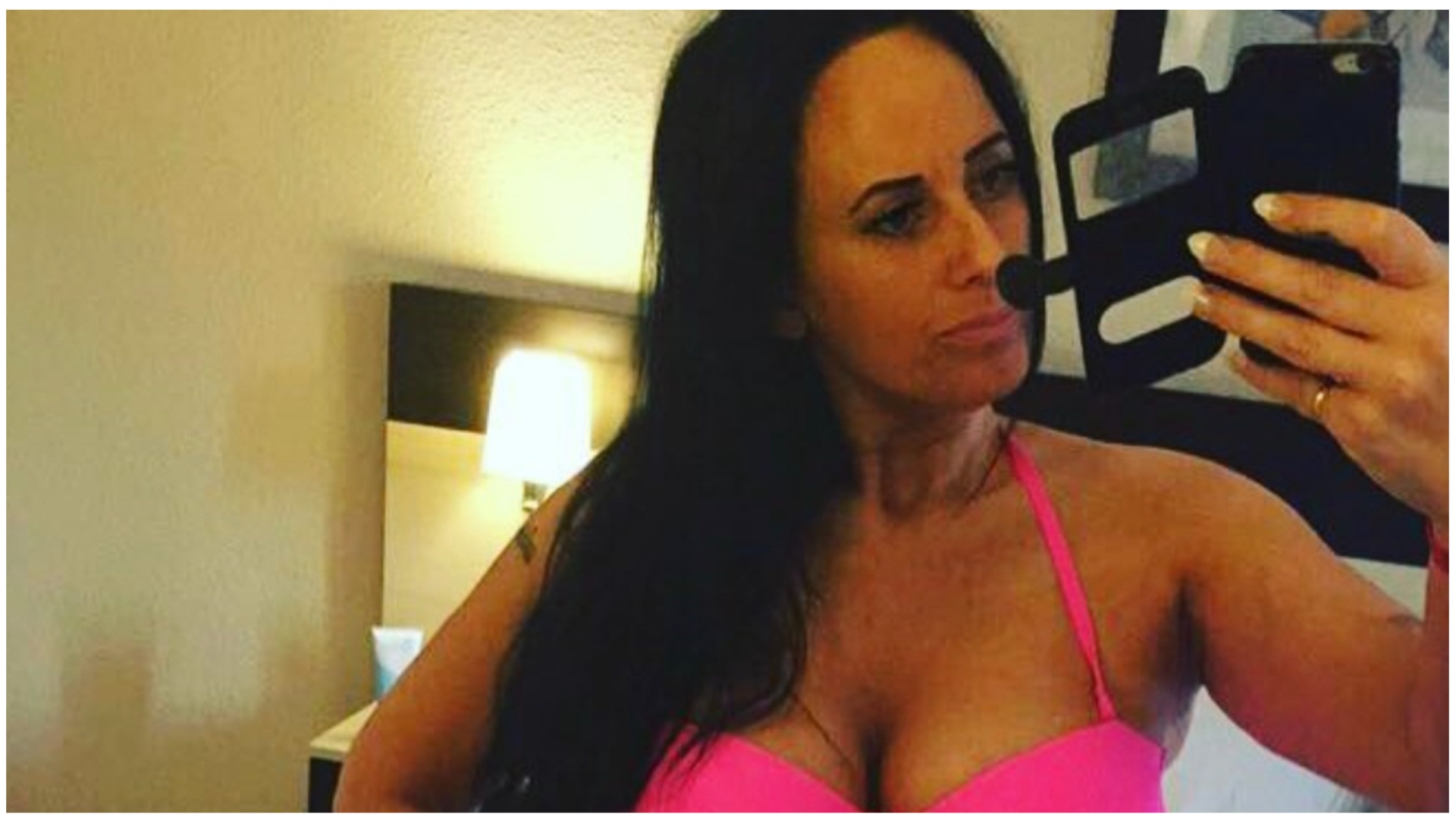 I’m a glam gran – people on the school run think I’m the mum, I love it 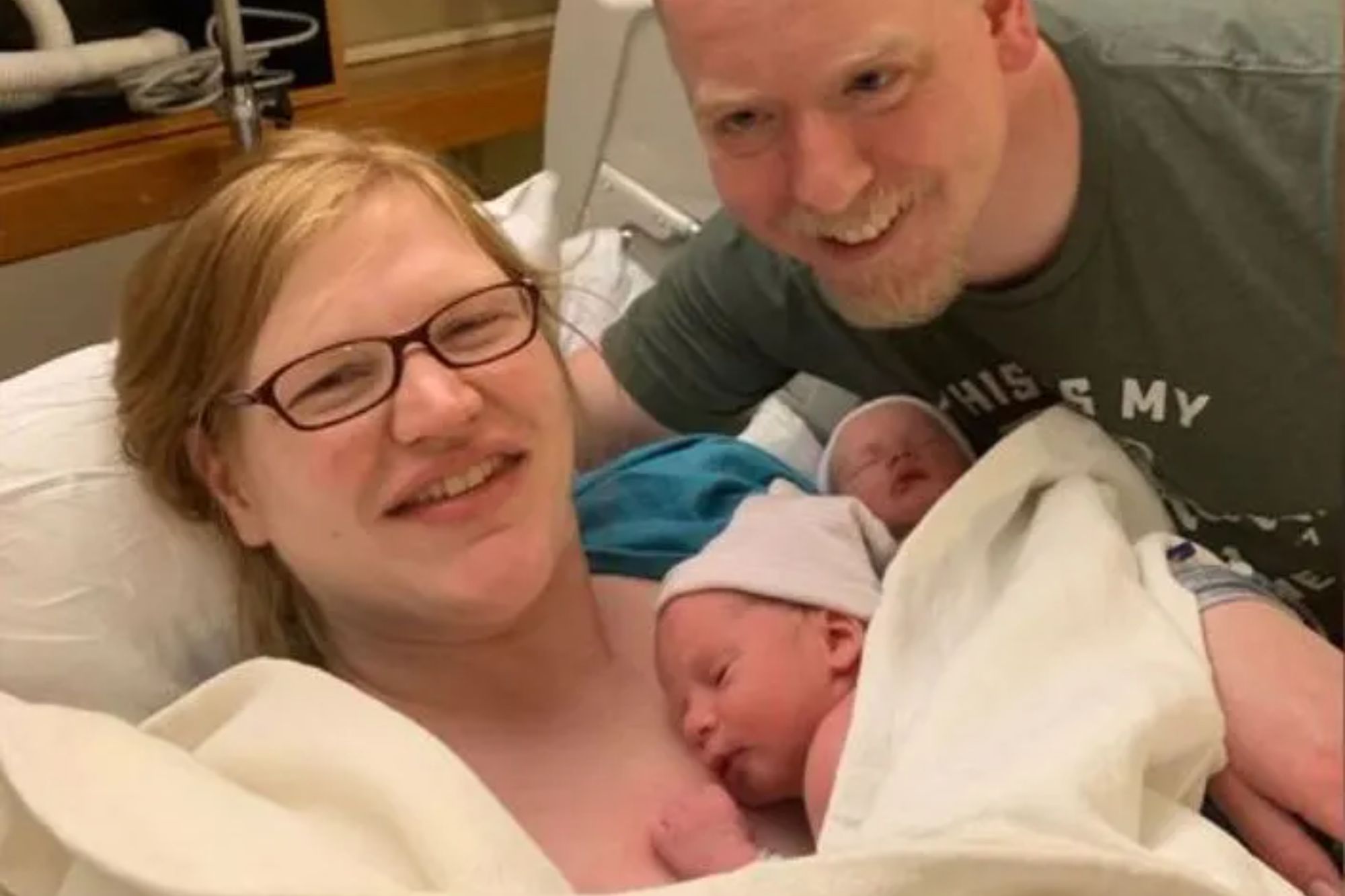 "This will probably me too," one wrote.

"me but with my teen whos taller than me," another added.

"One time I was preg on the bus, and some guy gave me his financial card cause I looked so young he wanted to help me," a third commented.

Harry and Meghan's popularity in America crumbles after couple's oversharing

I hate my son’s name – he's four months old & I never call him it, I regret it

"I've been told I look like their sister. Nope mom of 2 boys," someone else laughed.

"Ha! I looked really young at that age as well, didn't drink but still couldn't get into pubs/clubs," another commented.

"Same!" someone else wrote.