MPs are calling for “a menopause revolution” allowing women in England to get HRT for free on the NHS.

The miracle drug – which is free in Scotland and Wales – relieves symptoms such as hot flushes and night sweats. 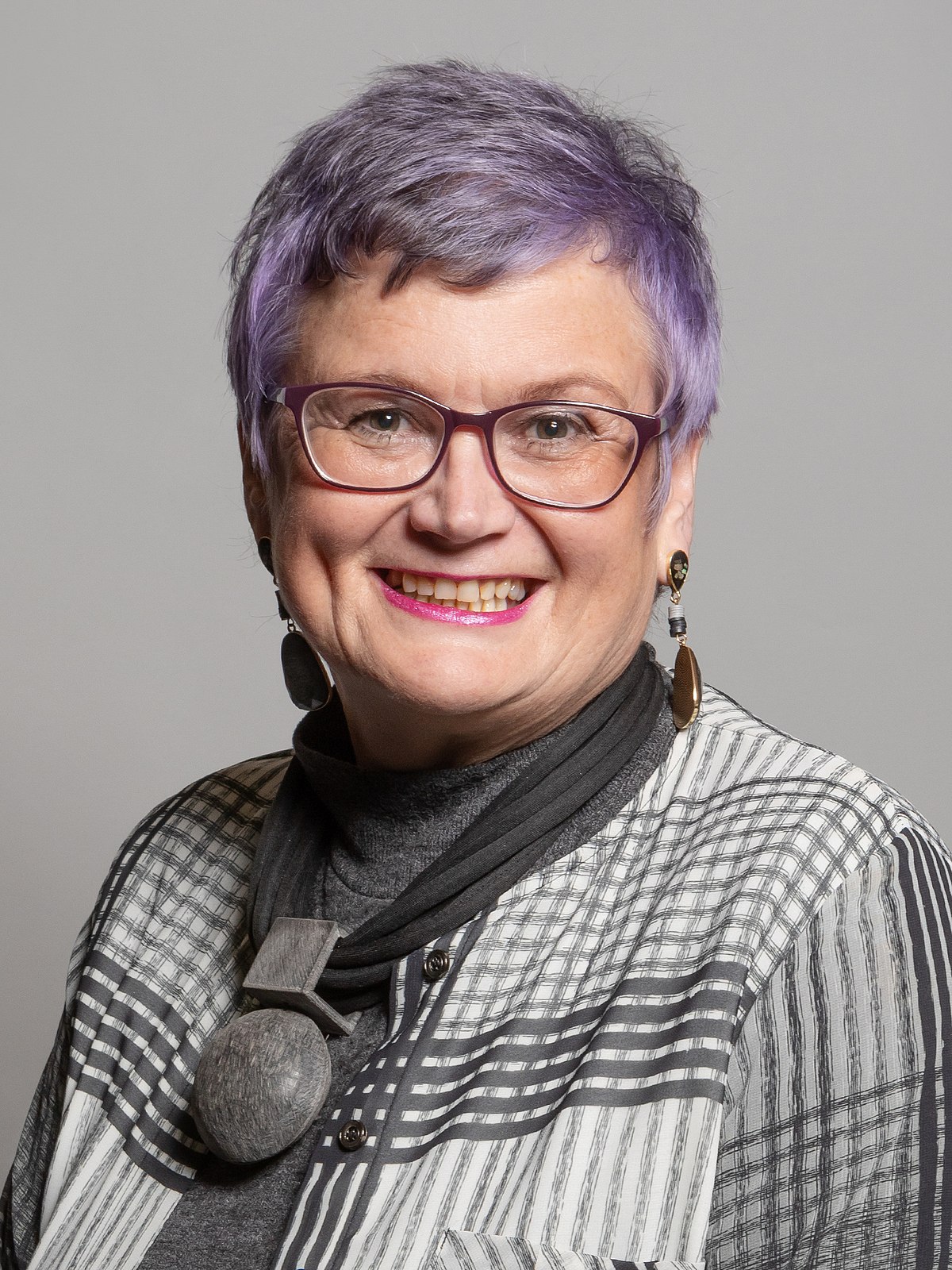 Carolyn Harris, Labour MP for Swansea East, is launching the Menopause Private Members Bill in the House of Commons today.

The 60-year-old said the menopause remains “one of the last great taboos” and poorly understood by society, the workplace and even doctors.

That’s despite the fact it affects every woman on earth – half the population – in middle age.

Ms Harris said: “If the menopause were an illness, or indeed a condition that impacted every man, it’s unlikely that financial support would be so woeful, or public understanding so negligible.

“Women have suffered long enough – I am determined to change that.

“For far too long, generation after generation of women have been let down, ignored or simply thrown on the scrap heap as a result of the menopause.”

The key part of the Bill asks for the NHS in England to follow the lead set in Wales and Scotland and exempt HRT from NHS prescription charges.

HRT is only available on prescription, therefore costs £9.35 per time.

Ms Harris – who has a number of successful campaigns under her belt since being elected in 2015 – has also set up an All Party Parliamentary Group on the menopause.

Cross-party politicians will put their heads together to look at improving the menopause rights and entitlements.

“It is clear that we need both a step change in attitudes, and a change in the law”, Ms Harris said.

“But we know that it's about far more than money – it's also about attitude and education.  That's why our new APPG will be so important. 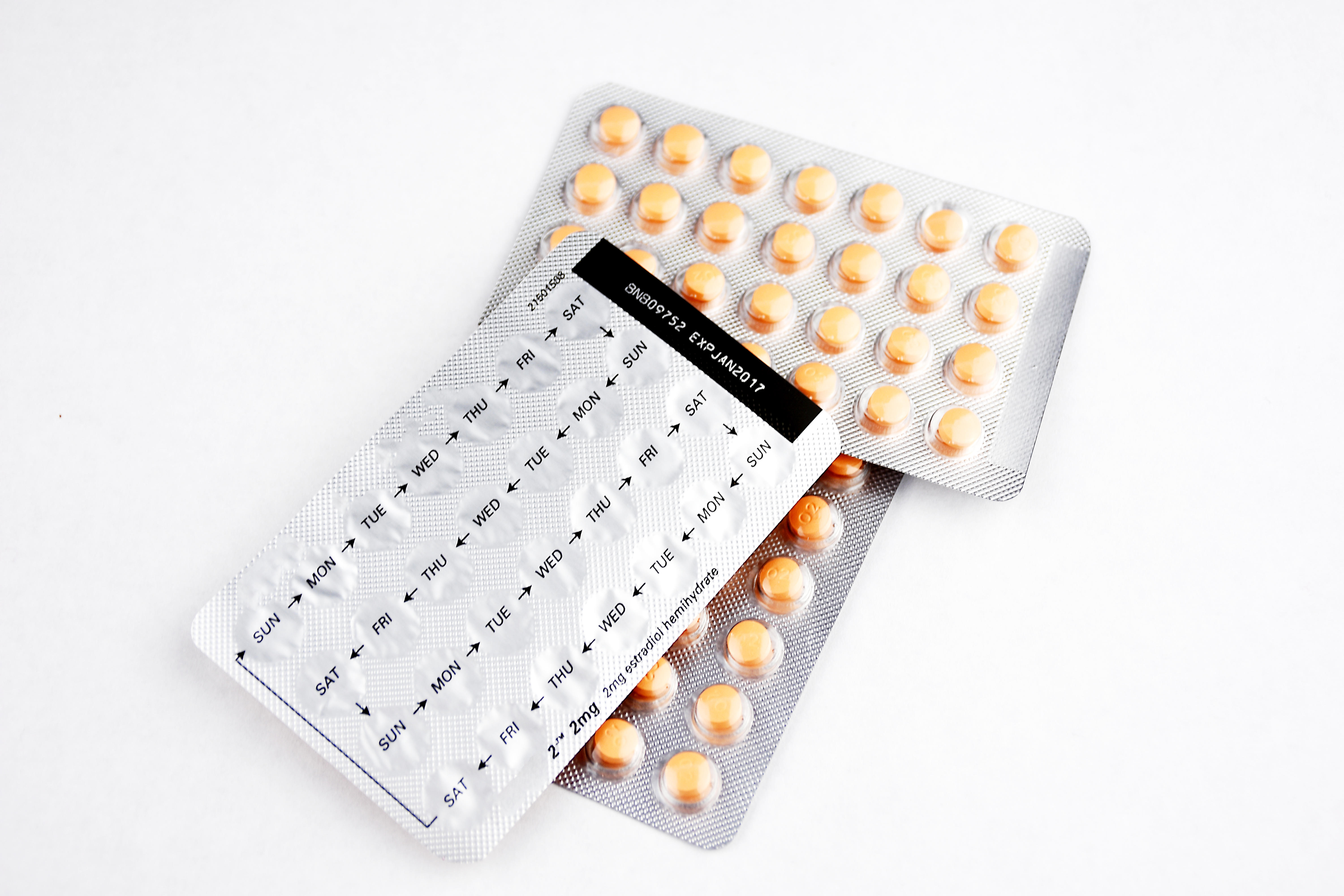 “This won’t be a talking shop – it will be a driving force for change.  Our menopause inquiry will take in workplace policy, medical school training, public health messaging and school curriculums.”

Campaigners said it was a relief to finally see MPs step up to make change.

Diane Danzebrink, founder Menopause Support and the #MakeMenopauseMatter campaign, said: “Improving menopause education, care and support for all women is vital, far too many continue to needlessly suffer in silence and this has to stop.

“I am grateful to Carolyn Harris for keeping menopause on the parliamentary agenda and for her continued support of the aims of the #MakeMenopauseMatter campaign.”

Elizabeth Carr-Ellis, creator and co-founder of Pausitivity #KnowYourMenopause, said: “More than one in three MPs will go through menopause so it is brilliant to see some action on this at last.

“For too long the needs of menopausal women have been ignored, overlooked or downplayed, leaving women suffering in silence and ignorance.”

HRT – hormone replacement therapy – eases the long-list of symptoms caused by the menopause by boosting hormones that drop.

Most women can take it, with a variety of forms available that suits individual needs.

But many are scared to take it – and doctors scared to prescribe it – even though it is deemed safe and for many, life-changing.

HRT has gotten a bad wrap over the past few decades due to studies showing some risks with it, such as a small increased odds of breast cancer.

For the last majority, however, the benefits are so great they outweigh any potential risk.

Campaigners have called for more education of the menopause and HRT among doctors, considering it is not an obligation to learn about it, and encourage women to take it.

It took years for Ms Carr-Ellis to realise her symptoms were caused by the menopause, for whom she blames her doctor.

She said: “It took me almost four years of going back and forth to the GP to get help and even then, it was my husband who finally realised all my symptoms were menopause.

“It has taken another three years to get my HRT right through lack of understanding from my GPs.

“Many women I know have given up with the NHS and paid privately, some into the thousands of pounds for help – money they can barely afford at times.

“That is why I am so happy to see Carolyn’s Bill enter into parliament so everyone will understand what menopause is and the impact it can have.”