NANDO'S fans are overjoyed that their fave flavour is back.

Mango and lime flavoured chicken is back on the peri-peri chicken menu. 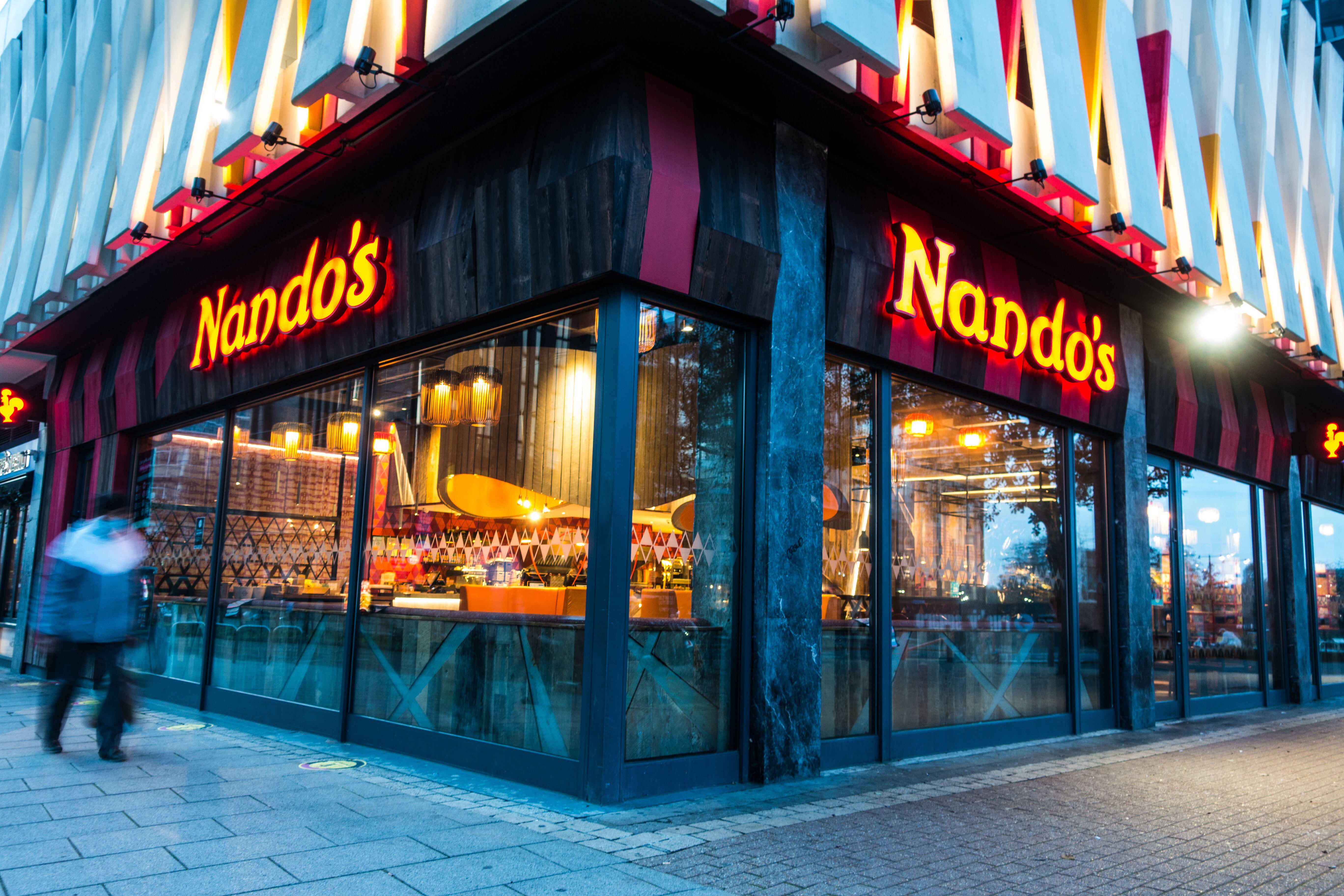 "You didn’t think we’d forgotten about this one, did you?" They captioned the series of snaps leading up to their Instagram announcement, which has over 5000 likes.

The South African chicken restaurant, Nando's, has accrued a cult-like following since launching in the UK in 1992, but it wasn't until 2010 that the fast-food joint reached peak popularity.

The UK is now one of Nando's largest markets, as it has over 450 restaurants, with the first in the West London suburb of Ealing.

The mango and lime flavour was ditched on February 3 and replaced with mango and passionfruit flavour, leaving fans gutted, saying they're 'fuming' and 'heartbroken.'

In 2020, they took to Twitter to say: "Mango and Lime is the best one @NandosUK. Whyyyyy. Passion fruit is so gross." one person wrote.

Another added: "So I’m seeing that Nando’s have took away their mango & lime sauce away and replaced it with mango & passion fruit……Fuming."

"What the f***, Nando’s have stopped doing mango and lime. I’m heartbroken," another wrote.

Pop singer Ed Sheeran's 'Nando's skank' and rumours of his 'black card' which allowed him and other famous faces unlimited chicken in their restaurants had fans rushing to the chicken joints for their extra hot sauce.

Chicken fans flooded the comments with thankful and excited joy, saying: "THIS IS THE BEST NEWS!!!!!!"

Some even got emotional, revealing: "I think I’m crying."

One asked: "Yeah but , where’s the chicken livers at," while others wanted garlic bbq and the red pepper dip back.

"Thank the Lord!" exclaimed a commenter who couldn't hold back their joy at the news.

Yeah it’s about time," said another as Nando's had used a special Christmas flavour over the festive season instead of the mango and lime flavour.

"Bottle this sauce please," begged another as Nando's sell some of their famed sauces in supermarkets.

It made one fans day, who said it was the: "Best news I’ve heard all day."

"Yeah this better be permanent," one wondered, while another threatened: "Permanent or else." 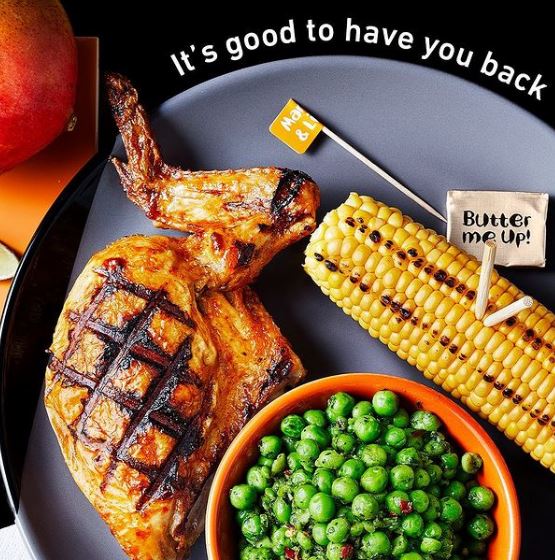 For more food stories, check out this Nando’s superfan reveal how to make ‘Perinaise’ for FREE and it’ll save you 65p every time

Plus, Nando’s shares the exact recipe for its spicy rice and macho peas so you can whip up a feast at home