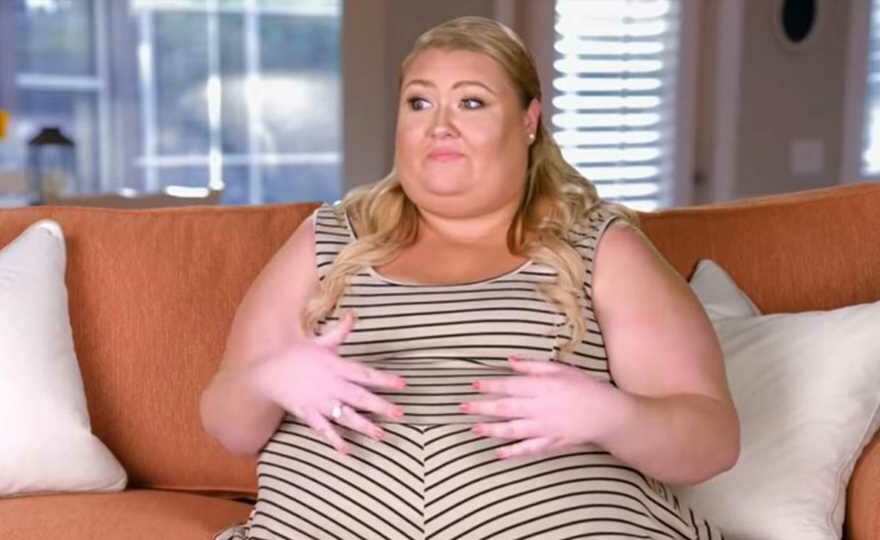 A HUSBAND has revealed he doesn't want his overweight wife to lose any weight – because he might find her unattractive.

Starring in Hot & Heavy, Rusty, from Florida, made a ghastly confession, claiming he wouldn't fancy 23st Kristin if she shed the pounds. 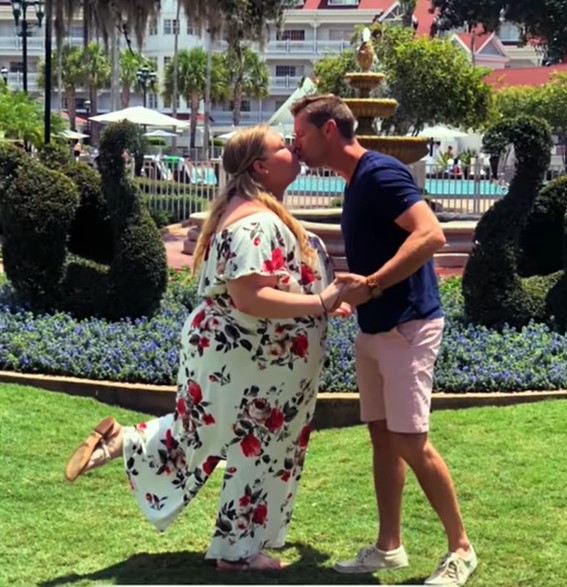 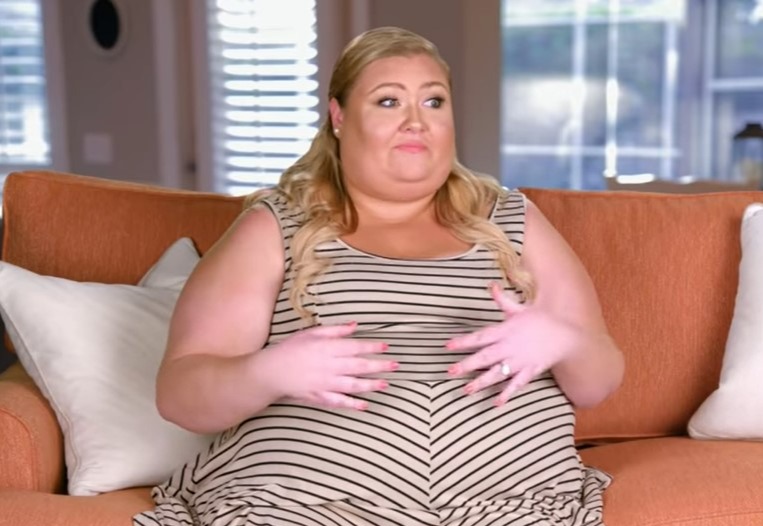 ''The majority of women I have dated have been bigger…Bigger, full-figured women,'' revealed the 39-year-old commercial air conditioning contractor who met Kristin at Disney World.

''I have dated women of all sizes and for me – the bigger, the better.

''Not only do I prefer them physically but skinnier women tend to be full of themselves.''

Rusty said he believed he wasn't the only one to enjoy larger females. 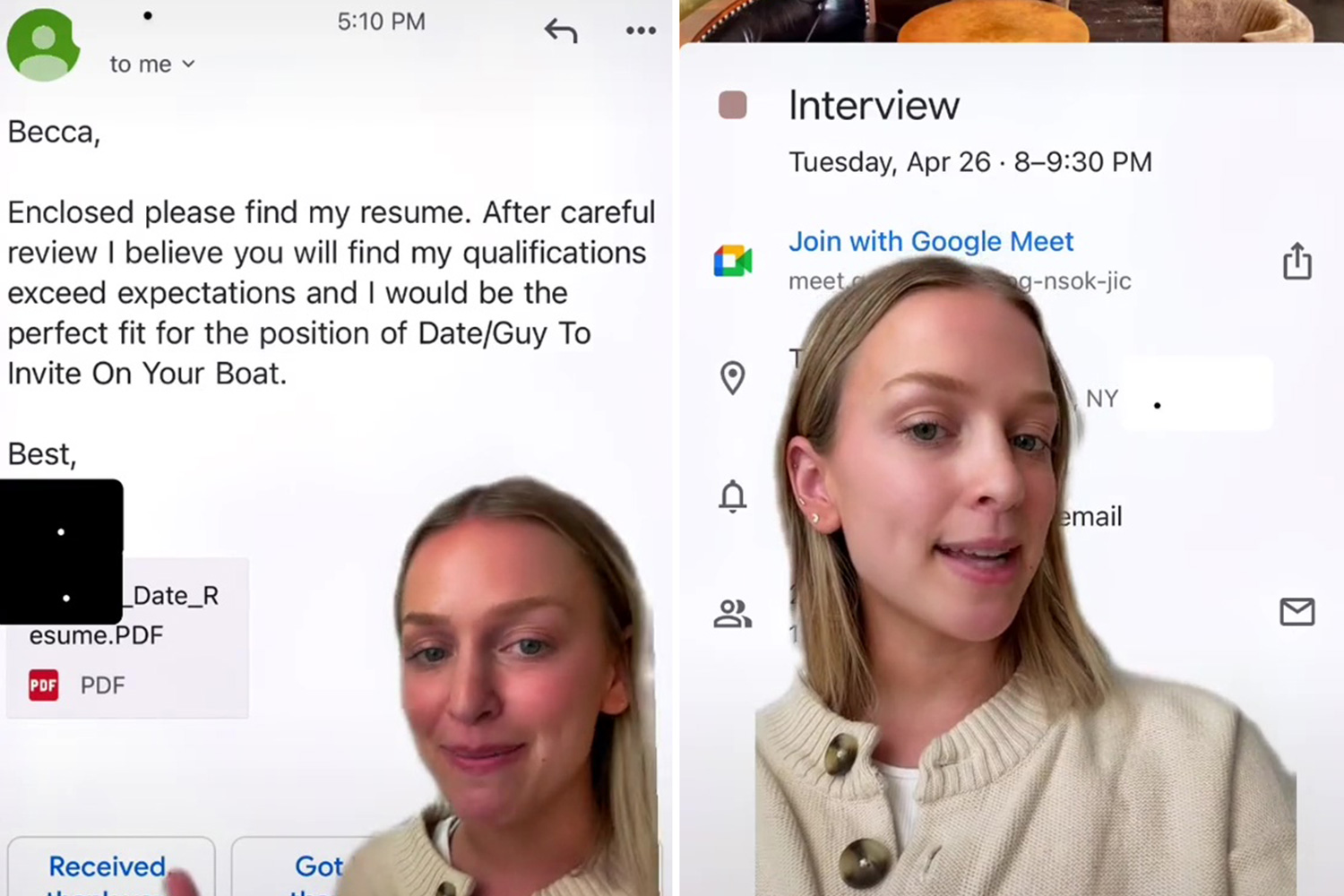 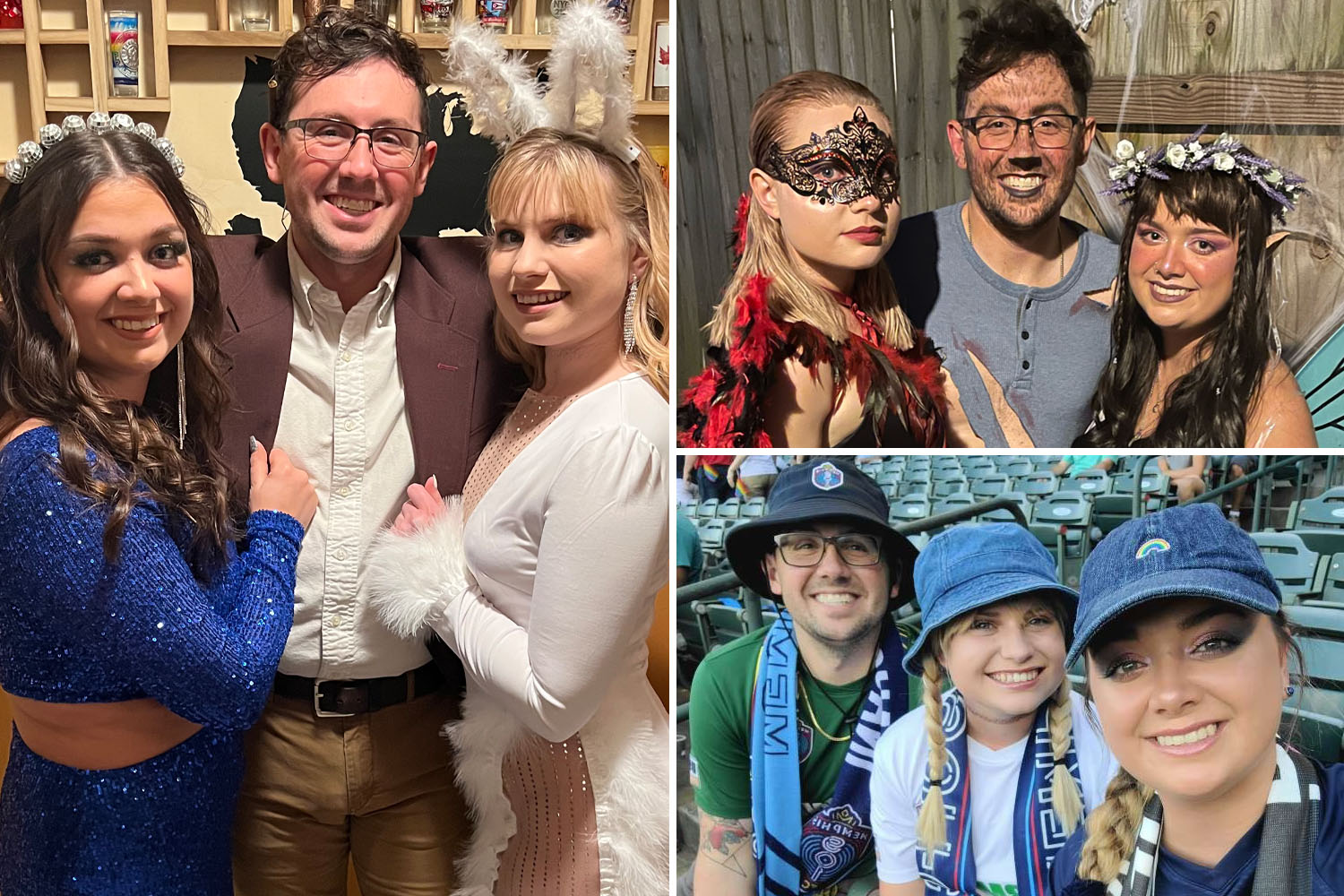 ''Personally, I think a lot of guys are into the bigger women…They just don't like to show it or admit it.''

But as much as her husband might love her figure, which she preferred to describe as ''fat'' and ''thick'', Kristin revealed she had been diagnosed with Type 2 diabetes.

''Diabetes is a very difficult disease to control,'' she said.

However, it's not only this condition that's made the 35-year-old American reflect on her health and appearance.

I bought the viral Zara dress, I’ve got tiny boobs & they were spilling out 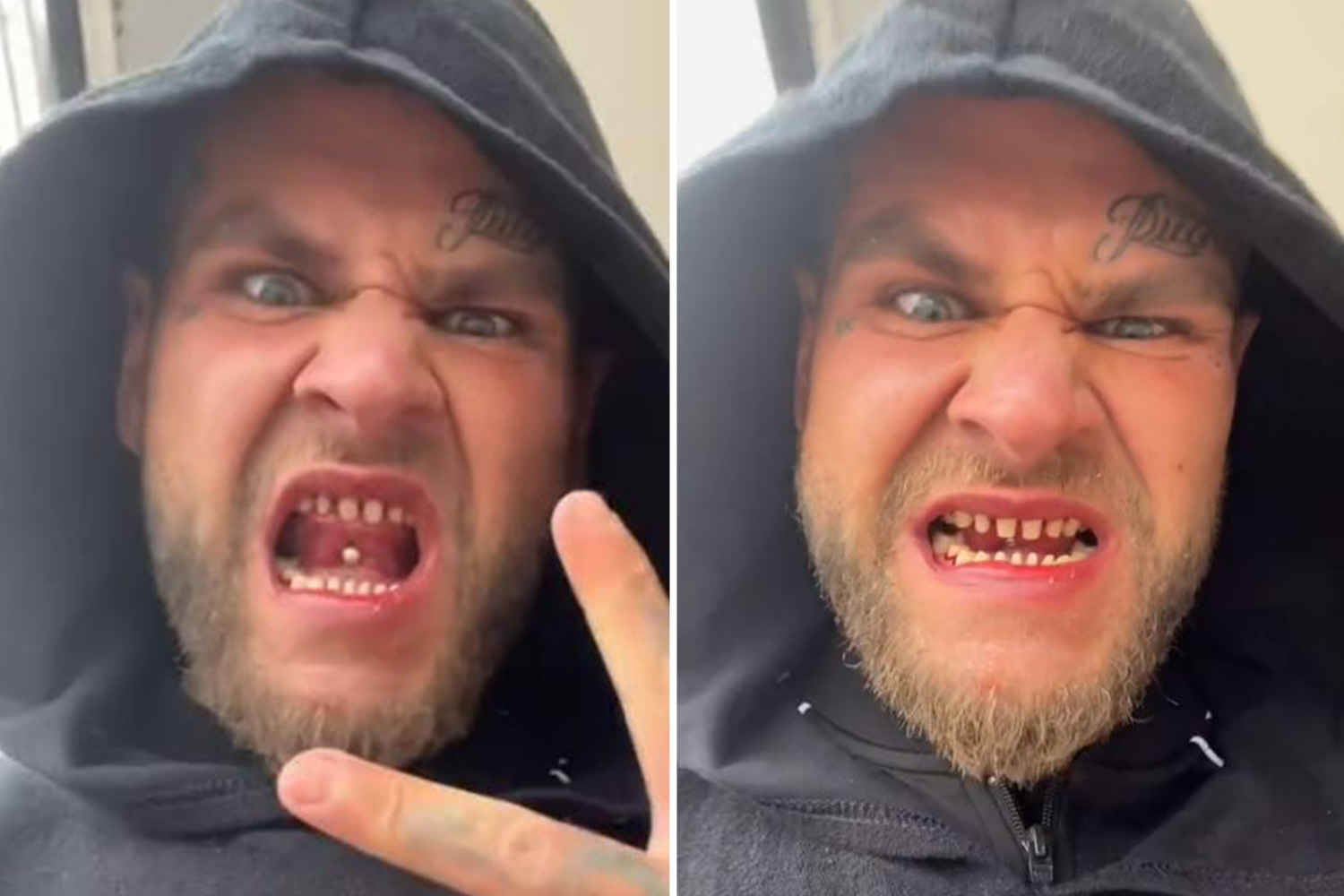 ''The major inconvenience about my weight is that it's really affecting my fertility and our ability to have a baby.

''It's something I've wanted ever since I was a girl,'' Kristin said on the programme.

With Rusty already having three kids, Kristin said she wanted ''at least four or five more''.

''So my family's been on my case about getting the geriatric surgery.

''I know Rusty's against it,'' Kristin revealed, adding that the weight issues stem from her father's side of family.

I don't want Kristin to be any smaller.''

However, despite his wife being curious about the procedure, Rusty said he wasmore about letting ''the nature take its course''.

In his defence, the husband believed there should be a more ''viable'' reason than just losing weight.

''Even if the surgery does increase her chances of getting pregnant, I don't want her to change.

Much to Rusty's disappointment, Kristin chose to listen to herself and booked an appointment at a clinic, where she broke down in tears.

Though this wake-up call may have been shocking, the 35-year was also presented with a solution – a gastric bypass which would see her weight drop to healthier levels.

Excited at the opportunity that she could have kids at some point in the future, Kristin made the decision to give the surgery a go – but as predicted, Rusty didn't take this too well.

''Right now, I am feeling very hurt that Kristin went to the doctor without telling me.

''Usually we have a very close relationship and we tell each other everything.

And it seems that Kristin listened to his advice, as since appearing on the show, the 35-year-old revealed she's lost a whopping 70 pounds (5 stone) – and she didn't need the surgery.

In a clip on TikTok, Kristin said she now lived a more active lifestyle, which includes walking, biking, and lifting weights. 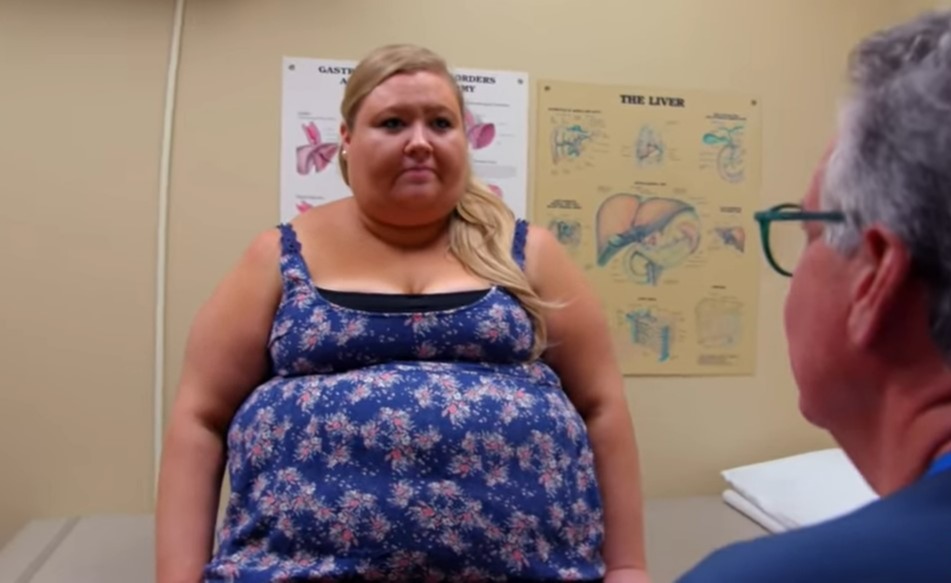 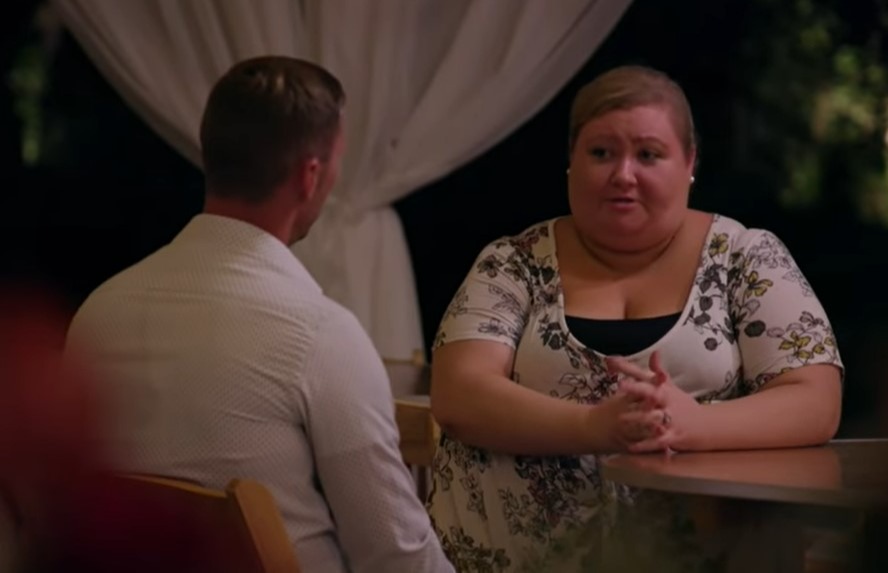