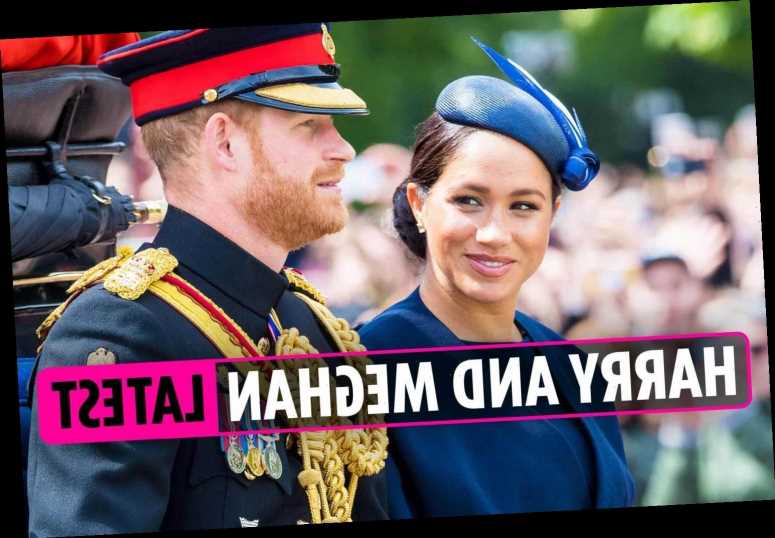 PIERS Morgan has called on the Queen to strip Prince Harry and Meghan Markle of their royal titles after "using" their son Archie on a podcast.

The couple – who Piers dubbed "Ginge and Cringe" – famously fled to Hollywood to seek "privacy" for their one-year-old last year.

Since getting out of royal duties back in Britain, Prince Harry and Meghan have landed a number of lucrative deals for their future, including a £100million Netflix win and a £30million Spotify podcast of their own.

Highlighting their hypocrisy, Piers ranted on Good Morning Britain: "They quit the country for privacy and they've hardly shut up since. They particularly wanted to protect their little boy who is the star of their new podcast. It is all complete hogwash."

"After all that saying 'we had to leave the country to protect his privacy. but now the moment we've signed a big-money deal we're going to use him to flog our podcast'."