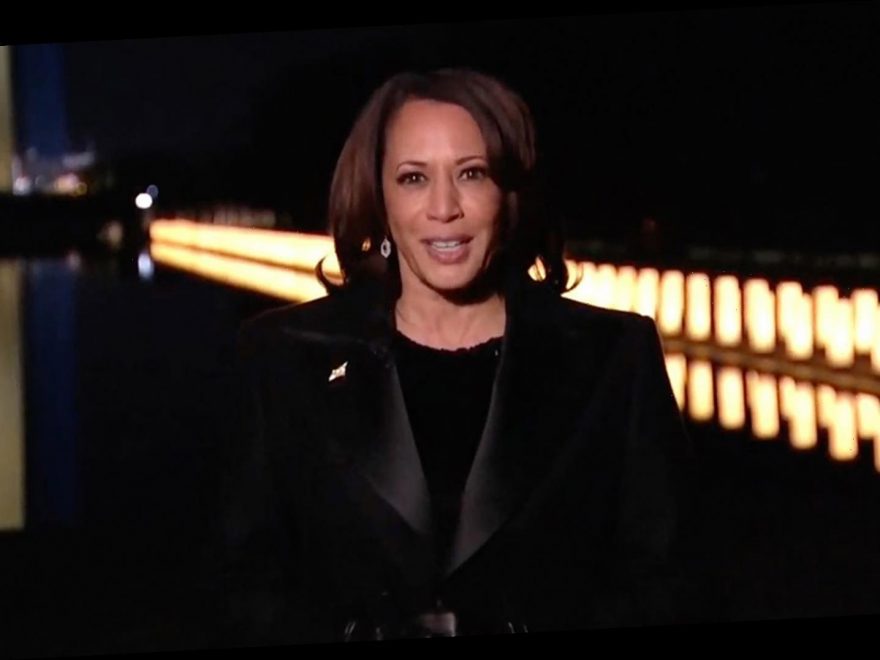 Vice President Kamala Harris honored Black designers through her ensembles during her first two days in Washington D.C. She wore a Pyer Moss coat to the COVID-19 memorial on Tuesday, chose a purple ensemble by Christopher John Rogers for her swearing-in on Wednesday, and she closed out Inauguration Day wearing a sleek and shimmering Sergio Hudson tuxedo overcoat and dress.

Harris made her first appearance as Vice President during the "Celebrating America" TV special on Wednesday night hosted by actor Tom Hanks. She addressed the nation wearing a floor-length cashmere overcoat with silk satin lining and a sequin cocktail dress by the L.A.-based designer. She also added a David Yurman lapel pin and Irene Neuwirth earrings and ring. Hudson told Harper's Bazaar that he designed a few iterations of the dress (including a ballgown) before landing on a custom version of his signature pencil dress aesthetic.

"We kept the silhouette very structured and tailored, because that's who the Vice President is," Hudson told the outlet. "But the liquid sequins give her glamour and shine, because her influence and the way she's broken barriers is a light for so many of us. She shines so we can all shine."

The designer is certainly the one shining in the spotlight after his whirlwind day yesterday. During the swearing-in ceremony, the former First Lady Michelle Obama arrived wearing a plum monochrome look by Hudson. She wore a perfectly tailored turtleneck teamed with flare trousers and accessorized with a gold oversize belt, a signature accessory by the brand. She topped off the look with a floor-length coat in a similar plum hue, black leather gloves and Stuart Weitzman suede boots. "People are looking for a moment of beauty and hope right now," Hudson told Harper's Bazaar of seeing people react to Obama's ensemble, "and, well, I guess we gave it to them!"

He says his dream is to build a legacy brand, but for now, he's taking in his day in the spotlight. "I'm grateful, obviously," he said, "But it's crazy, right? It means maybe kids can look at me, a Black designer from the South, and say, 'Oh, Sergio built an American sportswear brand. He loved something, so he studied it until he could do it. If he can make his dreams work, I'll do it, too.'"

He also spoke to Extra and talked about the impact the fashion choices of Harris and Obama have on Black designers. "I think it's very important, when you have the platform to help a young and upcoming designer," Hudson said. "We don't get these kind of opportunities every day, so we applaud these women's teams for thinking about helping." Earlier in the day, the Vice President made another meaningful fashion choice by wearing the Brooklyn-based Black designer Christopher John Rogers for her swearing-in at the U.S. Capitol. She chose a double-breasted royal purple coat worn over a matching dress.

The Baton Rouge-born Rogers, who has dressed everyone from Congresswoman Alexandria Ocasio-Cortez to Beyoncé, won the CFDA/Vogue Fashion Fund Award in 2019 and has become a favorite in the fashion community.

The reason behind wearing the color purple holds a specific meaning to Harris. CNN's Abby Phillip pointed out during Inauguration Day coverage Wednesday that Harris used purple and yellow as colors to launch her presidential campaign — a nod to Shirley Chisholm, who became the first Black woman elected to the United States Congress. Chisholm would later run for president in 1972. Phillip noted that Chisholm's boundary-breaking trajectory in politics "inspired" Harris' career. 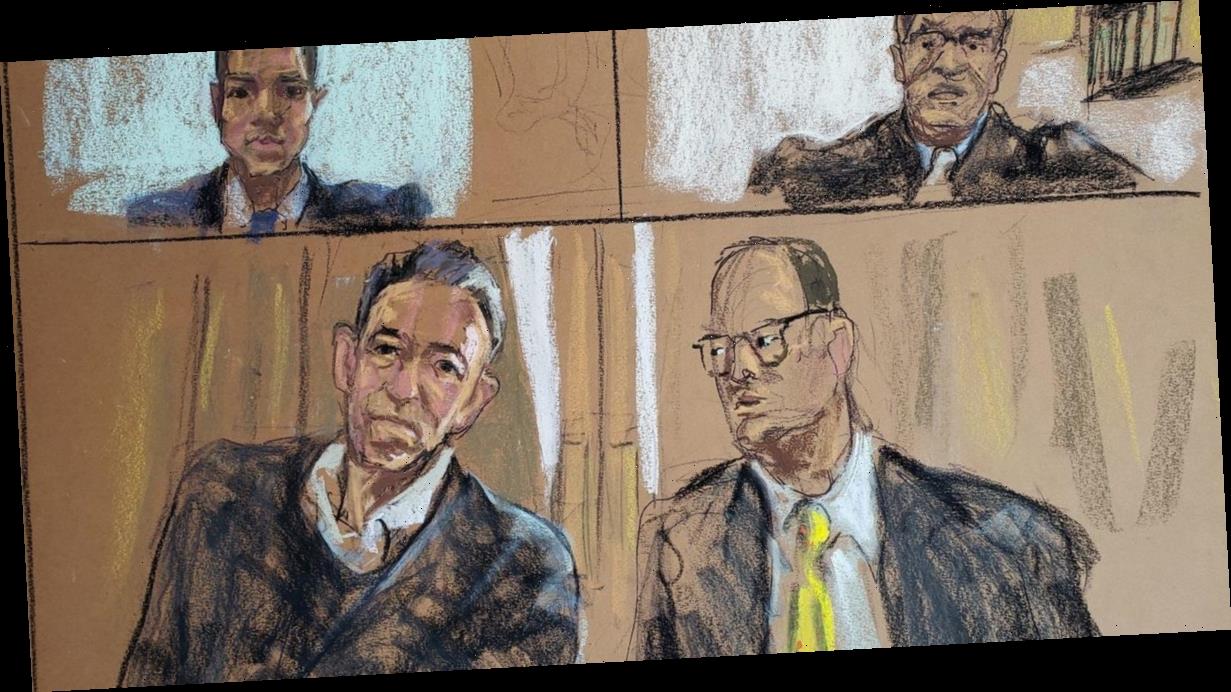 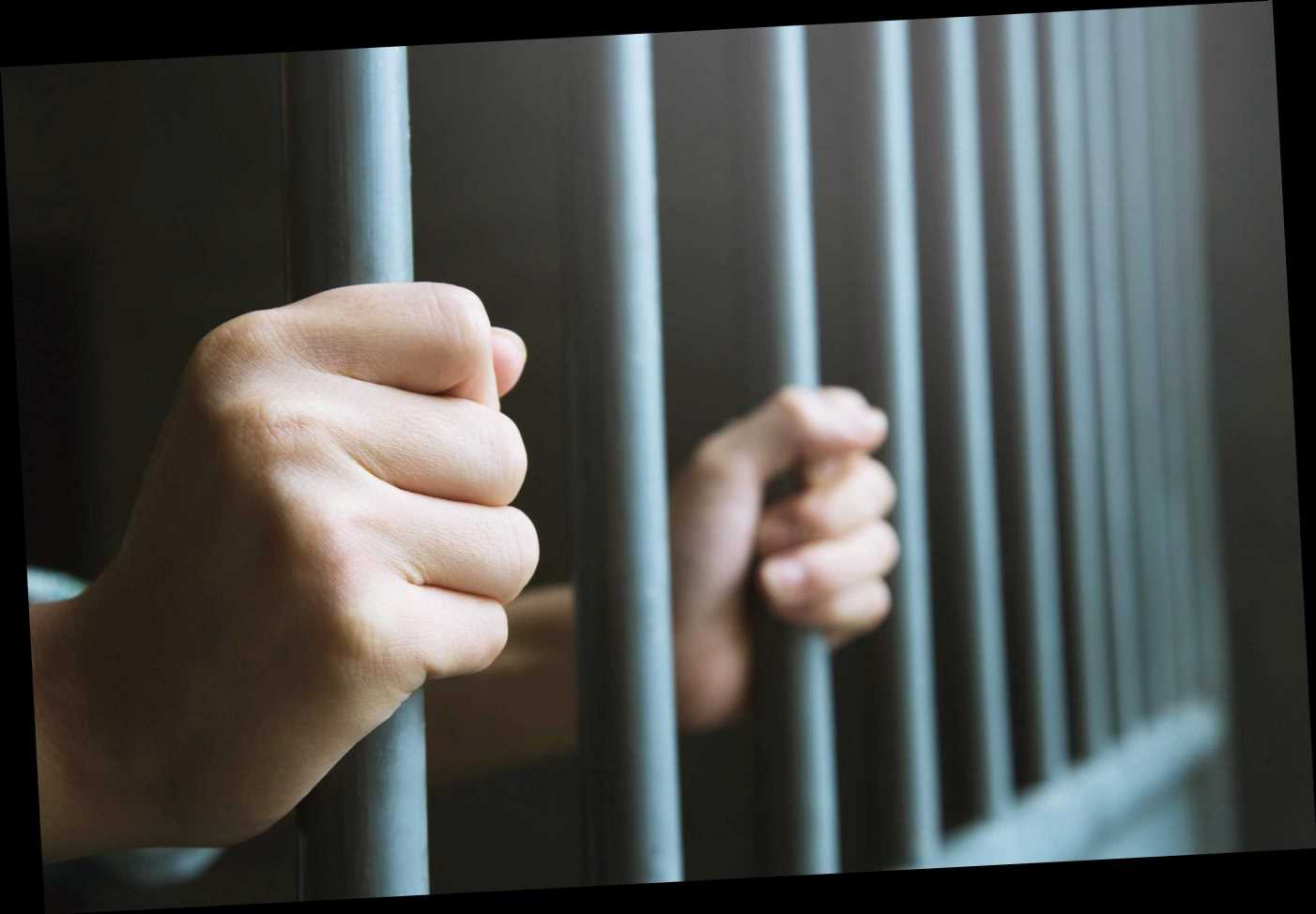 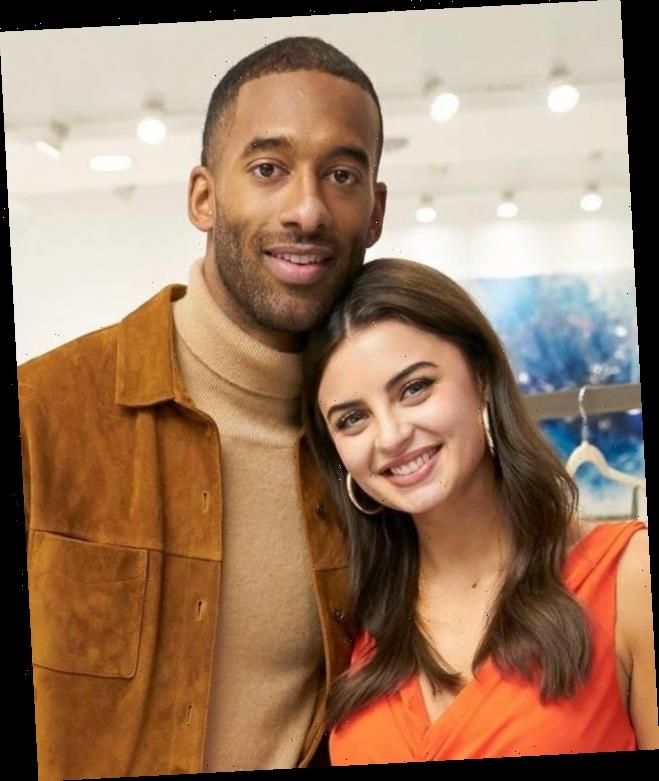