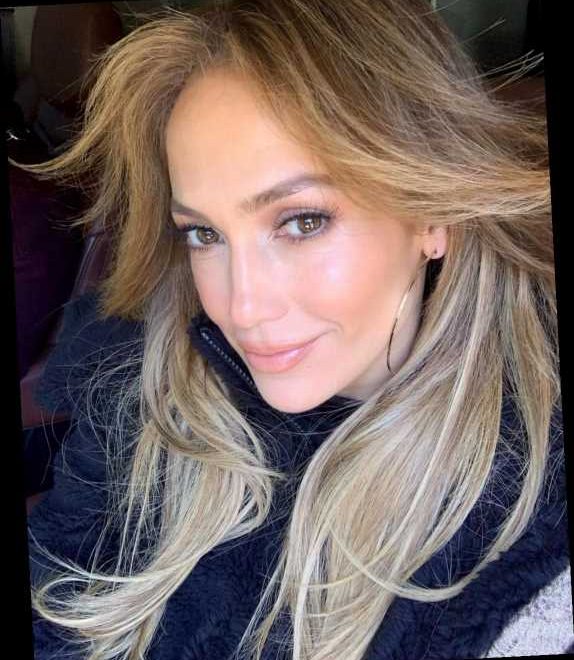 Jennifer Lopez has been keeping it real since she released her hit song of the same name in 2001 — even when it comes to her beauty and anti-aging secrets.

After making headlines for clapping back at an Instagram user who accused her of getting "tons" of Botox, the multi-hyphenate star, 51, tells PEOPLE why she set the record straight and couldn't let the "lying" comment go without a response.

"I don't judge anybody. If you want to do Botox and injectables, that's fine! But I don't want people lying on me and saying, 'Oh, she's trying to make believe that this stuff works,'" Lopez — who launched her eponymous skincare line JLo Beauty this month — tells PEOPLE. "No, I'm telling you what I do that works! Please don't call me a liar. I don't have to lie about things. I've been pretty honest about my whole life."

"If I had, I would say, 'Yeah, you're right,' but I don't want people going, 'Stop lying, you're doing this, you're doing that,' when that's just not true," Lopez adds. "I just felt it had to be set straight, but in a loving way. And one of my big beauty secrets is that I try to be kind to others and lift up other women. I think that that is important for us to do for each other instead of trying to tear people down." Earlier this month, Lopez posted a video that showed her trying one of the products from her recently-launched skincare brand for the first time.

After sharing the post, the star received a comment from one social media user who claimed Lopez actually used Botox to achieve her look. "You definitely have Botox. And tons of it," the user wrote in the comments section. "And it's all good. Just saying."

Lopez was quick to shut the commenter down and graciously shared an alternative "beauty secret" that's always worked for her.

"LOL that's just my face!!!" Lopez wrote. "for the 500 millionth time…I have never done Botox or any injectables or surgery!! Just saying."

"Get you some JLO Beauty and feel beautiful in your own skin!! And here is another JLO Beauty secret: try spending your time being more positive, kind and uplifting of others," she continued. "Don't spend your time trying to bring others down that will keep you youthful and beautiful too!!! Sending you love. #beautyfromtheinsideout #beautyhasnoexpirationdate."

Putting critics in their place is just a small side hustle for Lopez, who deserves the title of busiest woman on the planet. On top of launching her brand new beauty line in 2021, the actress-producer-performer also commanded the stage at one of the nation's biggest events: President Joe Biden's inauguration ceremony.

And she's not slowing down anytime soon. Lopez just partnered with the International WELL Building Institute, a company that developed a health safety rating to inspire consumer confidence as more people return to shared spaces amid the coronavirus pandemic.

She stars in the new campaign to raise awareness about the institute's WELL Health-Safety Rating, an evidence-based third-party designation to verify a building or space has taken the necessary steps to prioritize the health and safety of their staff, visitors and other stakeholders.

"It's important to me that when I get back to work on stage and filming that I'm confident I'm doing it safely for everyone," Lopez tells PEOPLE. "There's a huge responsibility. It's like, 'OK we don't want to take any chances with anybody's life,' so we need be as safe as we can."