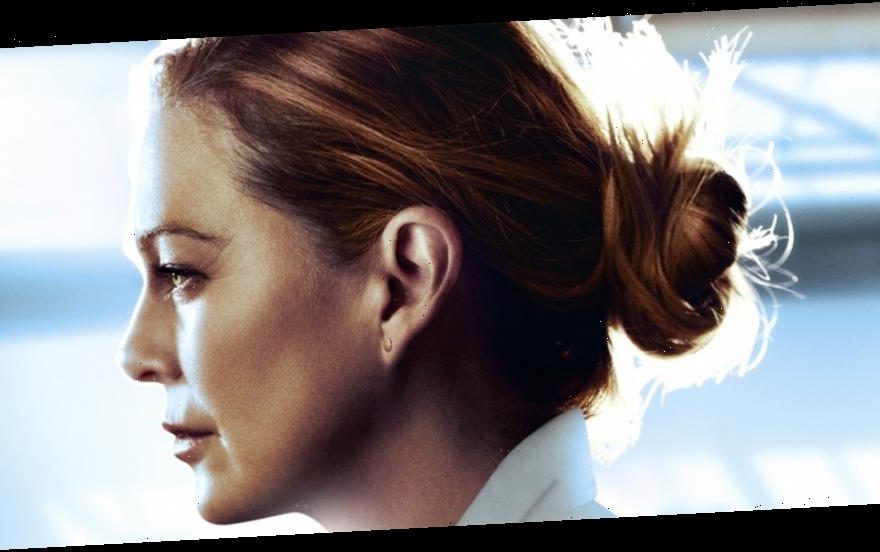 The return of Grey’s Anatomy has been delayed.

The long running show, which is currently in its 17th season, was originally slated to return on March 4. Now though, the show is set to return just one week later on March 11.

The show took its mid-season break in the the middle of December, and just as the season hit the climax with Meredith (Ellen Pompeo) battling COVID-19 and slipping in and out of her medically induced coma.

“It’s not something that we take lightly and we don’t want to feel like Meredith is being let off the hook too easily,” executive producer Andy Reaser shared. “The virus keeps everyone guessing and it’s relentless, so it’s going to take relentlessness to fight it.”

In addition to Grey’s moving a week, Station 19 will also move with it before going to its regular time slot on Wednesdays.

Grey’s Anatomy will return on Thursday, March 11 at 8/7c on ABC.

If you didn’t see, Ellen has a new project at ABC, too!