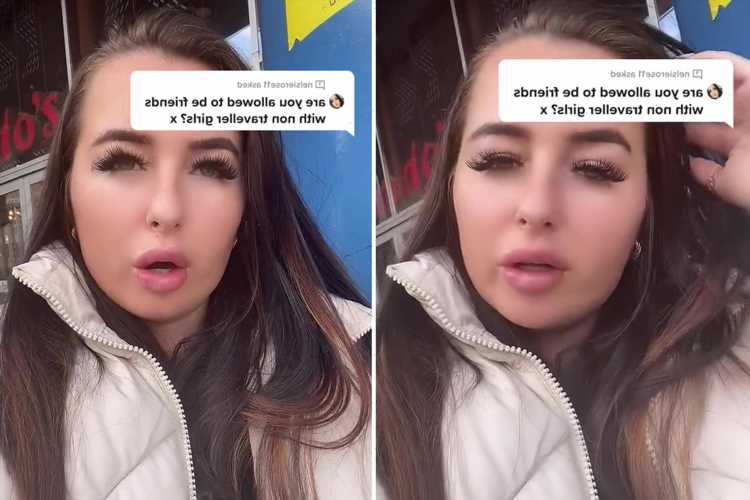 AN Irish traveller has claimed that young traveller children are pulled out of school because their parents dictate who they can be friends with.

Bridget Wall, now in her late twenties, regularly shares insights into her life on TikTok, and revealed that traveller children are often not allowed to be friends with those who aren't travellers. 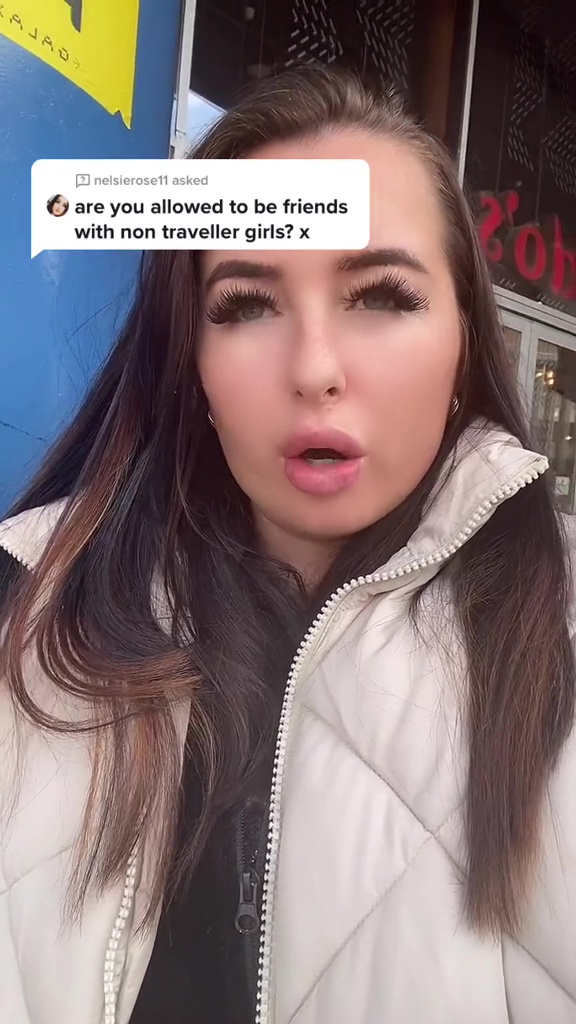 "No we're not supposed to have friends that are not travellers, that's another reason why we get pulled from the school early when we're young," Bridget explained.

"They say when we're mixing with kids who are not travellers they say they're a bad influence on us and take drugs and drink alcohol and all that sh**.

"That's basically why we're not supposed to be friends with people who are not travellers but obviously there are. There are lots of people that have settled into houses and become friends with their neighbours."

Bridget said she herself has become friends with people who aren't travellers, with the reason being that she doesn't "give a sh** what people think", saying she wants to live her life how she wants to.

"In reality, we're not supposed to be friends with people who are not travellers," she said.

Bridget clarified in the comments that she doesn't necessarily agree with it, she's just answering a question.

The video has since gone viral, with more than 560k people having viewed it and hundreds leaving comments.

People were divided over the news, with some sharing their disapproval of the decision.

"Do you realise what you are explaining is brainwashing?" one person asked.

"The fact that women aren't allowed a proper education is sad," said another.

A third person added: "Every traveller I've come across especially children have little to no social skills and I think this is why. It's doing more harm than good."

Not everyone agreed with these comments though, as some shared their support for the traveller community.

"Travellers are perceived to be so bad but realistically they have their heads straight. They make there own money they got their homes in order," one person said.

Another commented: "We have a couple of traveller children at my daughter's school. The mums are really lovely, really polite." 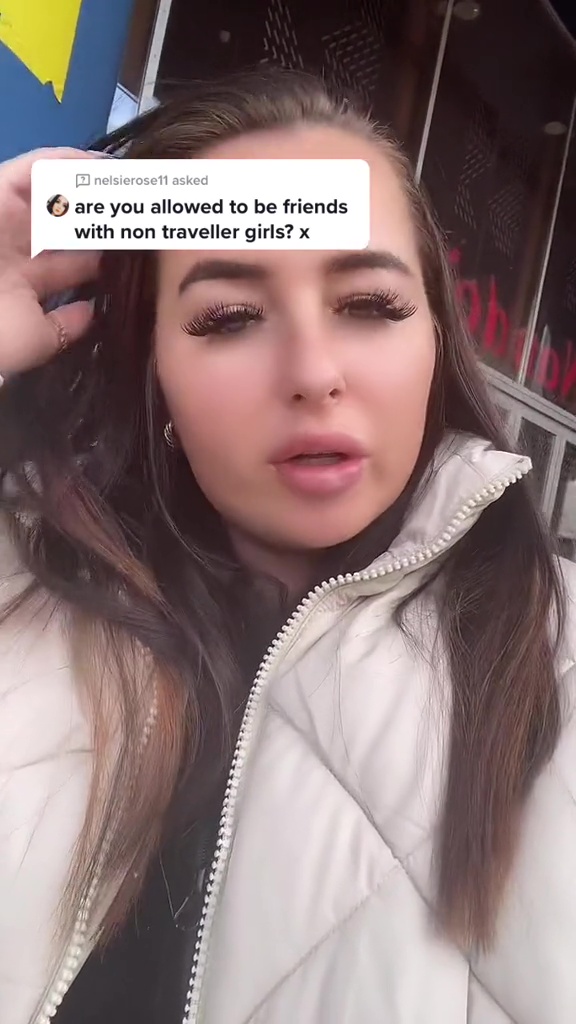 Elsewhere on Fabulous, I’m an Irish traveller & was forced to marry at 16, I woke up to find a wedding dress – it was the worst day of my life.

Meanwhile, I feel like a born-again virgin after giving up sex three years ago, I know being celibate will help me meet Mr Right.

And I chose a name for my baby son but now I’m not sure, people say it’s used as an insult – I still think it’s perfect.