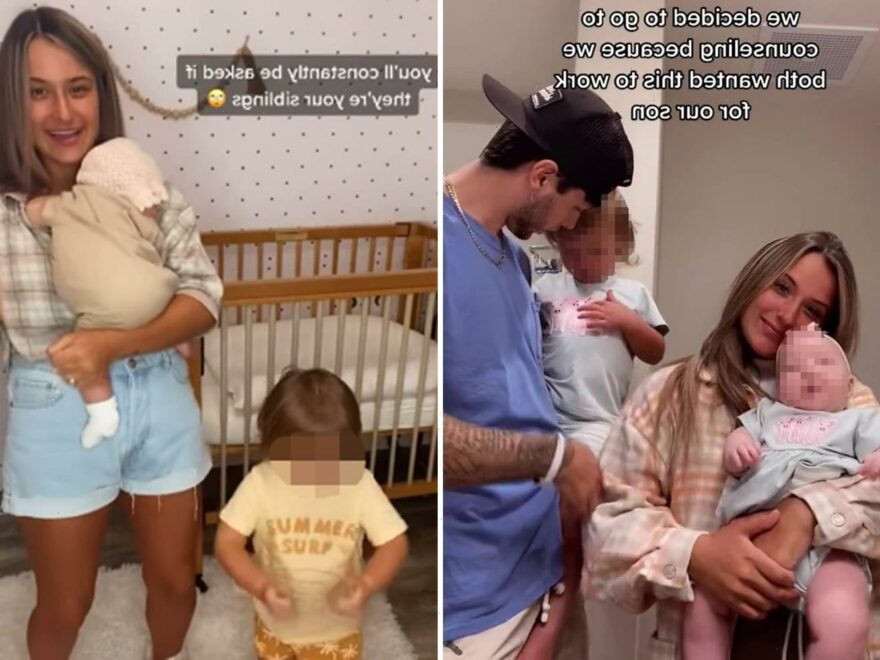 A GIRL was left 'crushed' when she found out she was expecting a baby at 16 years old with a guy she had only been dating for five months, but four years on and she reveals they've beaten the odds.

Mum-of-two Alliah, now aged 20, confessed that she was nowhere near "ready" to be a parent, especially as she was in her teens, and her family had told her that she was "ruining her life" by having a baby. 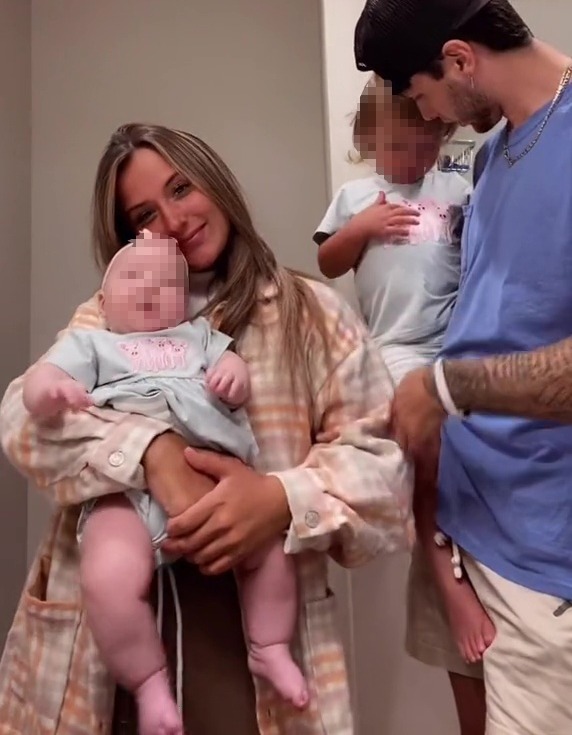 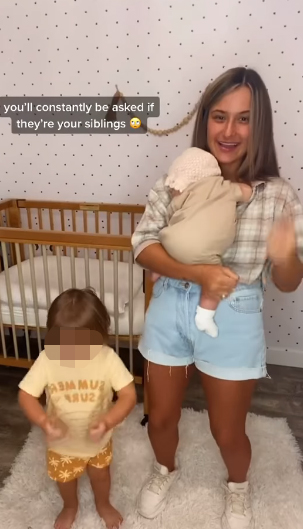 Four years on, Alliah is sharing her experience of teen pregnancy via her Instagram page (@alliahandfamily) and revealed that despite her reservations, she and her boyfriend Tyler are still together and now have two children.

She reveals in a video: "We met when I was 16, Tyler was 19. I found out five months later I was pregnant with sweet baby Ryder.

"In that moment I was crushed, I wasn't ready to be a mum at 17, but a part of me told me I needed this baby."

Following Ryder's birth, Alliah – who was on birth control at the time she fell pregnant – admits that her relationship hit an all-time low, as she and Tyler struggled to adjust to parenthood.

"After Ryder was born, me and Tyler hit the lowest point in our relationship. There were many days I questioned if I would be better off doing it alone," she admits.

"We decided to go counselling because we both wanted this to work for our son."

Sharing advice for other young mums, Alliah adds: "Being kids trying to raise kids is never easy but with a little love and dedication you can do it

"Always remember nothing worth having comes easy, it takes a lot of patience and forgiveness."

In the caption, Alliah – who fell pregnant again at 19 – revealed that the pair are now "happier than ever" after having a second baby.

"We've since added another blessing and happier than ever #youngparents," she said.

Reflecting on her two pregnancies, she admits that her experience second time round was completely different to her first pregnancy.

In that moment I was crushed, I wasn't ready to be a mum at 17, but a part of me told meI needed this baby

Alliah says she felt "so embarrassed" and "scared" to be expecting at 16, whereas at 19 she felt "mentally, physically and emotionally ready" to be having a baby.

Her and Tyler's journey to parenthood hasn't been plain sailing, however, with Alliah also revealing that she and Tyler constantly come up against critics – including her family who told her she was "ruining" her life by having a child so young.

Having the last laugh, Alliah, a video creator, joked in one post: "I really went from being the talk of my family for ruining my life by getting pregnant at 17 to making six figures at 20 years old."

Forced to face a number of assumptions about her life as a teen mum too, Alliah shared that everyone always presumes that her kids are her "siblings" and that her two children have "different dads".

She shares both of her kids with fiancé Tyler and insists the pair are "happier than ever" despite everyone "doubting" their relationship when she first revealed she was pregnant four years ago.

"I got pregnant at 17 by a guy I only knew for 5 months and everyone doubted we would stay together," she says in another video.

"Here we are almost four years and two kids later, happier than ever."

She described their romance as the "greatest blessing", with many people, who found themselves in similar situations, commenting on her post.

"I was with my husband for 5 months when I stayed pregnant at 18 with our son. Now 9 years and 4 [babies] later we are still going strong. I wish you two and your babies luck and love that we have," said one person.

Another said: "Hubs and I got pregnant 6 months after meeting, 16 years later and 10 years married, two daughter's now. Best decisions of my life – blessing's to you both!"

A third wrote: "Nice but against the odds," while one more added: "Y'all are the cutest." 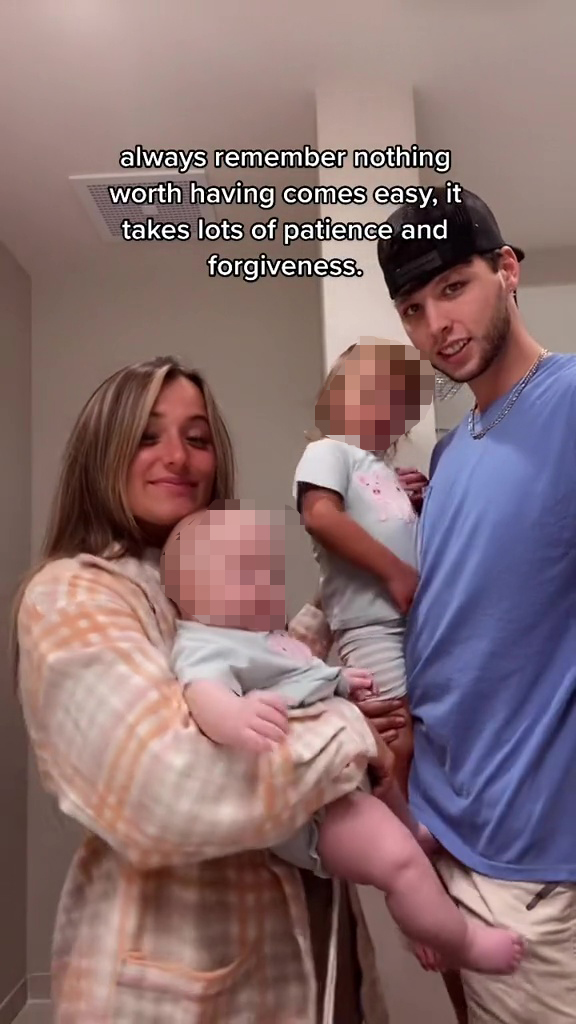 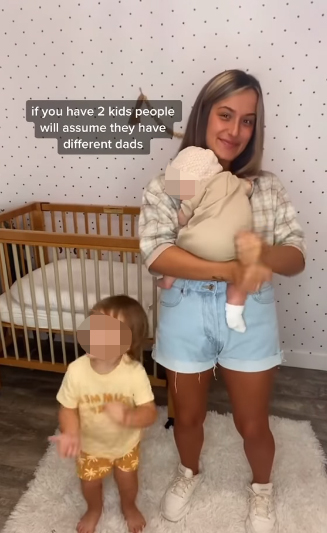 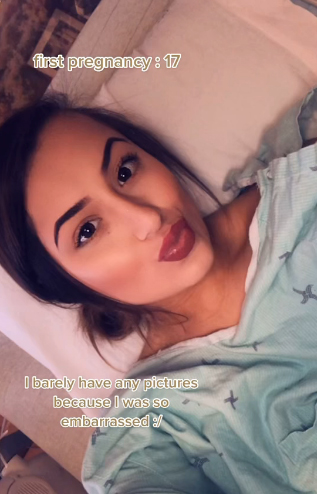 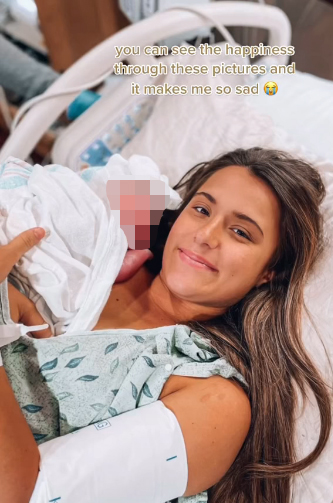 For more real life stories, one girl reveals 'I gave birth after my first day back at school, I didn’t know I was pregnant until I saw the head under my uniform skirt'.

Plus, a dad shares 'we went from childfree to nine kids in three years after adopting four, having a son and then QUADS – it’s manic'.

And one teen mum admits 'I didn’t know I was pregnant until I went to A&E thinking I had terrible constipation and my waters broke'.