A COUNTRY girl ordered a new western wardrobe from Shein – with mixed results.

Some of her jewelry arrived broken, but the decor and a stylish fringe jacket made up for the disappointment. 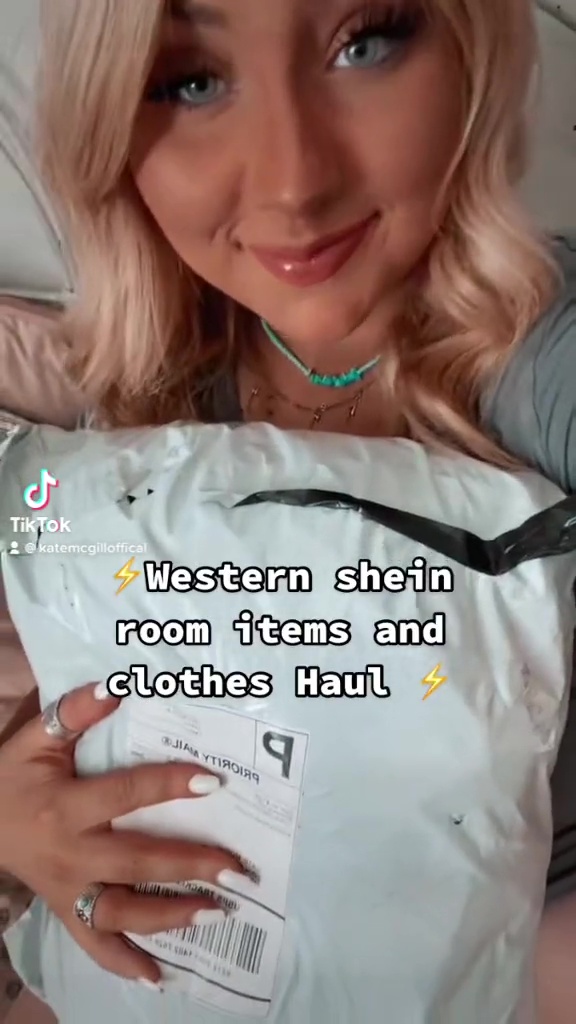 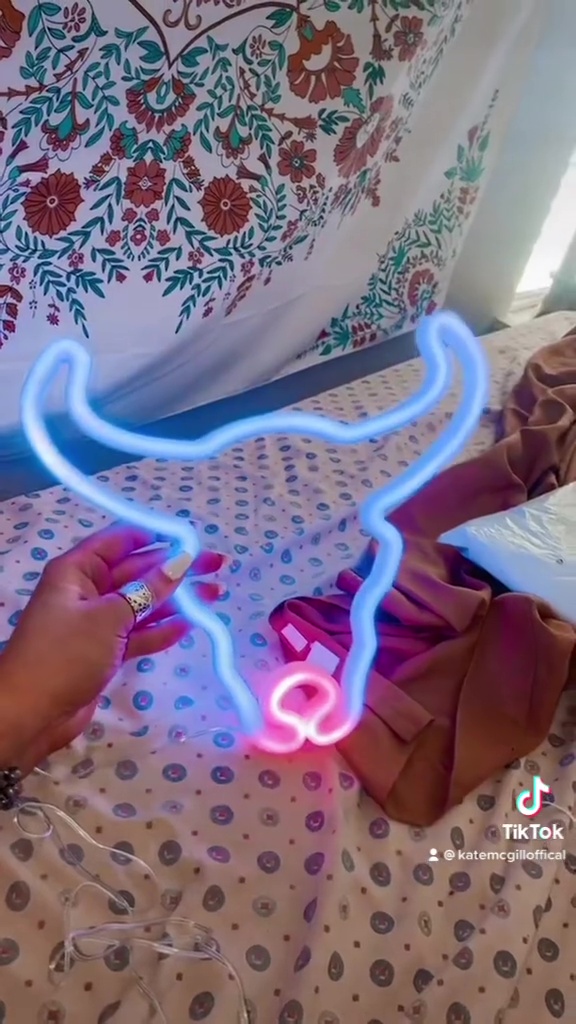 In a recent video, she clued her followers in on one of her favorite sources for cute country clothes and home items.

McGill snagged a full shipment of western clothing and decor items and unboxed them on her TikTok.

The haul started off strong with a light-up cow skull sign that mimicked the look of a neon art piece.

She ranked it a perfect 10, along with a trio of throw pillow covers.

One had a cow print, another depicted a desert cactus, and the third had a Native American-inspired pattern reminiscent of a saddle blanket. 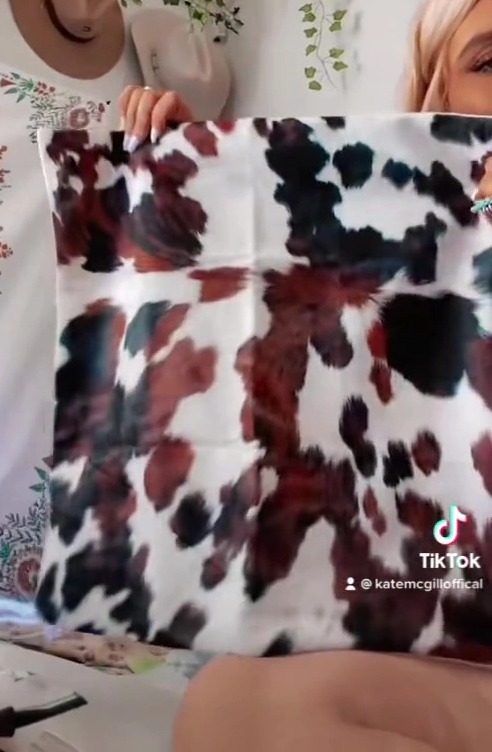 Once she moved onto western wear, though, McGill's luck changed.

First, she opened a silver and turquoise bracelet. But the moment she took it out of the package, it fell apart.

Most read in Fashion

Tossing the snapped string and broken beads onto her bed, McGill reached for a similar necklace and bracelet set.

The charm bracelet featured horseshoes and coordinated with a beaded necklace – but McGill said they felt cheap. 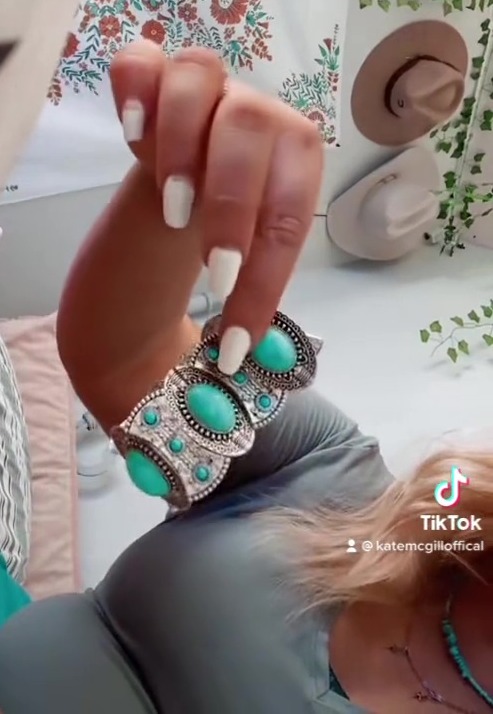 There was still plenty to unpack. McGill was more fond of an ankle bracelet that featured a feather on a thin chain.

She gave the silver bauble an eight out of 10, and gave the same score to a coordinating hair accessory.

By fastening the clever hairpin around her ponytail, McGill gave the illusion of a metallic feather holding her hair in place.

A set of beaded turquoise hoop earrings earned a nine out of 10 as they rested delicately on her lobes. 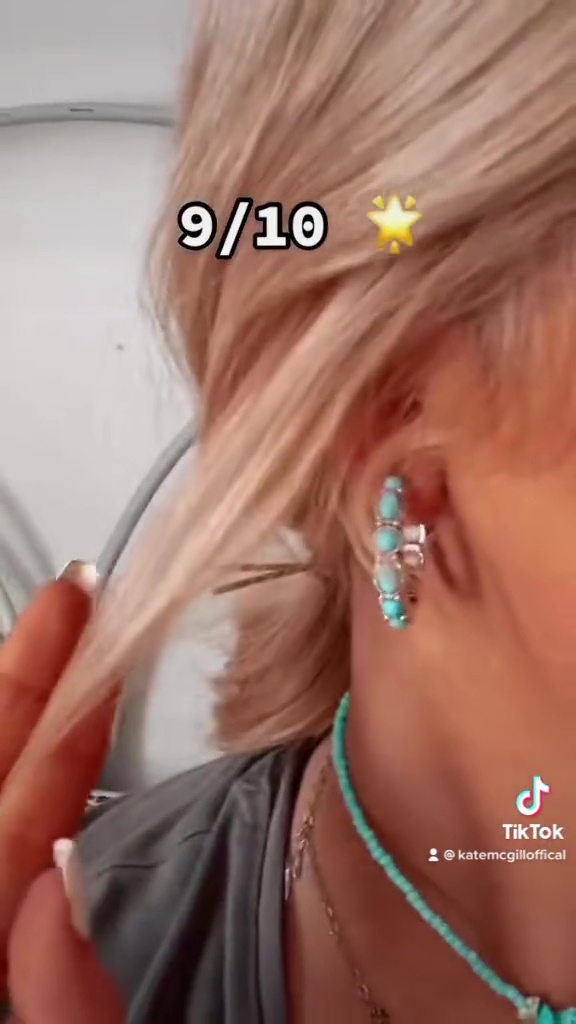 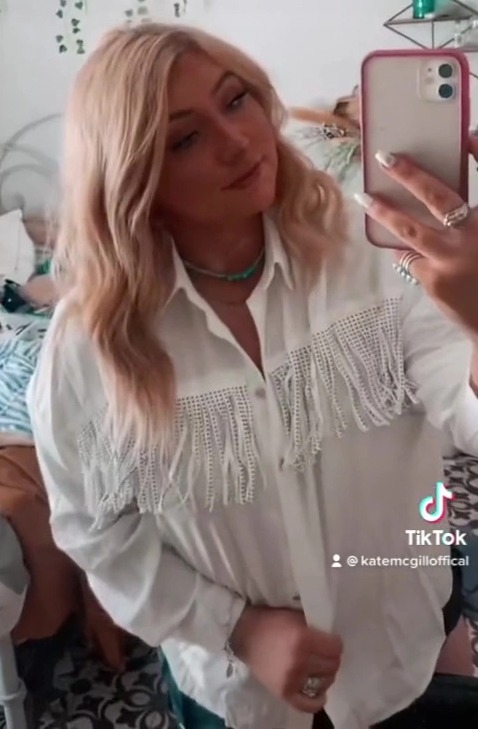 McGill's best find was still yet to come, and it would be welcome in any rodeo queen's closet.

The cowgirl was clearly happy as she modeled the most perfect purchase: a fringe jacket.

The white button-down had a fringe across the chest typical of much western wear.

But as McGill turned, an unexpected surprise caught the light.

Each strand of the fringe was studded with tiny silver rivets.

The fluttery fringe gave a cascading, sparkling effect, and the eye-catching metallics made up for the broken jewelry.