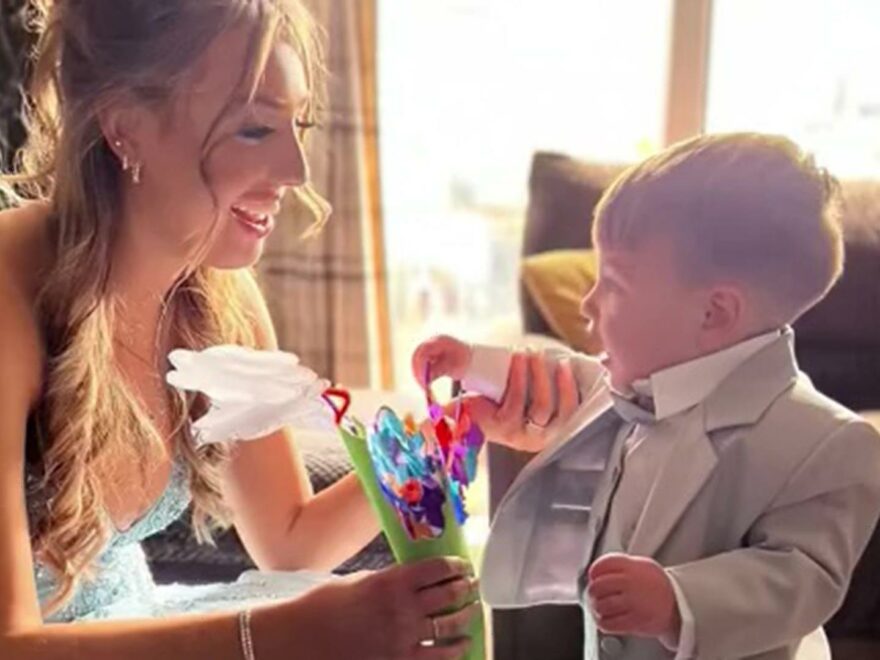 A TEEN mum has shared the special moment she took her toddler son to her school prom as her plus one.

16-year-old Melissa McCabe, from Tranmere in Merseyside, welcomed her little boy Arthur, one, to the world while studying at school. 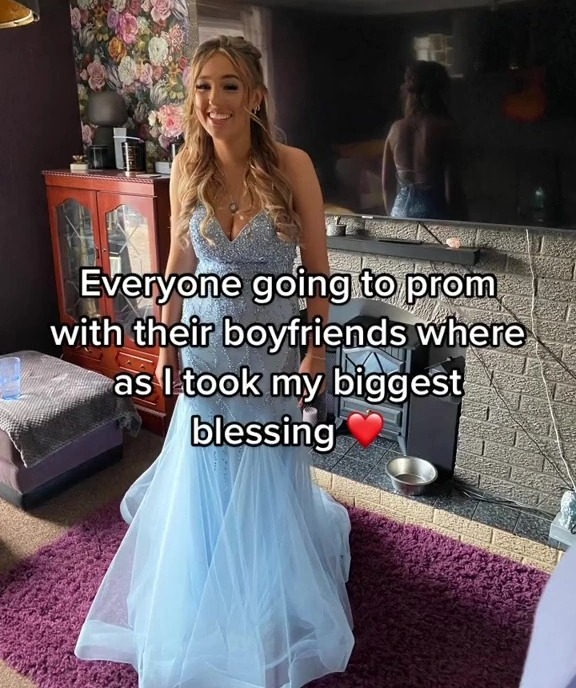 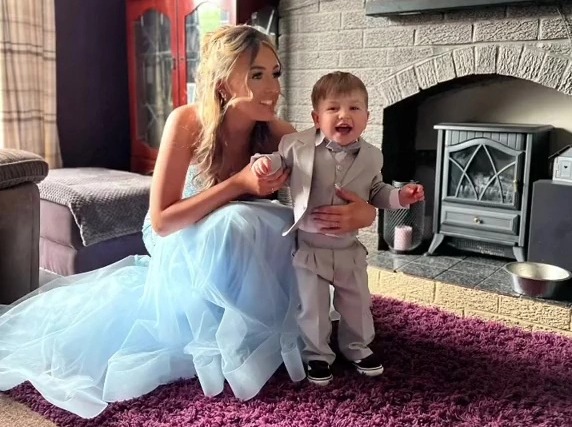 Since Melissa, who gave birth in November 2020 aged 15, has dedicated her life to raising her son as a single mum.

So much so that when she was invited to her school prom, Melissa knew she wanted to have her little boy by her side.

In a now viral video on the social media site, Melissa shared a sweet montage of pictures of them dressed up for the occasion.

While she wore a blue prom dress, a smiley Arthur was all suited and booted for the big event. 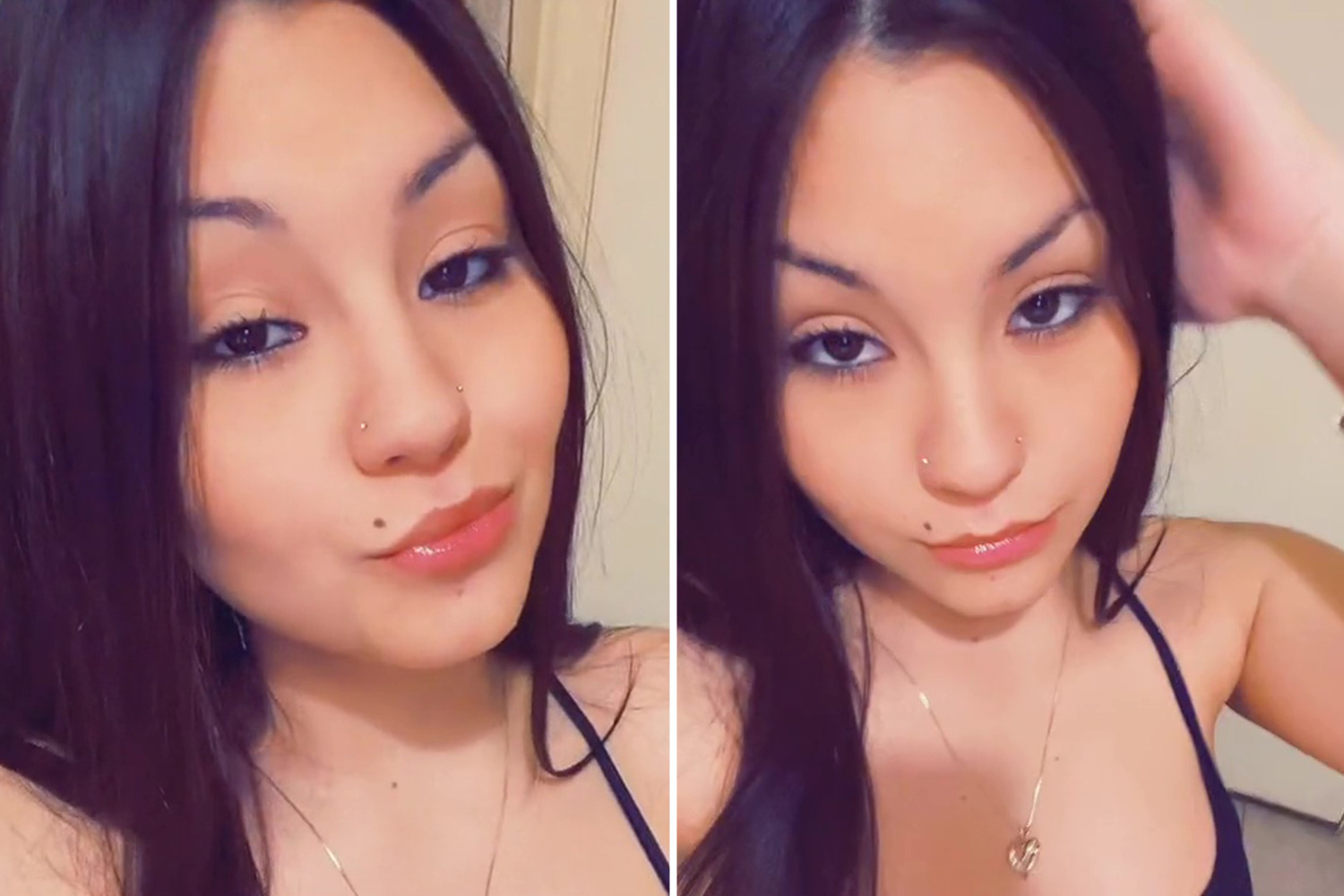 I’m a teen mum, trolls say my life is over but it’s the best thing I’ve done 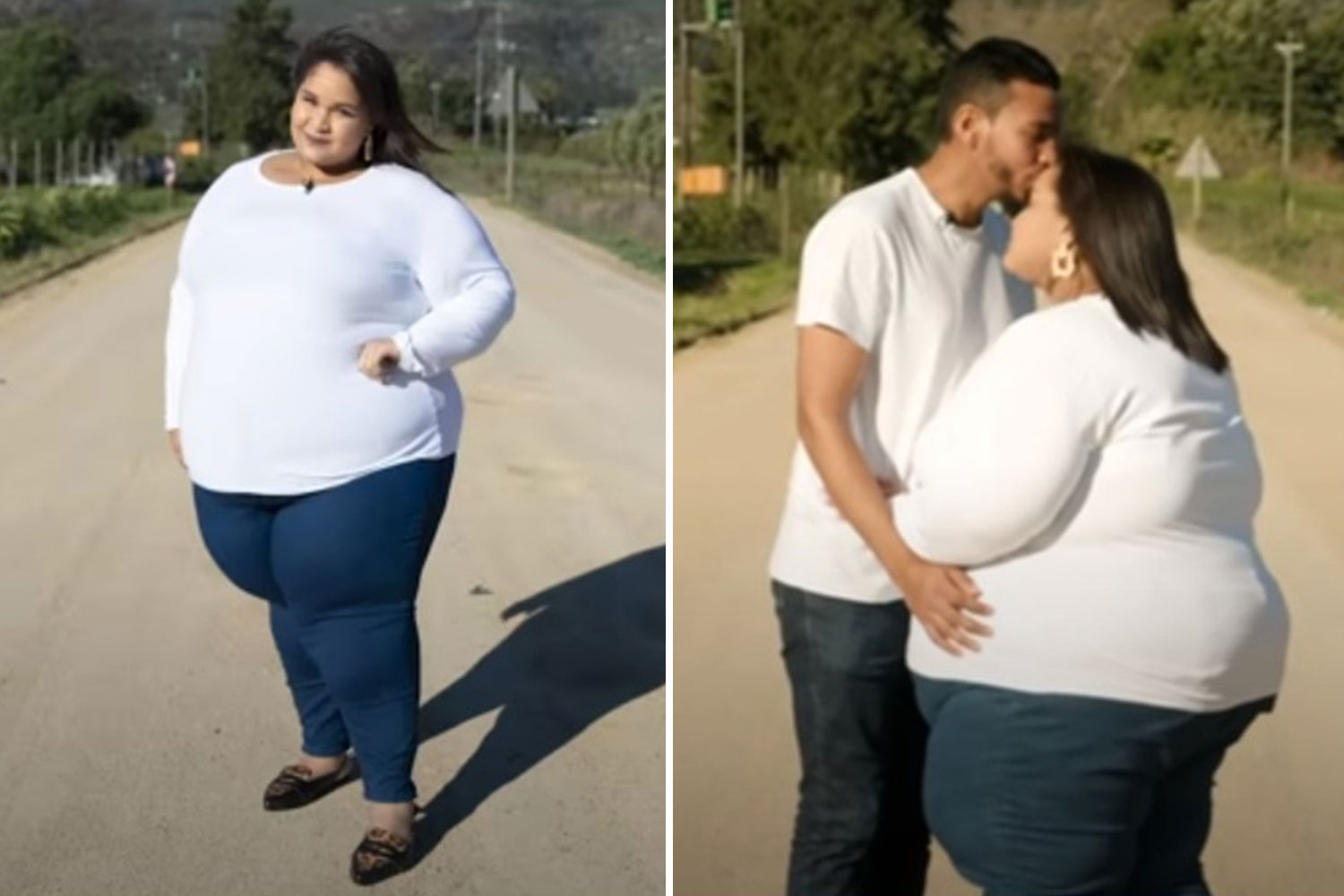 Melissa, whose profile is @melissaabby14,  wrote alongside the video: “Everyone going to prom with their boyfriends where as I took my biggest blessing.”

As the clip garnered attention and racked up over 227,000 likes, many were quick to comment.

One wrote: “OMG Mel, this is the cutest the fact you took him with you to prom. He’s deffo your double.”

Another said: “Wow, this is so cute. I wish you and him the best.”

However, in the past, Melissa has shared how it’s not always been an easy journey and she’s been judged for being a teen mum.

She previously told the Liverpool Echo: “When I found out I was pregnant obviously I was really young.

“It was hard because everyone told me I was ruining my life and I wasn’t going to get my GCSEs. So many people make comments when I’m out with him.”

Despite some negativity, Melissa has continued to share snippets of her life with Arthur and says she’s so lucky to have him in her life and look back on the special night together. 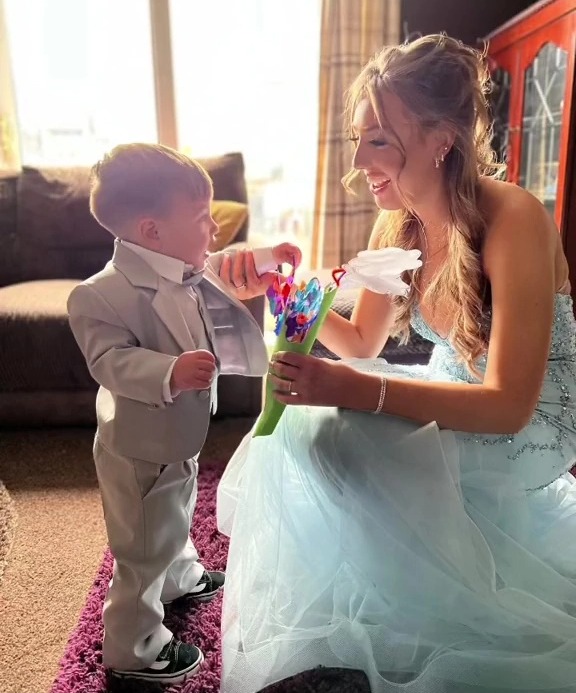