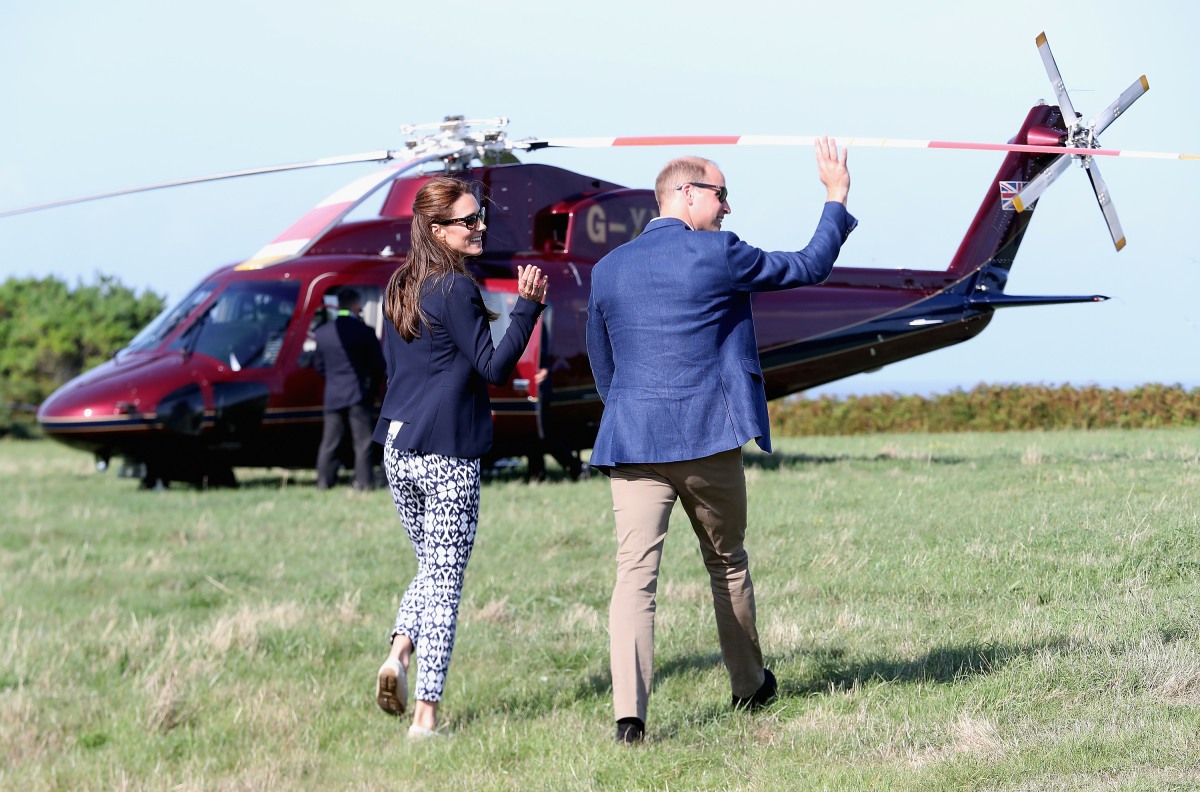 Last December, there was a curious story in the Sun about the Duke and Duchess of Cambridge’s use of royal helicopters. William and Kate have their “own” helicopter, for their own personal and private use, which they use constantly. They’re always flying into events on a helicopter, and Kate pretty much travels back and forth from London to Norfolk exclusively on a helicopter. It’s so stupid, especially given the prevalence of public transportation all over the UK, not to mention… cars? It’s also pretty egregious considering William is supposedly this big environmentalist now (hint: he is not). Anyway, the Sun story last December was that the Queen asked the Cambridges to stop using the helicopter so much because she was worried about their safety. Now one royal reporter claims that the Queen did ask them to stop with the overuse of the helicopters, but it was because the Queen thought it was all just too much.

The Queen was reportedly “uncomfortable” with the amount of time that the Duke and Duchess of Cambridge were using the helicopter and this led to the cut back. Speaking to the Daily Express’ Royal Round-Up, royal commentator Richard Palmer discussed the Queen’s demands, particularly amid the controversy surrounding the Royal Family’s spending.

Following the row over their spending, Mr Palmer said: “Then they are vulnerable because then you see pictures of the Cambridge family flying up by helicopter. I mean, I think they’ve been curtailed with that a little bit. I think the Queen felt, certainty let it be known, that she felt uncomfortable about the entire family travelling by helicopter.”

He added: “I think there was partly a bit more going on behind the scenes. I think there was a little bit of official unhappiness about the amount of time that the Cambridges were spending travelling between Anmer Hall in Norfolk and Kensington Palace, their London residence, using helicopters.”

Mr Palmer continued: “People in the Cambridges’ camp would say actually that didn’t happen very often at all. Other people seemed to imply that it was happening a bit more than the Queen wanted it to happen. For whatever reason, the Queen let it be known that she was worried about the Cambridges travelling as a family by helicoper because of the possibilty of a crash.” This was, because, not only would the heir to the throne [William] be involved but also the risk of the “third, fourth, fifth in line to throne being wiped out in the crash”.

[From The Daily Express]

For what it’s worth, the Queen GAVE them a dedicated helicopter. She had to know that these two lazy dumbasses were going to use it to gallivant around Norfolk, trimming rose bushes and not working. But it certainly is interesting that we keep hearing that the Queen was displeased with William and Kate for some reason over their use of helicopters, and that she let her displeasure be known. This is also why the Cambridges are making a big show of moving to Windsor too – a “country home” which is close to London, meaning less of a need to fly everywhere. I bet they still fly everywhere though? There’s a helipad in Windsor and one right by Kensington Palace. 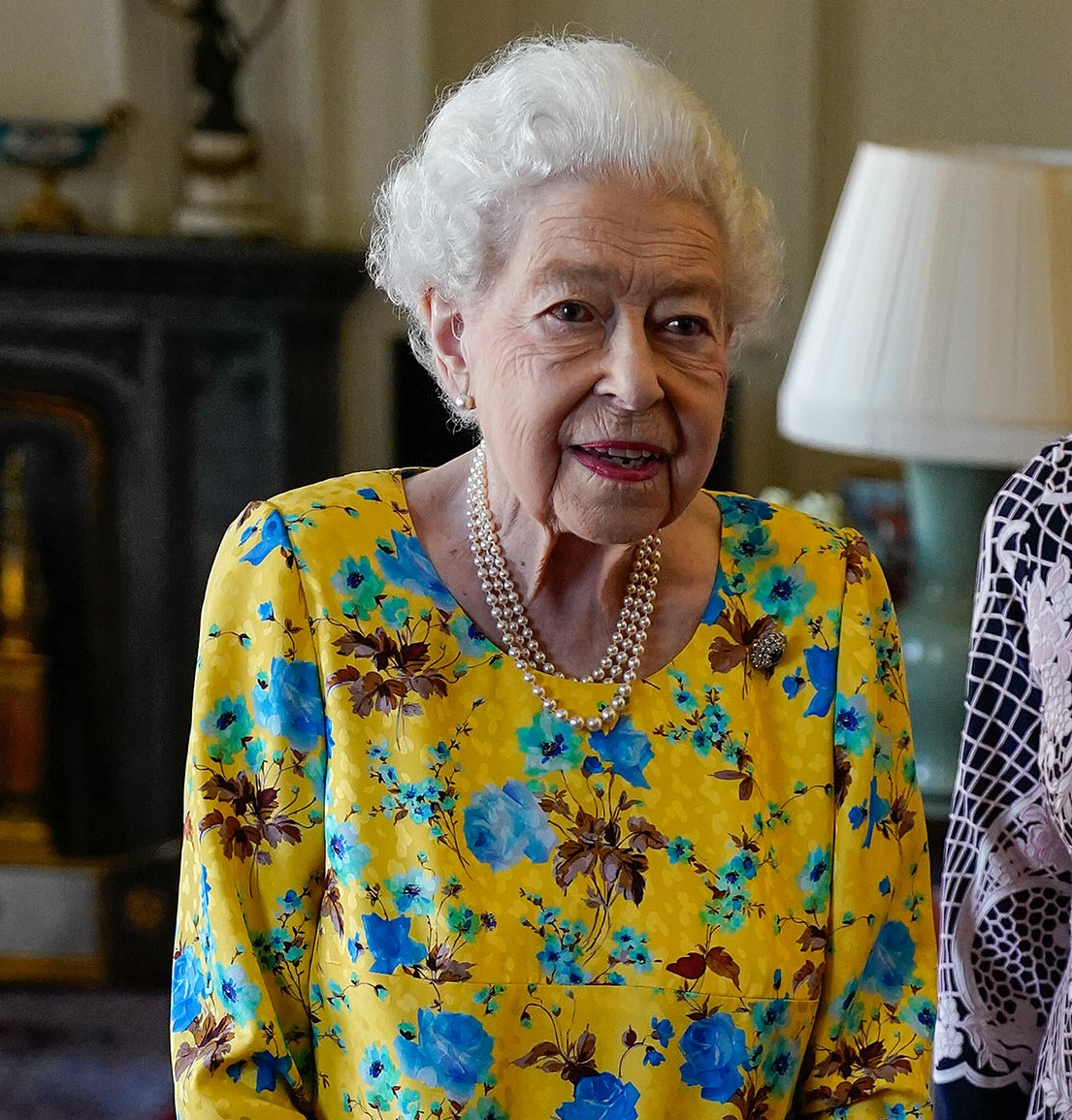 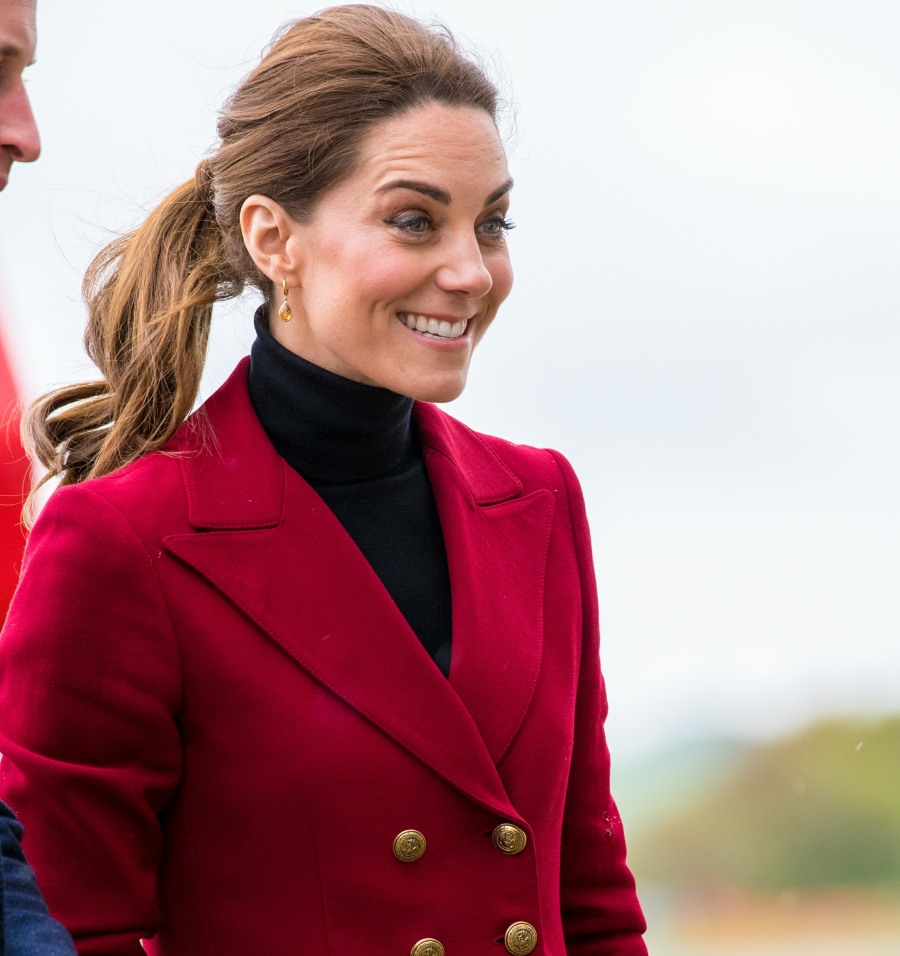 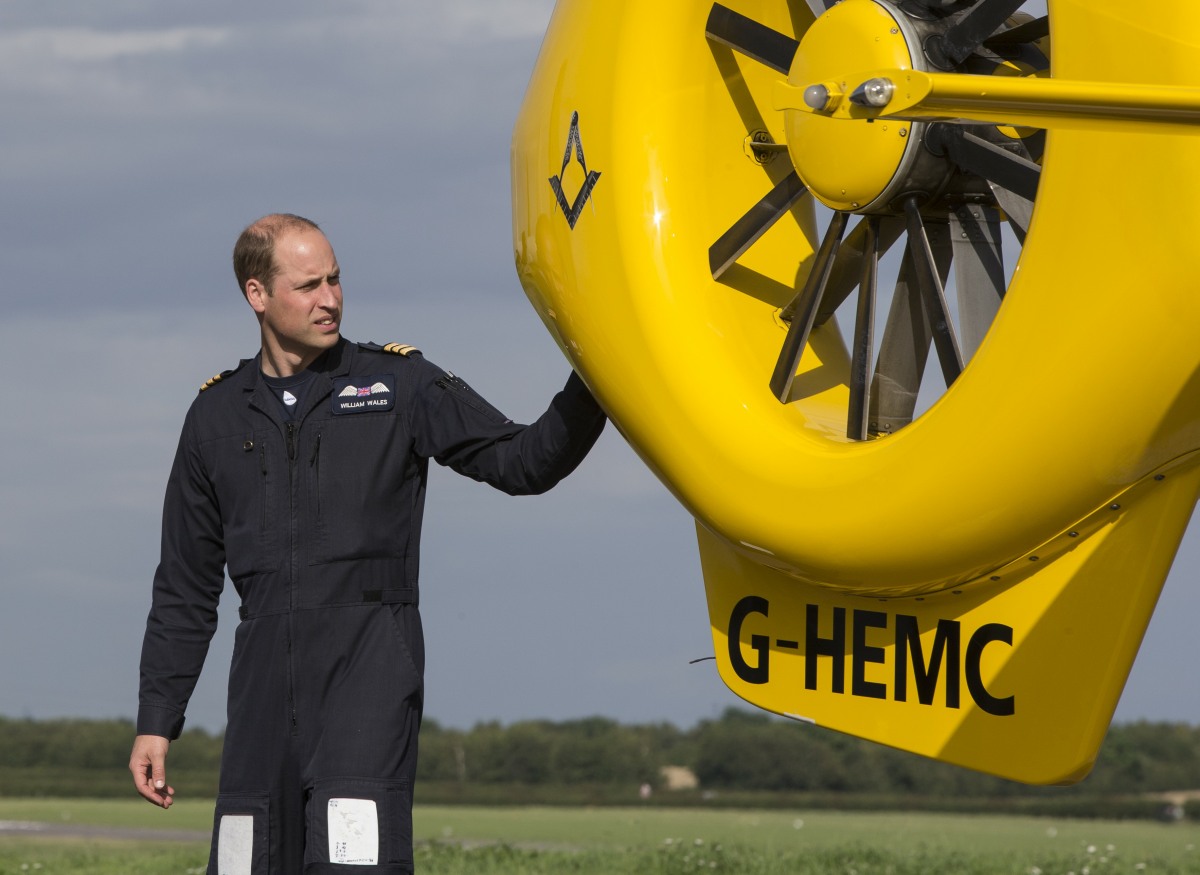