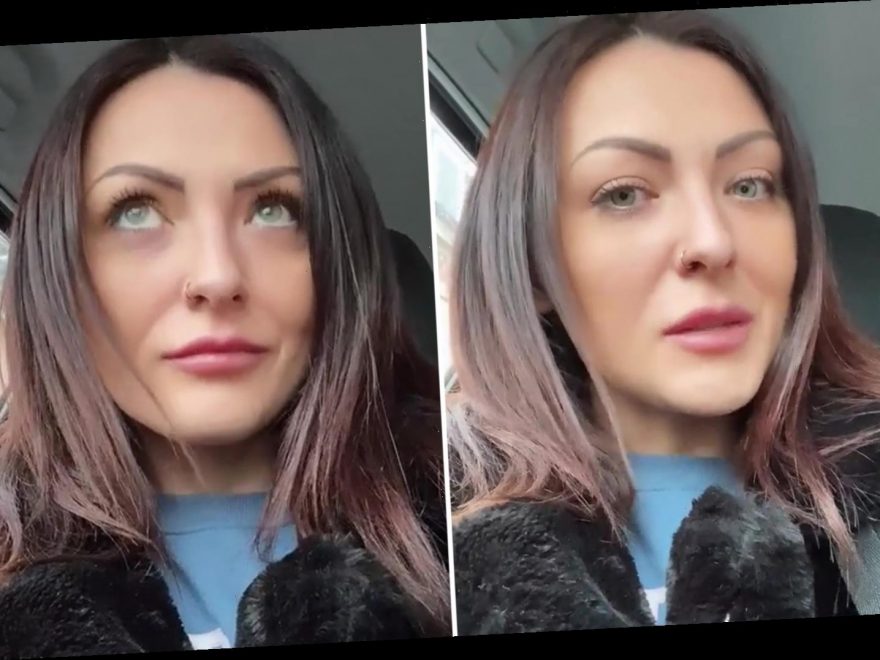 A MUM was left horrified after she pulled a piece of rotting placenta out of her body a week after she gave birth. 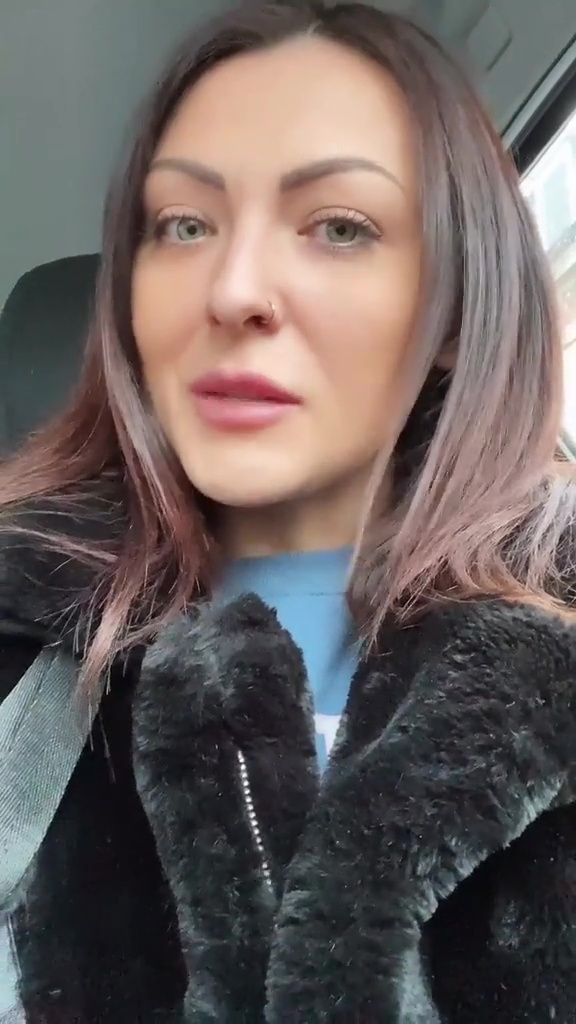 Speaking in the video she said: “My second baby was almost 10lbs. I lost quite a lot of blood but they stitched me up and sent me on my way once I was ok that same day.

“A couple of days later I noticed a sort of weird smell coming from that area, I thought it was just my stitches.

“I mentioned it to my midwife, she said ‘just have some salt baths’ and I was fine.”

But as the days went on, Erin began to take a turn for the worse. 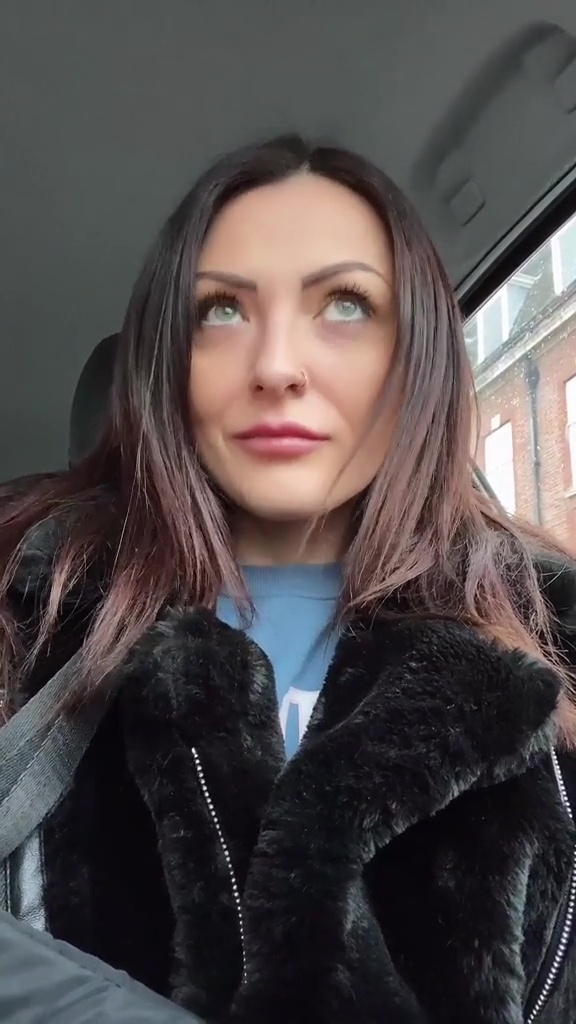 She continued: “About a week later I started to feel really unwell. I book an appointment with my midwife who had to actually examine me.

“Before that I have a bath, get clean. When I get out of the bath I notice something hanging out of me, so me being me, I pulled it out.

“I basically pulled out a piece of rotting retained placenta that was in my body a week after I gave birth. That’s what the smell was.”

Erin shared her discovery with her midwife who made a terrifying revelation. 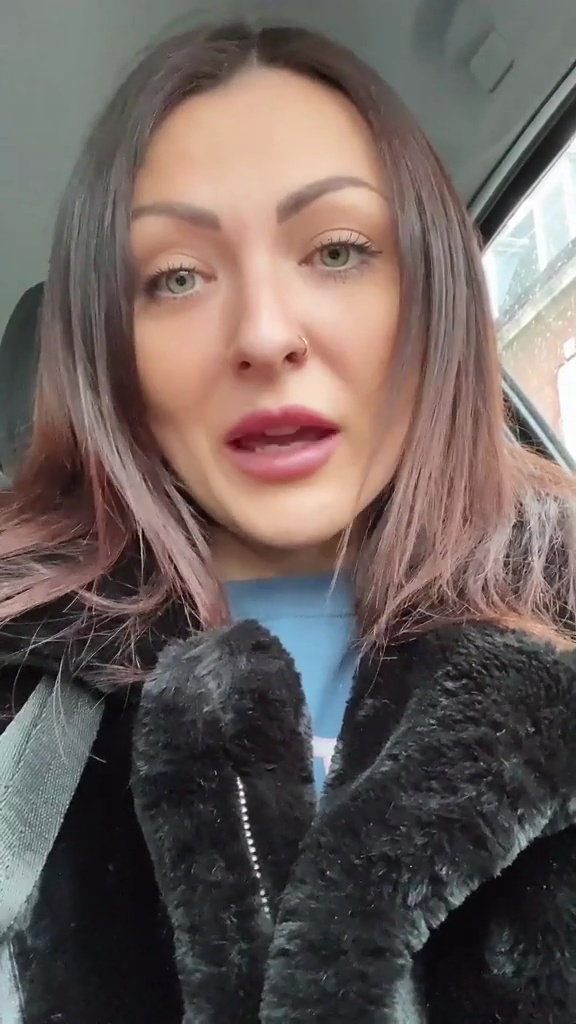 “When I mentioned it to my midwife she was so shocked and said I should have got septicemia and died” Erin explains.

Erin’s followers were left horrified by her story, sharing their sympathy in the comments.

One wrote: “Oh my gosh, that’s horrendous, so glad you were alright.”

“Can men just learn to be seahorses please, no, no, no” added another, while a third said, “Absolutely feel for you.”

In other parenting news, this pregnant mum-of-11 reveals she is suffering morning sickness for the first time ever.

And this mum reveals she refuses to wear a bra despite trolls calling her 'sl*tty'.

Plus this mum who lost her toddler in a supermarket shares the tip she used for finding him – and EVERY parent needs to know it.