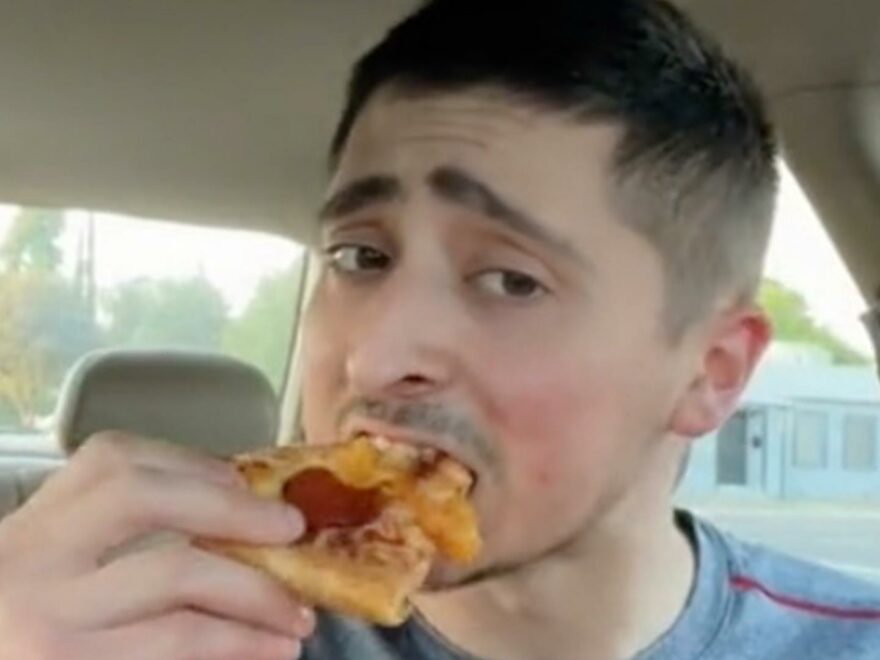 A TIKTOKER says that he eats pizza every day thanks to his job at Domino’s and that it never gets old.

User @isaiahafk said that his job offers him orders that get canceled, which results in him eating a box of pizza every single night. 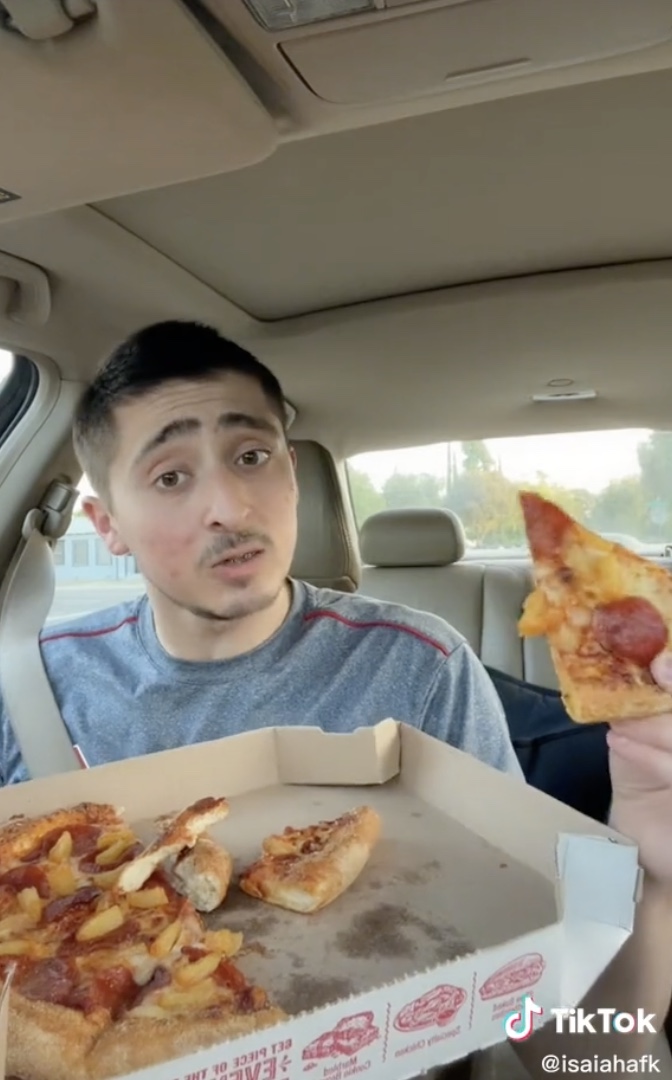 “Bro, it’s so hard to eat healthy out here in these streets,” he says in a 15-second clip, holding a box of Domino’s Pizza.

“My work offers pizza when the orders get canceled and stuff. I just eat this, like, every single night and it never gets old.”

“Fast food jobs be tough,” he wrote in the caption of the video, which gained over 2,000 views. 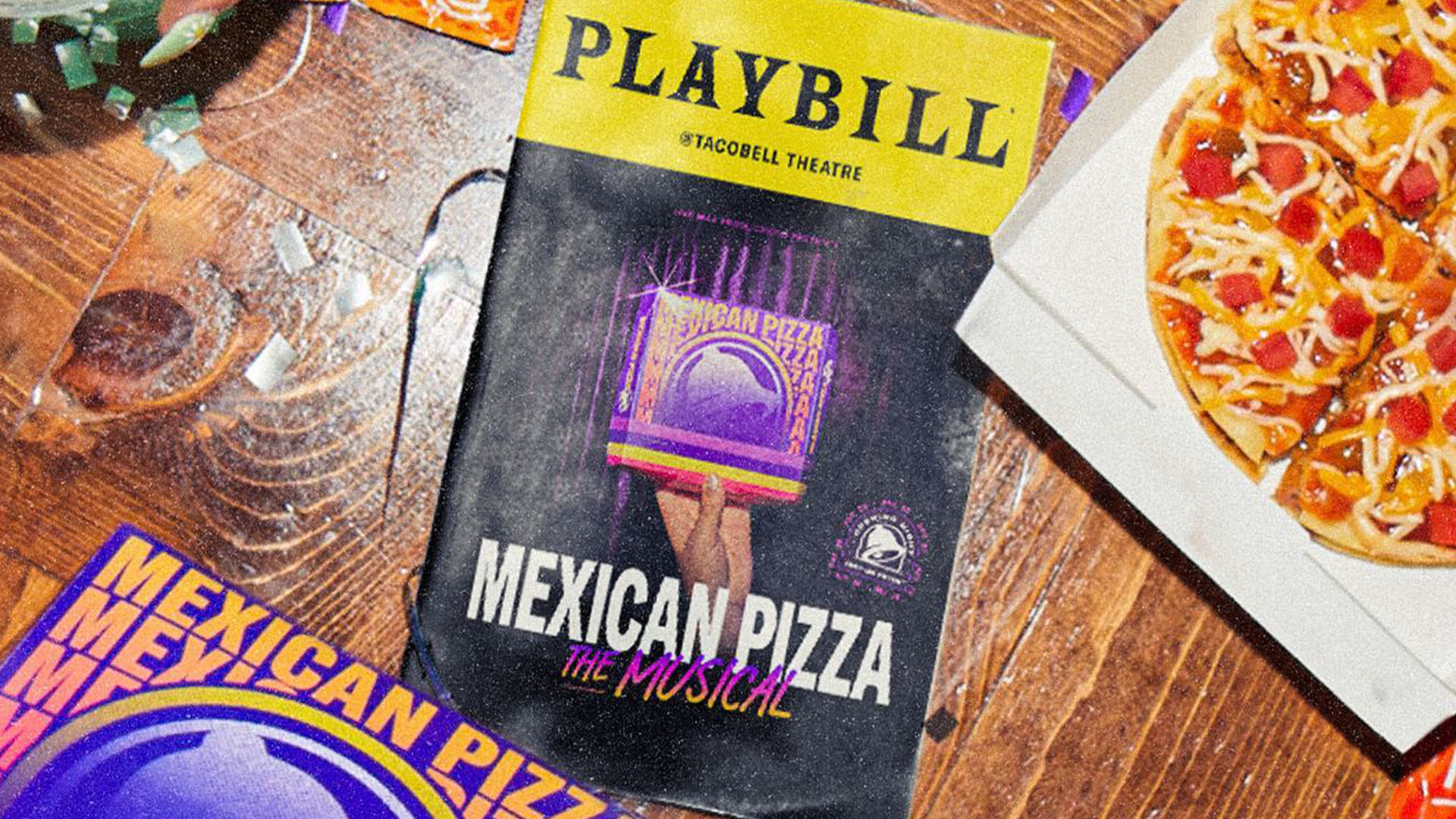 He received a few comments on the post, many of who disagreed with his statement that the pizza “never gets old.”

“After 7 months…you won’t want any pizza from dominos for at least a year lol,” wrote one user.

“It’s [sic] gets old quick for me,” wrote another.

The user has multiple videos of his adventures while delivering food, including his interactions with customers.

In another video on his account, he talks about the time a customer ran after him to give him a bit of change for a tip.

“I guess he just grabbed some change or whatever and he’s like ‘Here, it’s not much,”” he said.

“But, you know, it really is a lot. The fact that he ran back just to grab some change, that’s something.”

However, another video featured him ranting about customers who complain about not getting any sauce.

“I’m gonna be the first one to say it, if you’re a customer and you get mad because you didn’t get any sauce, just don’t be a customer.”

He then clarifies that most places, including the place he works at include sauces “upon request," advising people to double-check their orders before confirming them.

“Don’t be getting mad if you’re not getting sauces, just check your bag.” 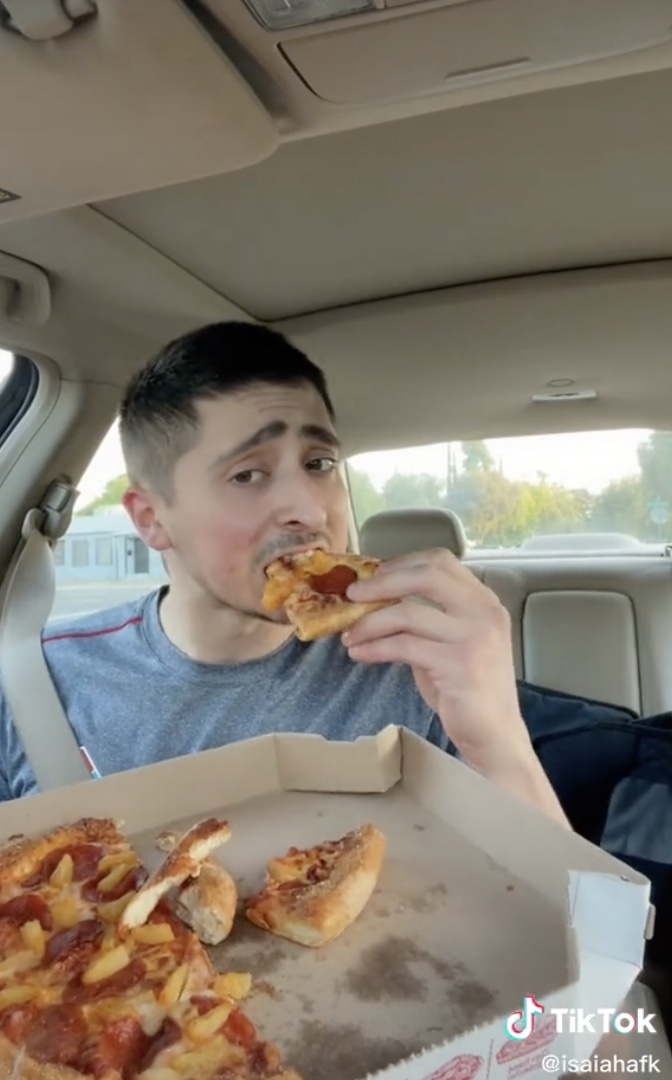