A WOMAN who was told her baby would be a small seven pounds, was shocked when she gave birth to an 11lb whopper without an epidural – but plenty of stitches.

Coree Ray was 21 years old when she got pregnant with her second child. 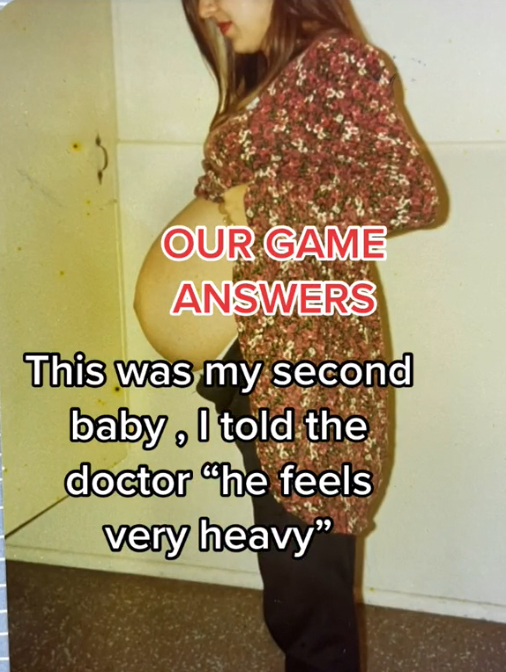 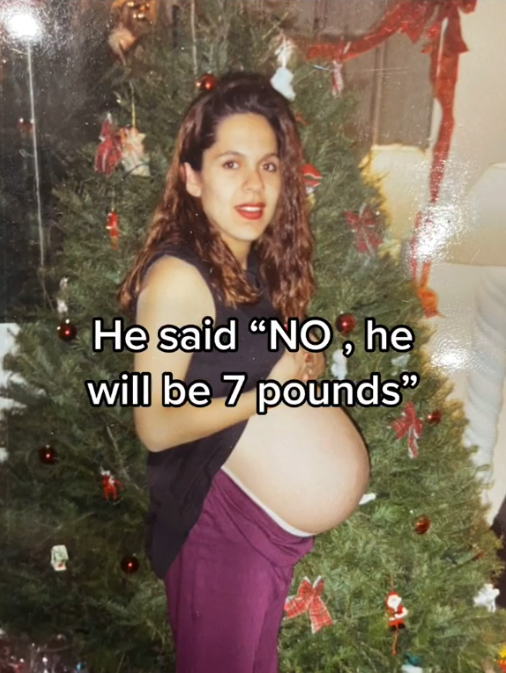 Convinced that her bump was large and that the baby would also be big, she spoke to her doctor who reassured her that the child would be a small seven pounds.

On her TikTok account she explained: "This was my second baby, I told the doctor 'he feels very heavy'.

Thinking, as most of us do, that the doctor would be right – she assumed that he was correct, only to be very surprised.

She said: "I gave birth to Rob and had many stitches. Eleven pounds one once and no epidural."

She finished off the story with the touching message: "He was worth it all. He is such an AMAZING man."

Fellow TikTokers were touched by the sweet tribute and many shared their similar childbirth experiences.

One said: "My first child weighed 11lb 4oz I feel your pain."

Another agreed: "My oldest son was 11 pounds as well. I didn't have [him naturally] because his head was too big and I was in labour for hours."

A third said: "My daughter was 10lb 6oz. My doc tricked me also. [He said] he did it because he didn't want to scare me!" 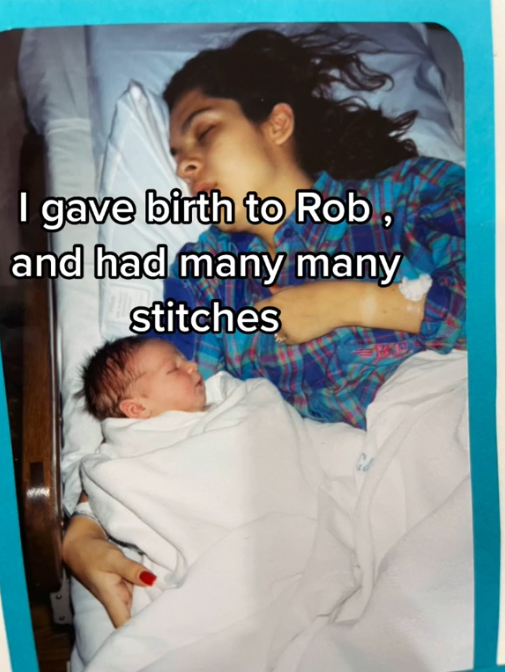 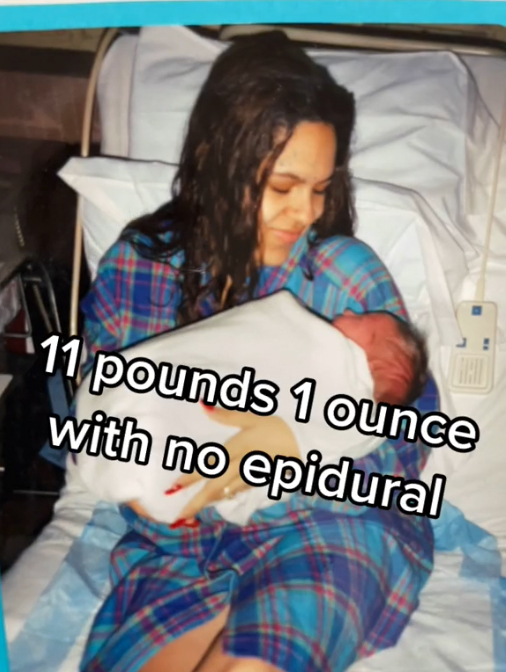 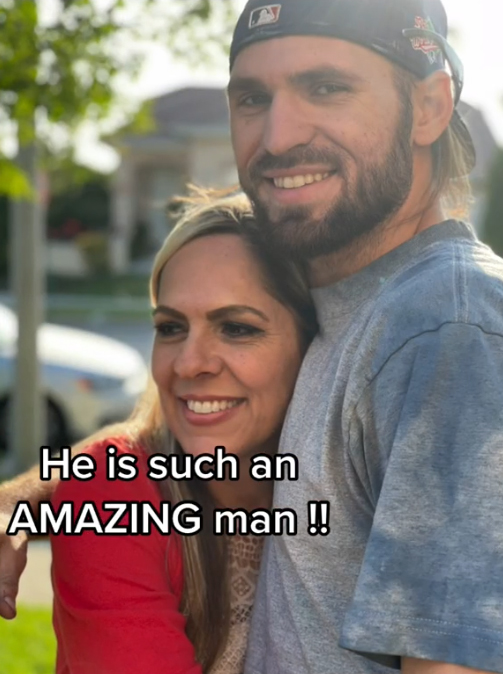 For more parenting stories, this woman explained EXACTLY what your baby’s cry means and whether it’s about food or they’re tired.

And this mum revealed the ‘life-changing’ trick to stop those dreaded store tantrums and it’s completely FREE.

Plus this dad was slammed for making daughter do house chores in return for sanitary pads – and he has no idea why people are so angry.