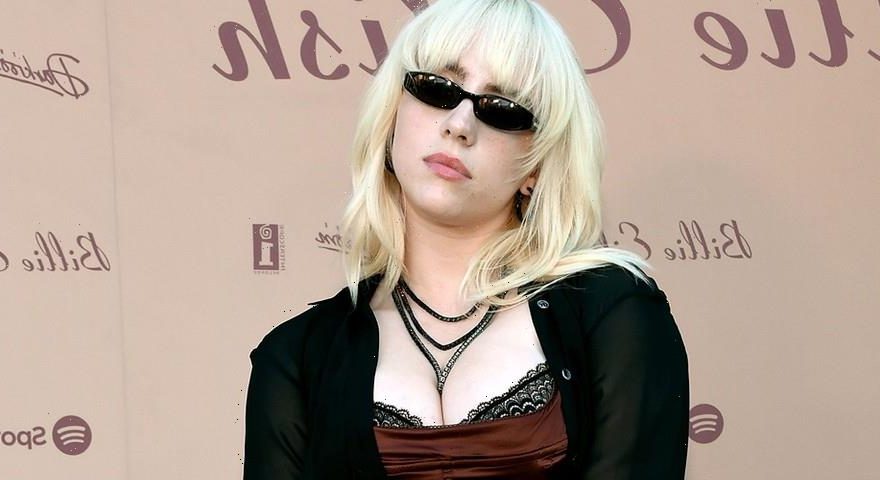 Billie Eilish‘s sophomore effort Happier Than Ever has logged its third week at No. 1 on the Billboard 200, becoming only the second album of 2021 to do so.

According to Billboard, the record earned 60,000 equivalent album units during the tracking week including 36,000 in streaming equivalent album units, 23,000 in album sales and under 1,000 in track equivalent album units. Happier Than Ever’s three-week streak follows Morgan Wallen’s Dangerous: The Double Album as the second album to achieve this feat this year, and is the first from a woman since Taylor Swift’s folklore in September 2020.

Other new debuts on this week’s top include Dan + Shay’s Good Things at No. 6, $uicideboy$’ Long Term Effects of Suffering at No. 7 and The Killers’ Pressure Machine at No. 9, Also appearing on this week’s top 10 are Doja Cat at No. 2, Olivia Rodrigo at No. 3, The Kid LAROI at No. 4 and Morgan Wallen at No. 5, while Lil Baby and Lil Durk and Dua Lipa make up the rest of the bottom half.