THE end of the week has finally arrived and after a busy week, the signs will find comfort in enjoying the weekend.

Today, the zodiac signs are advised to finish off any pending assignments or chores and dart out of the house for a fun night out with their close friends.

🔮  Follow all our latest stories on the Chinese Zodiac. 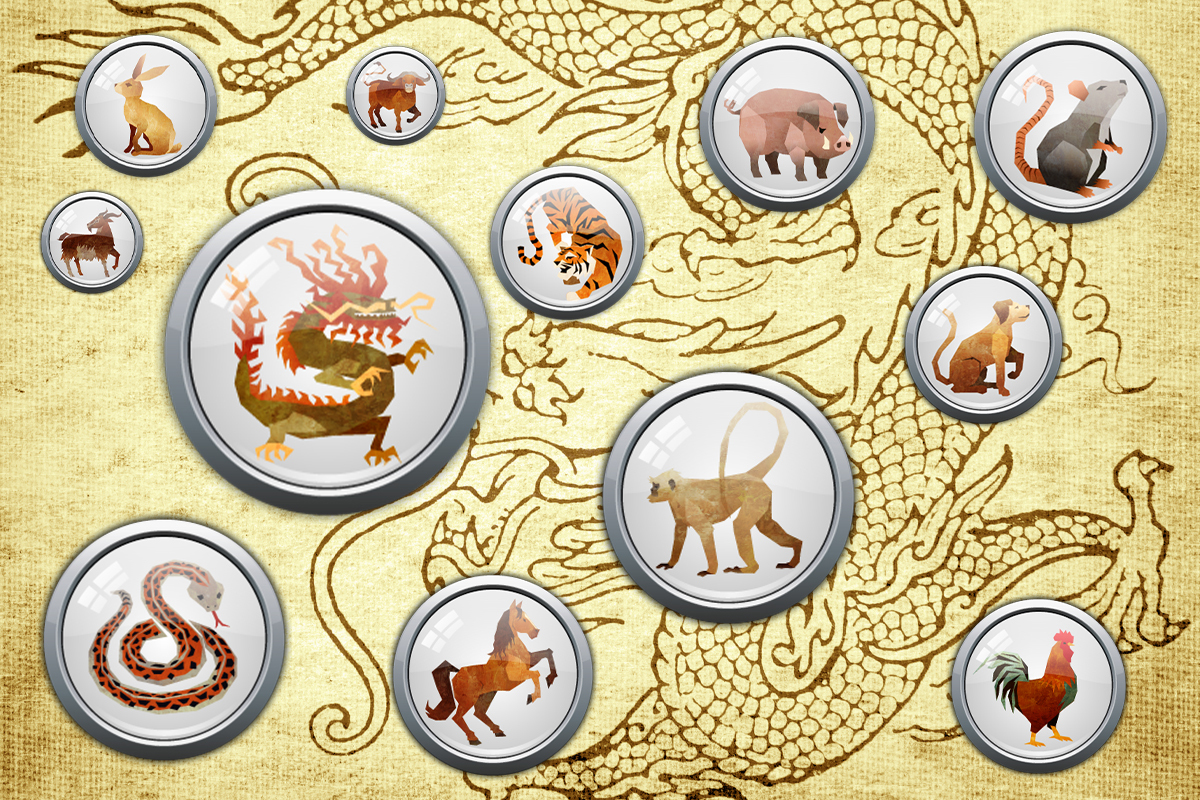 Years of the Rat

Rats, something has been testing your patience lately.

You are known for being fast-paced and always planning your next move but something has been holding you back from carrying out your plans.

If you feel that you are at a standstill, take a little longer to make a decision — and make sure you are doing it with a clear head.

Work on being more patient and things will work out on their own time.

Years of the Ox

Oxen, if you’ve been putting off a difficult conversation, now would be a good time to have it.

Don’t be afraid to speak your mind and let others know how you feel.

Everyone around you will benefit if you speak up and your relationships will improve tremendously.

Focus on the good.

Years of the Tiger

Tigers, stop putting people on a pedestal and making yourself feel bad if you aren’t up to par with them.

It may be a good idea for you to work on your self-esteem and stop attaching your worth to your productivity.

You put in so much work and your perfectionism can sometimes get the best of you.

Keep being diligent but also know when to take a step back and chill.

Years of the Rabbit

If you’ve been putting off working out and eating healthier meals, today’s the day you dive in head first.

Get yourself a healthy cookbook and try out a new recipe every week to motivate you to stay on track.

Every little bit adds up.

Years of the Dragon

Dragons, you are being supported at work today for your incredible ideas and initiatives.

Speak up and let others know what you have been up to and if possible, delegate tasks so everyone can help achieve those goals.

There may be some obstacles you may have to overcome but it will all go according to plan if you enlist the help of others.

Years of the Snake

Take a second to relax and unwind and make sure you don’t lash out at anyone.

You’re having trouble dealing with criticism, even the constructive kind and you may say something you regret when being picked on.

Just know that people tell you things because they care about you, don’t take it so personally.

Years of the Horse

Horses, you’ve been boasting about materialistic things as if they were the most important things in life.

It may be a good time to center yourself and perhaps take a trip somewhere that doesn’t offer these luxuries so you can come back down to earth.

It’s nice to have fancy things but the superficial only lasts so long.

Years of the Goat

Goats, are you feeling really in love or are you just waiting for the spark to kick in?

Don’t trick yourself into liking someone you know you aren’t fully into.

You are only hurting yourself and depriving that person of finding a perfect match for them.

Let them know how you feel and end things before things get hectic.

Years of the Monkey

Monkeys, you are a giver!

You love to serve and give people anything they desire, you would even take the shirt off your back to accommodate someone.

Let people treat you for a change and don’t deny the gesture because you may feel you have nothing to give in return.

You’re not only known for giving material things, but for also giving your love and affection freely.

Years of the Rooster

You’ve started the year off strong with a good backbone of savings, which will come in handy on a rainy day.

Keep budgeting and sticking to your financial goals and you will soon reap a major benefit.

Focus on saving and investing.

Years of the Dog

Dogs, if you want to take a stand against your partner today, it could lead into some serious bitter arguments.

It’s perfectly alright to stand up for yourself but voice your opinion with kindness and with an open mind.

The idea is to have an open dialogue that is understanding and can solve the problem, not create new ones.

Years of the Pig

Pigs, everyone wants input on your love life, but it’s really no one’s business what you do with it.

Don’t allow for people to criticize you for being single or not wanting to pursue a relationship right now.

Everyone does things when they’re ready for them and when they best see fit.

Ignore the haters and keep doing you.