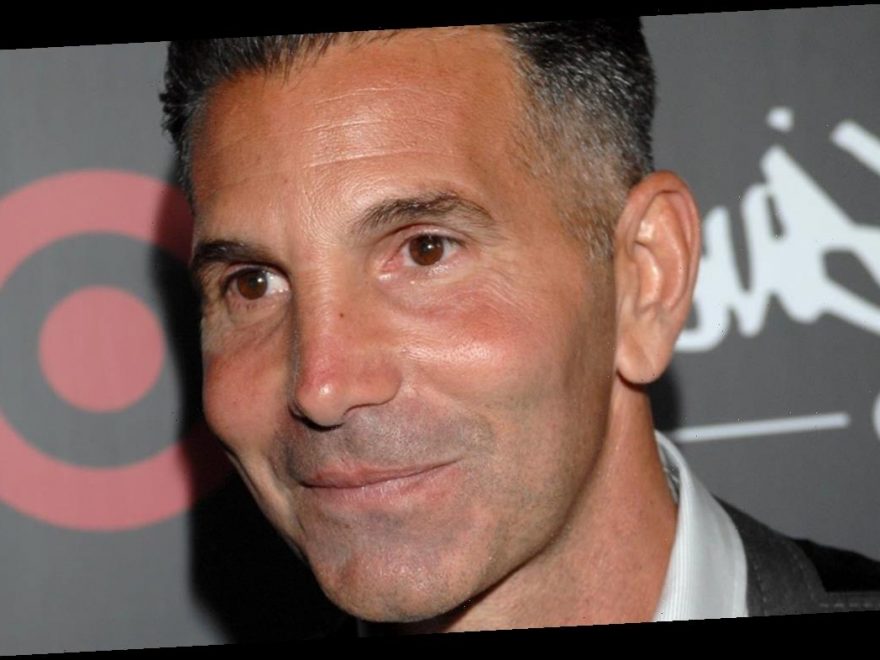 Mossimo Giannulli has put in a request to finish his prison sentence at home. According to court documents obtained by ET on Thursday, in an emergency motion filed by his lawyers, Lori Loughlin’s husband is asking to be released from custody of the Bureau of Prisons and to serve the remaining portion of his prison sentence in home confinement. The motion states his conditions in prison “are far more extreme than what the court recommended.”

The motion states that the 57-year-old fashion designer has spent 56 days confined in solitary quarantine at USP Lompoc in Santa Barbara, California, as part of the prison’s COVID-19 procedures. He was also required to stay in his small cell 24 hours per day with only three 20 minute breaks per week.

To reduce prison populations amid the pandemic, eligible inmates will be granted home confinement. His lawyers argue that Giannulli is eligible under the statute for relief from this court as more than 30 days have passed since the request for release to home confinement was made. They also state that he has tested negative for COVID-19 “at least ten times.”

Giannulli’s lawyers note that he satisfies all of the criteria for home confinement identified by Attorney General Barr: he is a non-violent, 57-year old man with no prior criminal record assigned to a minimum-security facility who poses no risk to his community. There has been no ruling on the motion.

Giannulli began his 5-month prison sentence in November. A rep for the Federal Bureau of Prisons confirmed to ET that he reported to the medium security U.S. penitentiary on Nov. 19. According to records, his release date is currently set for April 17, 2021.

Loughlin started serving her 2-month prison sentence on Oct. 30 at the Federal Correctional Institution in Dublin, California. Her prison sentence began early, as a judge originally ordered her to report to prison on Nov. 19. She has also been ordered to pay a fine of $150,000 and complete 100 hours of community service once she is released. The Full House star was released on Dec. 28.

A source told ET earlier this month that the actress “would love to start working again one day, but she is scared people won’t work with her,” adding that Loughlin has already “had her team put out feelers.”

According to the source, prison was “unlike anything Lori has ever experienced in her life,” and heading home “was like a dream come true.”

As for the couple’s relationship with their two daughters — Olivia Jade and Isabella Rose Giannulli  — a source told ET last month that the sisters “have gotten closer through this difficult transition.”

“The family has all admitted internally, and now publicly — with Olivia speaking out on Red Table Talk — that they were absolutely in the wrong. The whole situation ended up being more horrifying than they could have ever anticipated. They are so remorseful and are determined to make things right,” the source said at the time. “There was a point in time that they weren’t speaking to their parents at all, but things have gotten to a more peaceful place over time.”

“Lori and Mossimo want their children to live happily and the whole family wants to put this behind them and do their best to move on, grow and succeed together and individually,” the source continued. “They are hopeful that people, brands, companies, friends and family don’t judge them or their children as a result of their mistakes.”