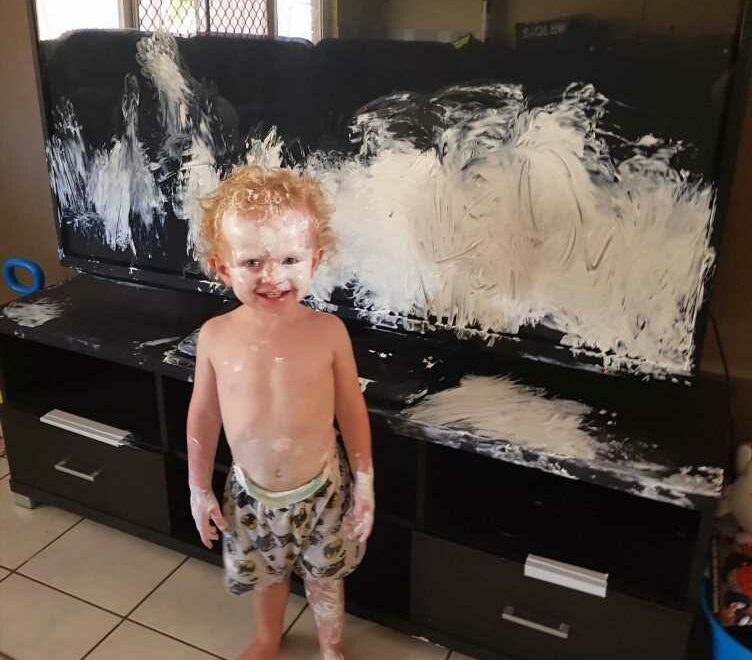 A MUM was horrified to find her toddler had covered their £1,600 TV in nappy cream after she left him alone for a few minutes.

Sarah Wruck popped into the kitchen to get dinner started, leaving two-year-old, Eli, and one-year-old, Ben, alone in the living room. 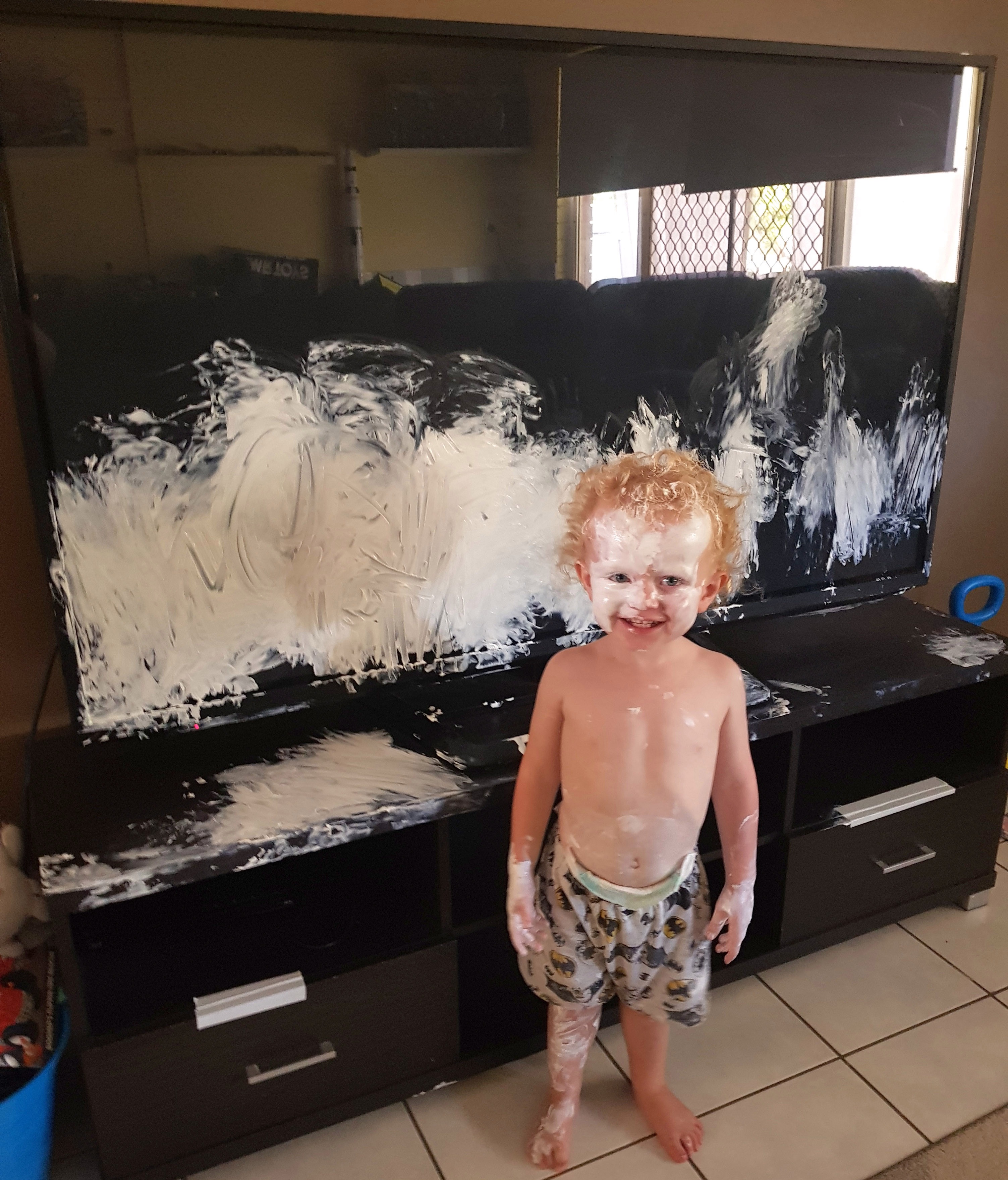 After a few minutes the mum-of-four heard a tell-tale naughty giggle, and asked the boys what they were up to, to which they replied ‘painting’.

Sarah, 34, rushed back into the lounge, but was met with a scene of carnage.

Eli had got into a tub of sudocrem which had been left out, and had smeared their expensive TV – and himself – in a thick layer of the nappy cream.

The mum, from Australia, said: “They were both happily together in the living room watching a movie when I got up to start making dinner. 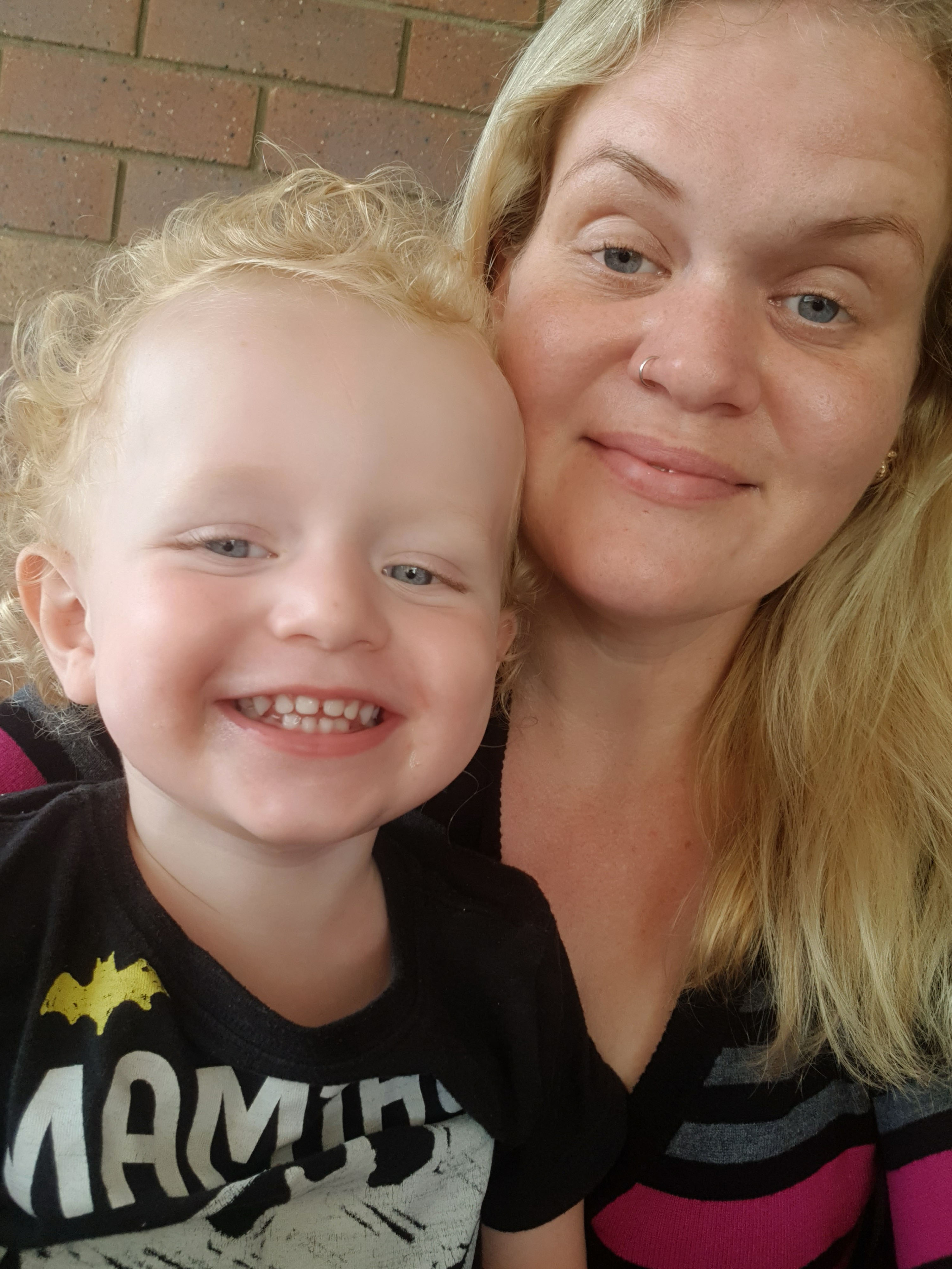 “I could hear that they were really quiet, and I know that when they’re quiet something is going on.

“I asked them what they were doing, and I heard ‘I’m painting!’ and I just thought oh no.

“Their dad had left the nappy cream on the change table nearby, and Eli had gotten into it and smothered himself and the television with it.

“When I saw what happened, I screamed for my partner. He couldn’t believe it.” 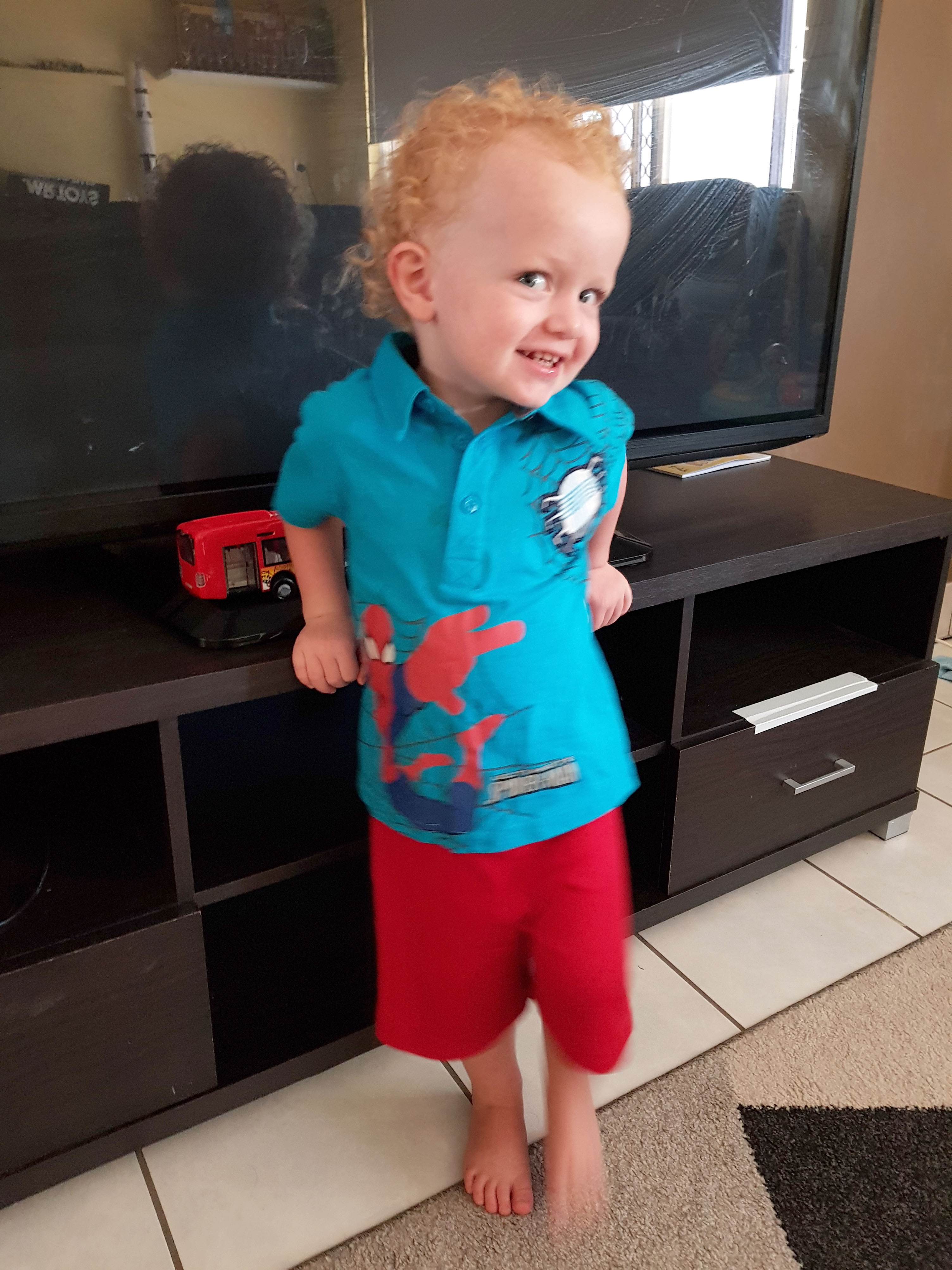 Sarah, who is also mum to Oliver, 13, and Noah, eight, said she felt a range of emotions as she gazed at Eli covered in the white stuff.

She continued: “I was experiencing a combination of laughing and crying.

“I couldn’t believe how much damage he’d done in such a little amount of time. I’d been gone less than five minutes.

“It was just too quiet, and then the TV went off and I realised something weird was happening. 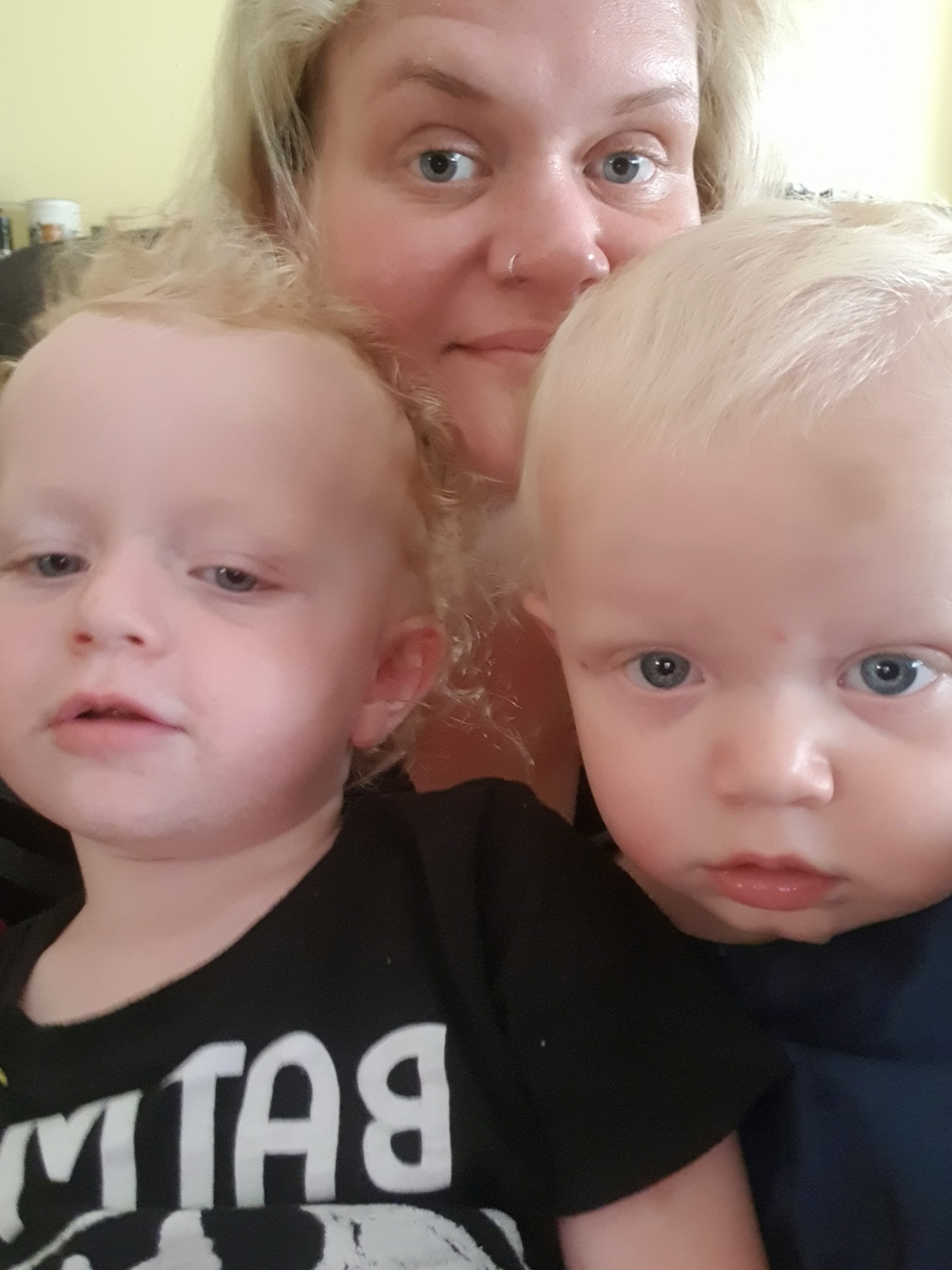 “He loves art. He scribbled on the walls before with markers, and to him this was ‘painting’ and he seemed very proud of what he’d done.”

There was a massive clean-up job which followed, with Sarah’s partner cleaning the tot up by dunking him straight in the bath.

While Sarah revealed it took her over an hour to clean up the TV, as she painstakingly used dry cloths, detergent and glass cleaner to remove it all.

But thankfully she confirmed the telly did still work after Eli’s painting session. 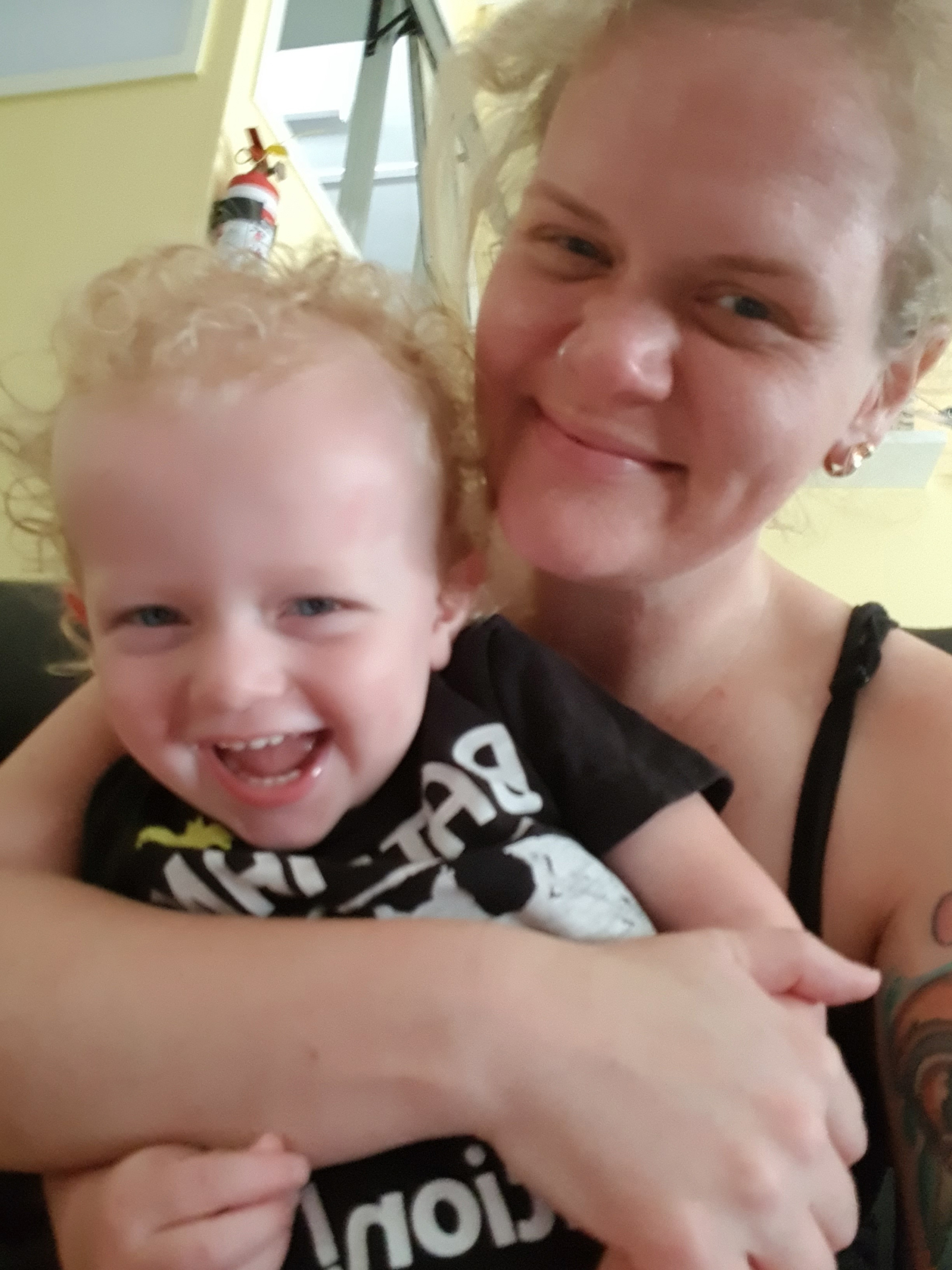 Sarah, apsychology and counselling student, added: “Nappy cream seems to be one of those things that toddlers just love to get into, I have no idea why.

“Luckily, it turned on and everything was fine. But we’ll put the cream up a bit higher from now on.

“You just never know with kids, and from what I’ve learned silence is the most dangerous thing!”

And this mum has stunned people by being filmed breastfeeding her baby – while driving.

Meanwhile this mum gave her husband's tool cupboard a makeover and turned it into a beauty station for her three daughters.

And this mum transformed her son’s bedroom using Argos and eBay bargains – and there’s even a secret play area.