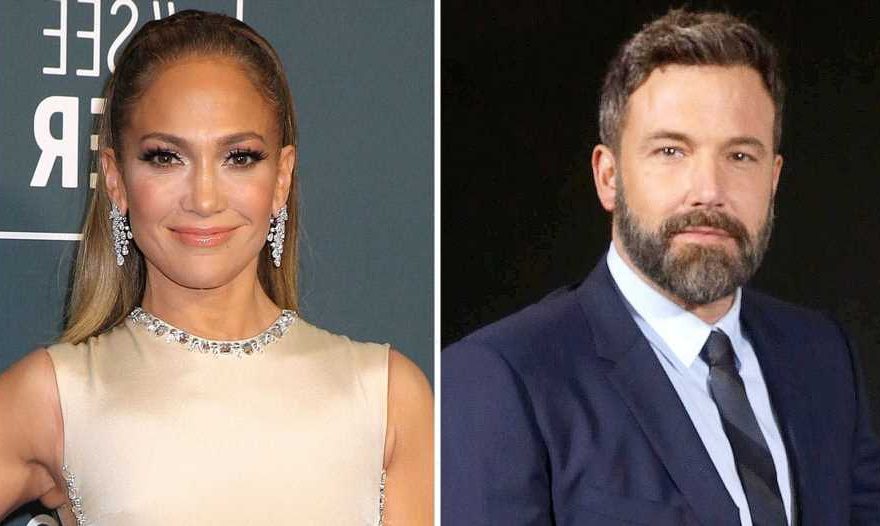 Bennifer is back — and apparently so is a watch Jennifer Lopez gave Ben Affleck in 2002!

The rumored couple were spotted hanging out in Miami this past weekend and some eagle-eyed fans believe they spotted a very familiar looking silver watch on the 48-year-old actor’s wrist.

Rewind back to the early aughts and Lopez, 51, famously gifted her then fiancé a watch in the “Jenny From the Block” music video.

From the music video’s release to the end of their engagement in 2004, the Justice League star was spotted wearing the infamous time teller on multiple occasions.

Bennifer Reunites! Jennifer Lopez and Ben Affleck Soak Up the Sun in Miami

After the two called it quits, the watch, which has a chain band and small face, was seemingly retired only to make a suspected reappearance when the romance was rekindled in 2021. 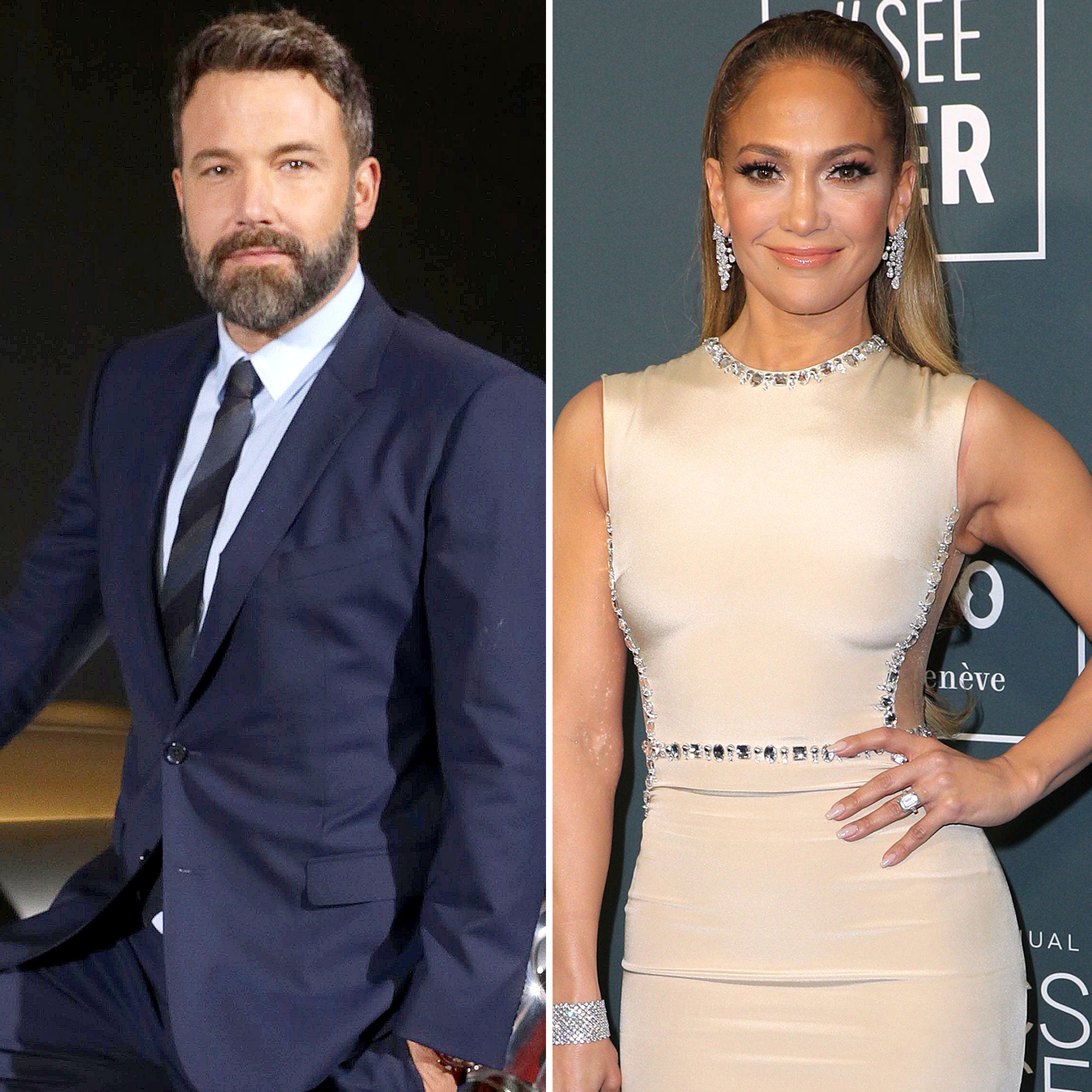 “It’s the lil things … Ben Affleck wearing the same watch JLo gave him while filming Jenny From The Block,” one fan account alleged on Monday, May 24, posting side-by-side photos of Affleck wearing a nearly identical looking silver watch in 2002 and present day.

Bennifer stans obviously had questions. “Does he normally wear it or is this a new thing?” one curious user wrote. But, it appears the accessory choice is “totally a new thing.”

Others wanted to know exactly why Affleck kept this gift from a lifetime past. “Do you think he has a box with like … ‘JLo things’ and is the pink ring in there?” someone said, referencing the 6-carat pink Harry Winston engagement ring he gave Lopez in 2002. 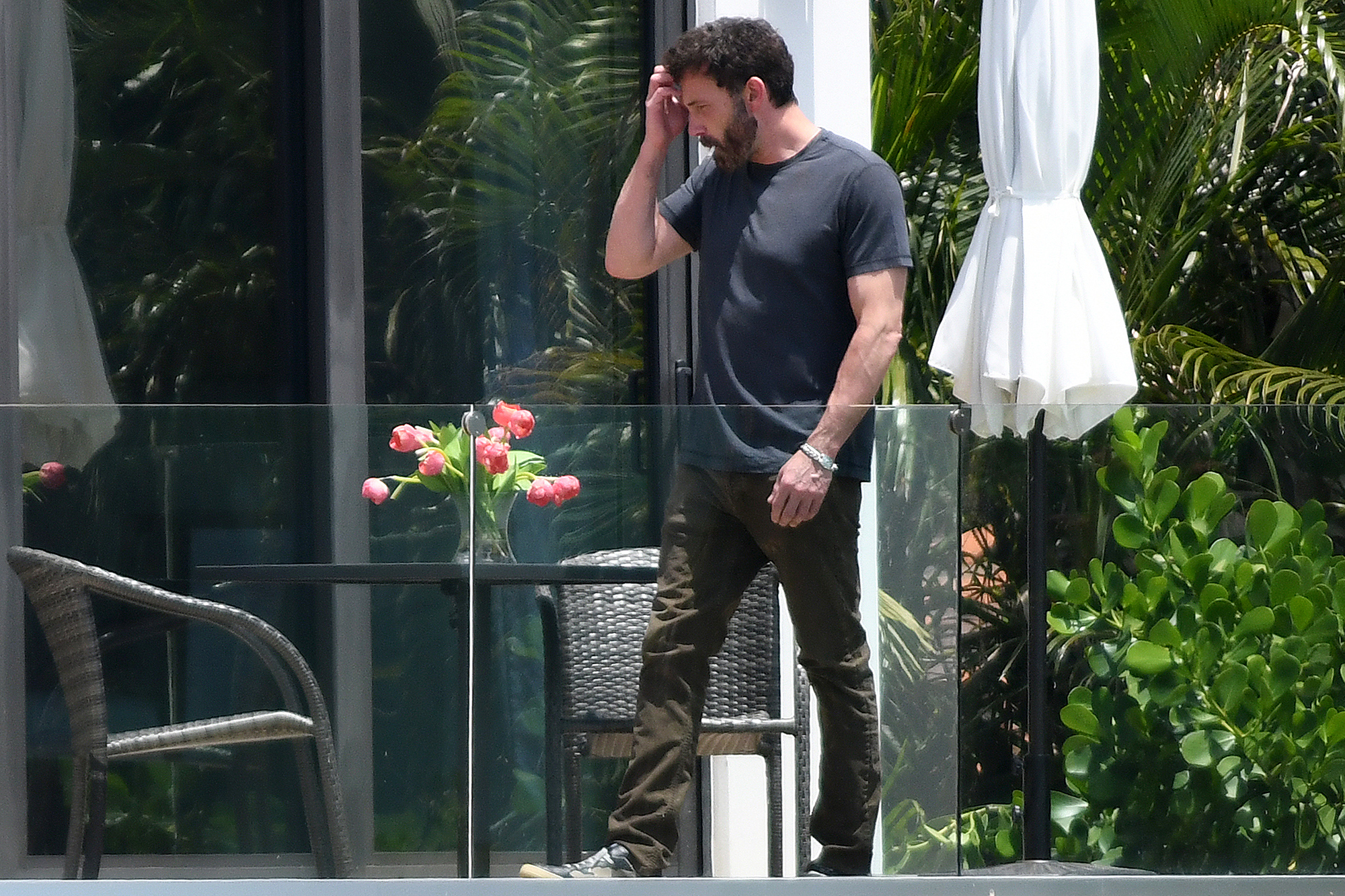 Between their trip to Montana and a get together in California, the Triple Frontier actor and “On the Floor” singer have been spending increasing amounts of time together. It has fans asking what iconic style trend or moments the rumored couple will bring back next. Square-frame sunglasses? Juicy tracksuits?

“Pls use your legendary gossip memory to guess what throwback gift/jewelry will appear next,” one tweeter wrote. Given that Affleck and Lopez both have a history of matching jewelry to their romantic interests, anything is possible.

Back in May 2020 Affleck stepped out with then-girlfriend Ana de Armas wearing matching necklaces. The Batman star and 32-year-old Knives Out actress each wore half a broken heart around their necks. 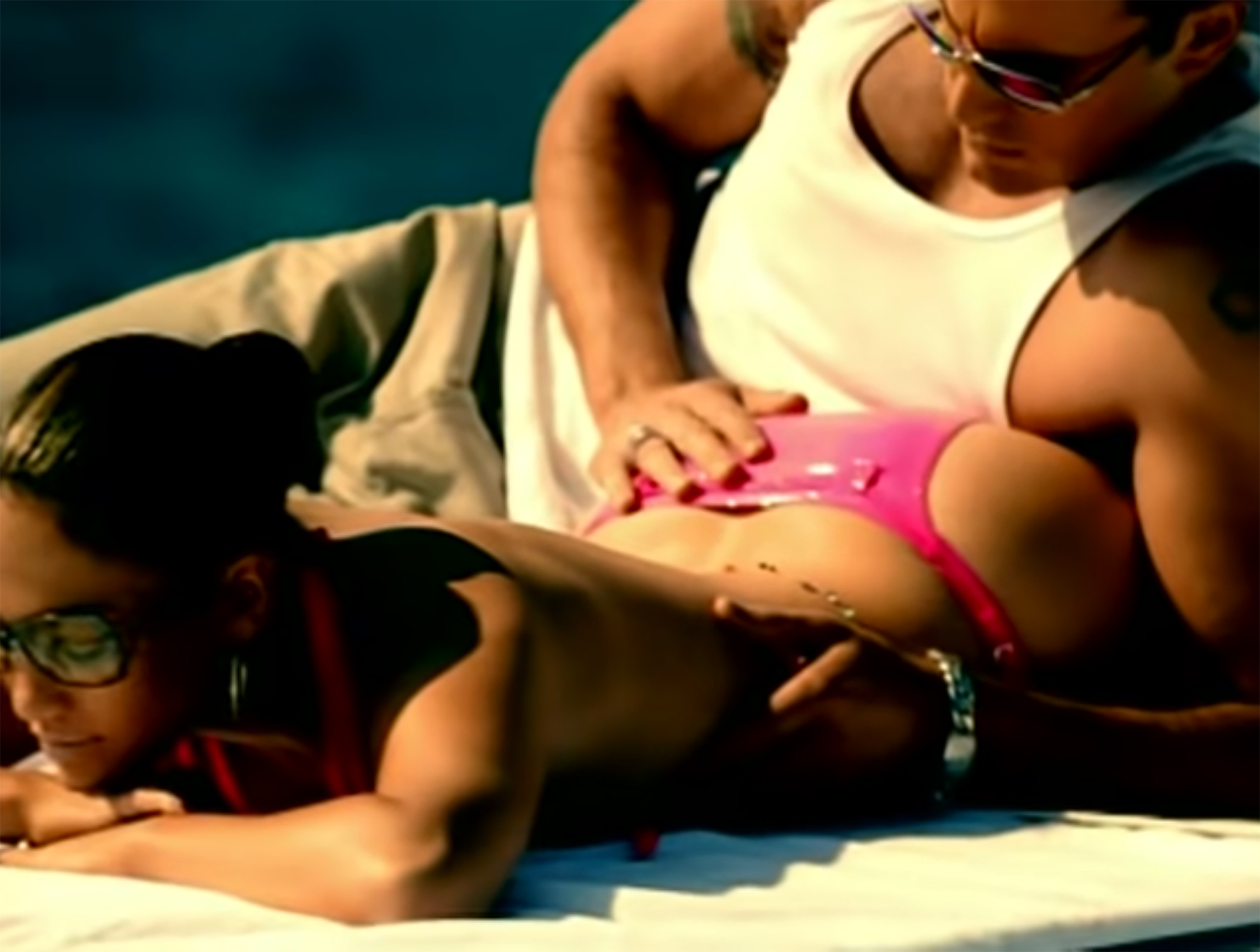 Lopez is also a fan of matchy-matchy couple jewelry. In December 2019 she showed off a pair of custom hoop earrings from Jennifer Zeuner that had “Jennifer” engraved on one side and “Alex” on the other, a sweet tribute to her former fiancé Alex Rodriguez, who she spit from in April 2021.