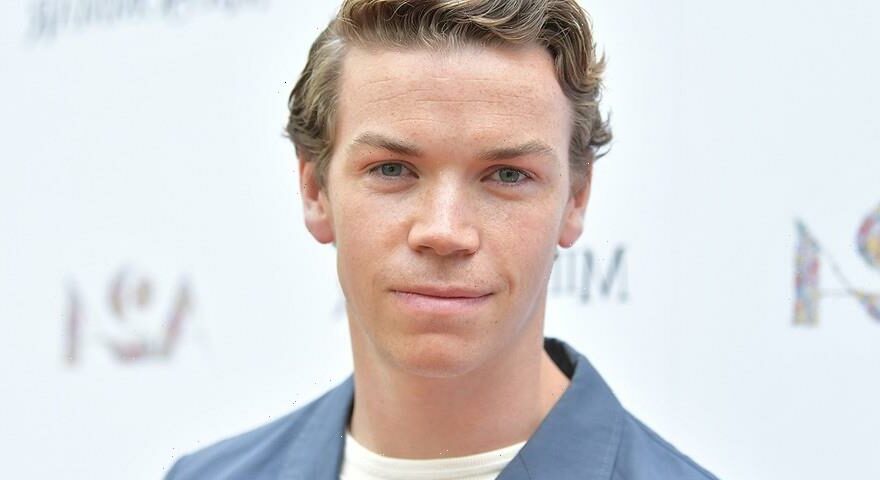 Guardians of the Galaxy Vol. 3 director James Gunn has now confirmed rumors that Will Poulter will be joining the Marvel Cinematic Universe as Adam Warlock.

Rumors first surfaced in a report from Deadline suggesting that the Black Mirror: Bandersnatch, Midsommar and The Revenant actor would star in Gunn’s upcoming third film based on the popular band of misfit superheroes. Adam Warlock has long been teased to enter the MCU, with many believing he would join the roster back in 2017’s Guardians of the Galaxy Vol. 2.

While the character didn’t make it onto the silver screen at the time, a reference to his birth was made in the movie during the post-credits scene, and fans will be delighted that the cosmic being will finally join in on the fight. After news broke out, Gunn himself went onto Twitter to confirm the rumors, welcoming Poulter to the Guardians family and saying he’d see him in a couple of weeks, probably when production begins.