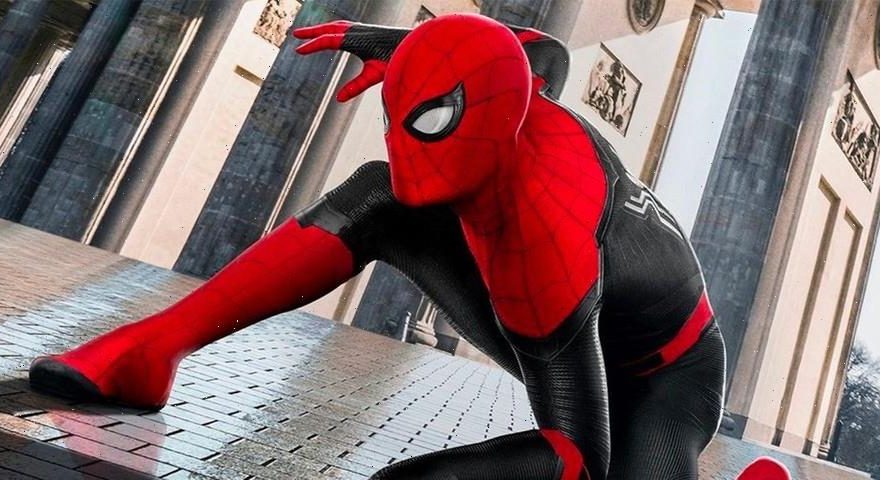 Sony has officially released the first teaser trailer of Spider-Man: No Way Home.

The highly-anticipated film sees the return of Tom Holland as Peter Parker/Spider-Man, Zendaya as M.J. and Jacob Batalon as Ned Leeds, and sees Peter attempt to navigate through the frenzy of his life after Mysterio (Jake Gyllenhaal) revealed his true identity at the end of Far From Home. The trailer emphasizes how Peter’s unmasking greatly affects not only him but also M.J., Ned and Aunt May (Marisa Tomei), so he seeks out Dr. Strange (Benedict Cumberbatch) and asks for his help to undo the events of Far From Home’s ending. While casting the spell, however, the Master of the Mystic Arts is distracted by Peter and accidentally tampers with space and time. To add to his problems, Peter must also face a slate of returning enemies such as Doc Ock (Alfred Molina, who reprises his role after 17 years), Electro (Jamie Foxx) and possibly Green Goblin (Willem Dafoe, who reprises his role after 19 years), who is teased with his cackle and a green bomb.