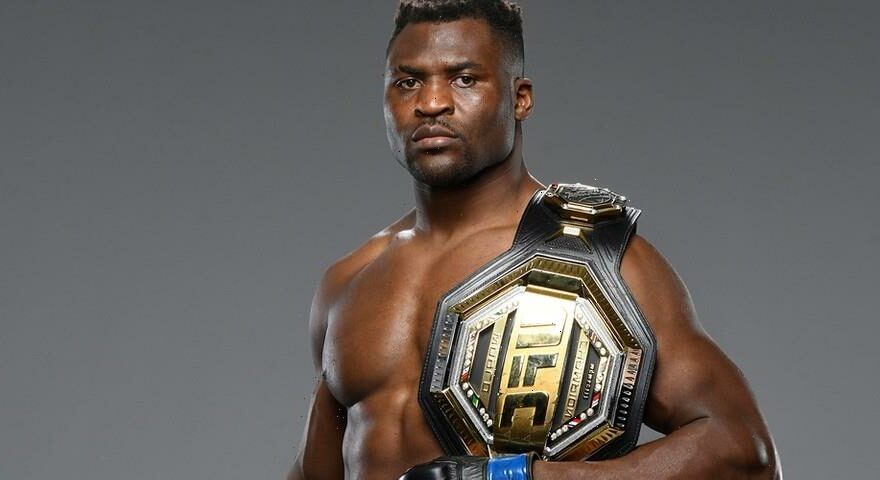 In this video, Francis “The Predator” Ngannou shares with us his respect for food and how, prior to his MMA accomplishments, struggled with poverty and adequate nutrition while working towards his dream. Showing off the essential contents of his fridge, Ngannou keeps it simple with clean protein sources and plenty of water for hydration in Las Vegas.

Moving to his training, Ngannou reveals that he trains each day for a maximum of two sessions depending on his camp situation. He splits his days from strength and conditioning, wrestling, and boxing. The Cameroonian also acknowledges that he is no longer motivated by money or status, but by the satisfaction in knowing that his country is behind him and that he can’t let his people down. Just like Dana White, Ngannou’s dream gym partner would be Dwayne Johnson.