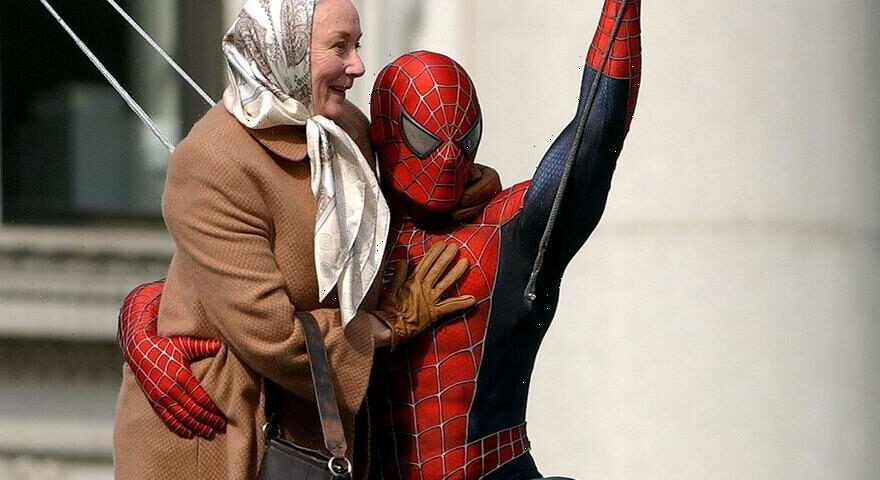 A Twitter user by the name of Dominic Kravitz has just revealed what could be further evidence that indicates that Tobey Maguire‘s Spider-Man is appearing in No Way Home.

Sent with his BarkBox subscription service, the holiday-themed package came with one Spider-Man: No Way Home promo flyer which, when looked at closely, contained a Tobey Maguire Spider-Man costume in black and white. This could either be a QC issue or a pretty cool Easter egg, but either way, with Dr. Otto Octavius, Green Goblin, and Sandman all making a return, fans will most likely be disappointed if Maguire does not make an appearance — especially after all the secrecy surrounding the Spidey multiverse.

Check out the tweet below to see the promotional packaging.

In other Marvel news, Tom Holland is set to return to the future MCU trilogy of Spider-Man films.
Source: Read Full Article