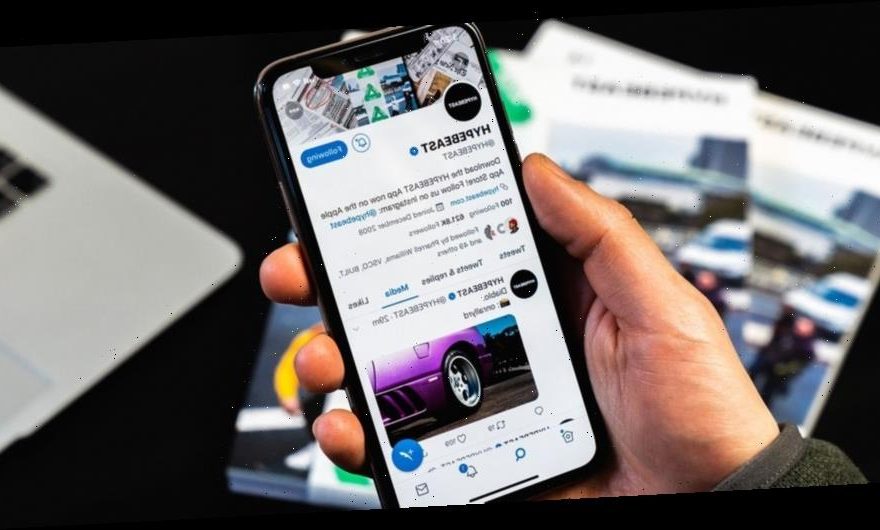 Twitter is testing out a new function that would finally allow users to unsend tweets.

A Twitter spokesperson confirmed to HYPEBEAST that it had begun trialing the new feature. Reuters reports that the “undo” feature is being tested out as part of the social media platform’s exploration into paid and subscription content.

“Over the course of this year, you’ll see us test subscription products in public,” Twitter’s Investor Relations tweeted this week. You’ll hear more about them. And hopefully, you’ll see some of these products roll out as well.”

Twitter CEO Jack Dorsey has previously stood firm on the idea of having a full-blown edit button for tweets.

“The reason there’s no edit button [and] there hasn’t been an edit button traditionally is we started as an SMS text messaging service,” Dorsey told Wired in an interview last year. “So as you all know, when you send a text, you can’t really take it back. We wanted to preserve that vibe and that feeling in the early days.”

Dorsey said the Twitter had considered the idea of an “undo send” feature that would allow for a short delay before tweets were sent out but said the company would “probably never do it.”

App researcher Jane Manchun Wong tweeted about the feature on Friday, showing a timer that allowed users to “undo” their tweet within a short time frame.

Twitter appears to be experimenting with several new features as part of its foray into premium services, including e-commerce buttons and a new paid subscription called Super Follow, which would allow users to create exclusive paid-for content.
Source: Read Full Article