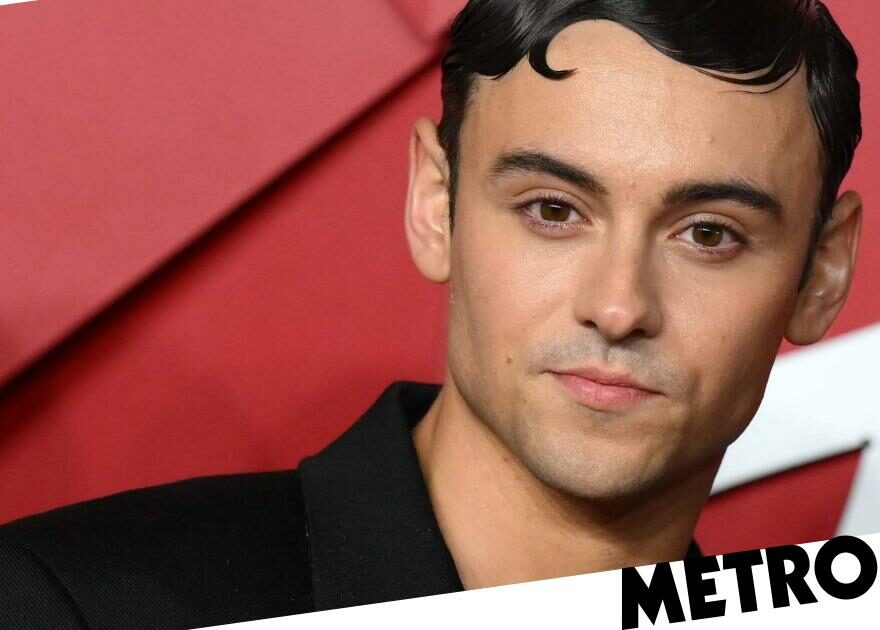 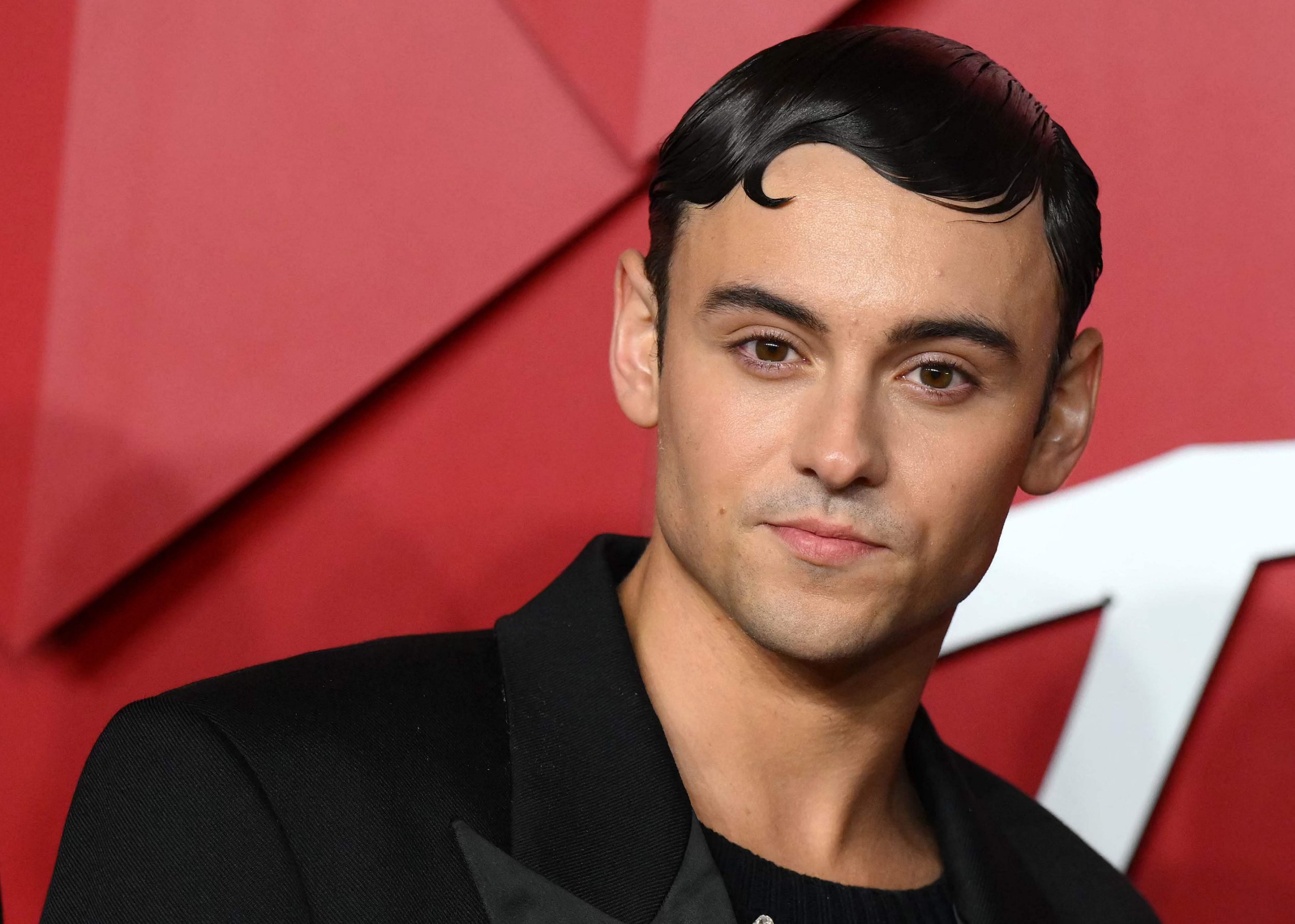 It’s been four years since it was first announced, but a BBC documentary about surrogacy set to be presented by Tom Daley has now been shelved.

Titled Surrogacy, the one-hour film was going to follow the Olympic diver and his husband Dustin Lance Black as they ‘examine the modern phenomenon that they have a strong personal connection to’.

The official announcement for the documentary back in 2018 revealed Tom, 28, would be exploring how surrogacy works in the UK, where it’s illegal to advertise for or pay surrogates except for reasonable expenses.

He was then going to travel to California, to investigate commercial surrogacy, as well as European countries where surrogacy is totally illegal.

Announced two months after the couple welcomed their son Robbie by surrogate, the film was going to try and answer the question of whether surrogacy in the UK needs updating in any way.

However, the project has now been completely scrapped.

‘There’s been some scratching of heads among observers as it was strange to unveil plans only for them to be shelved,’ a source told The Sun.

‘Tom would have had some idea what is involved in making a documentary and training. After all, he has competed at the Games in 2008, 2012 and 2016.

‘But producers understood there was a time limit in which the documentary could be made.’

The publication also reported that Tom did not have enough time to complete the show as he was in training for the Olympics in 2021, where he won Gold.

The athlete had previously made two other documentaries for BBC1 — Tom Daley: Illegal To Be Me and Tom Daley’s Hell Of A Homecoming, which both aired in 2022.

In a statement to The Sun a BBC spokeswoman said: ‘Due to Tom’s sporting commitments in the run-up to the 2020 Olympics, he was unable to film.’

‘Given the topicality of the subject and its exploration of the arguments for and against a change in the law, he agreed with the BBC it would have been impossible to complete the film in a satisfactory way that would have accurately reflected the situation at the time.’

After becoming Great Britain’s youngest competitor by representing the country at the 2008 Olympics when he was just 14, Daley said last year his future in the sport was uncertain.

Speaking on The Jonathan Ross Show in October, he admitted the training process to get back into shape would be challenging as he hadn’t stepped on a diving board since the Olympics.

‘What I’m gonna do is go back to training, see how I feel, because I love diving, but then I’ve done so much within the sport that I don’t know if I want to keep going,’ he said.

He added that he did ‘want to keep going because I love it’, but said he wanted to be able to balance it with his family life.

Metro.co.uk has contacted the BBC and Tom Daley’s representatives for comment.