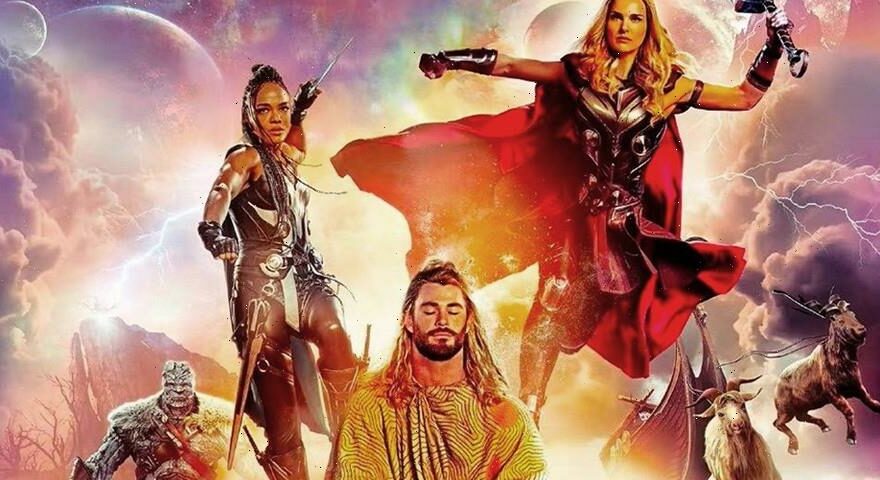 With less than a week until the premiere of Marvel‘s latest film, Thor: Love and Thunder has released a new trailer titled, “Journey” which gives fans a look into Thor’s sufferings caused by Thanos.

In the beginning of the trailer, Chris Hemsworth‘s character is seen recalling past negative memories, including the scene where he confronts Thanos in Avengers: Infinity War. The trailer also shows snippets of Christian Bale‘s God Butcher and Natalie Portman‘s Jane Foster fight with Thor side by side. Bale’s villainous interpretations is eagerly awaited by fans as is how he adds to the storyline.

Thor: Love and Thunder officially arrives in theaters nationwide on July 8. Take a look at the trailer above.