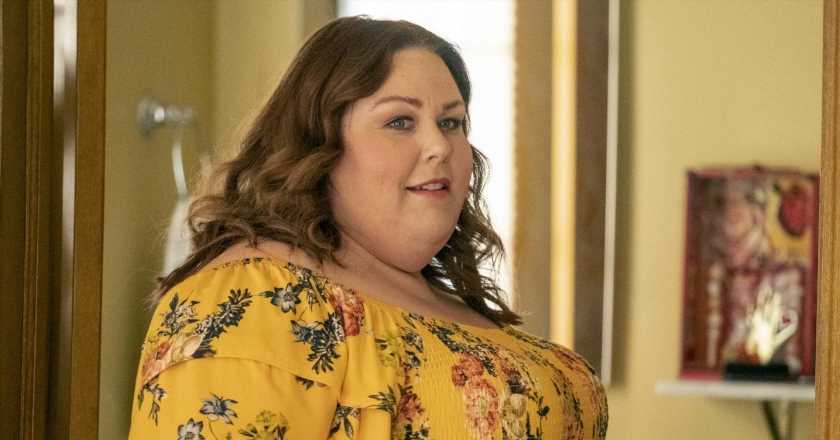 Warning: this article contains spoilers for the This Is Us season 5 finale, so make sure you’re all caught up (or are actively seeking spoilers) before scrolling down.

It’s been a long time coming, but the This Is Us season five finale is finally here. However, the series’ final episode, which aired in the US last night and will drop on Amazon Prime in the UK tomorrow, came as a bit of a shock to viewers.

As you’ll likely know if you’re caught up with season five so far, one of the biggest stories leading up to the finale has been Kevin’s (Justin Hartley) relationship with Madison (Caitlin Thompson). And while the couple’s wedding – and their decision not to tie the knot – certainly played a part in the final episode, it wasn’t the biggest wedding-related revelation that came to light.

Indeed, the most shocking moment came in the form of a flashforward scene, which depicted Kevin rehearsing a wedding speech. Although, at first, it seemed like this speech might be for his wedding to Madison, when the flashforward scene resurfaced at the end of the episode (after Kevin and Madison have called things off) it’s clear this isn’t the case.

This Is Us season 6: everything we know so far about the rumoured final season

The twist, then, is that Kevin was actually rehearsing a wedding speech for his sister Kate. Despite Toby (Chris Sullivan) and Kate (Chrissy Metz) seemingly working things out in the present day, four years later they’re no longer together, and she’s getting married to – wait for it – her boss, Philip (Chris Geere).

Responding to the shock twist in a new interview with Entertainment Weekly, Metz said her attachment to Kate and Toby’s relationship made filming the scenes a tough pill to swallow.

“Well, initially I was like, ‘Does that have to happen? Like, are you guys sold? Are you sold on that? I don’t know. Are you sure?’” she explained.

Metz says she wasn’t happy with the plot twist to begin with.

“Because, of course, as a fan of Chris Sullivan’s, I adore him, and to know him is to love him. You get so connected to somebody. And selfishly I’m like, ‘No! This can’t happen!’ And then I cried.”

However, while Metz wasn’t convinced by the plot twist as first, she’s since learnt to appreciate how things played out – and revealed why she thinks Kate and Toby’s relationship coming to an end is so effective, despite her initial reaction.

“It’s like this huge, massive pivot that you just didn’t think it was ever going to really happen,” Metz explained. “I mean, it’s wonderful storytelling.”

She continued: “Not everybody is your forever person – even if you thought they would and you wanted them to be. There’s a stigma, this idea of like, ‘Well, if you marry this person…’

“Of course, you did it because you want to be with them for the rest of your life, but you didn’t fail because the relationship didn’t continue. So, I love that aspect of it, too.”

Although the season five finale doesn’t mark the end of This Is Us, it was recently confirmed that the show will be coming to an end after season six, so there are just 18 episodes left to explore the fallout from everything that’s happened over the last five seasons.

If one thing’s for sure, it’s going to be a dramatic final season – and we can’t bloody wait.